Conor McGregor and partner Dee Devlin donate $27,000 worth of toy vouchers to children for X’mas! 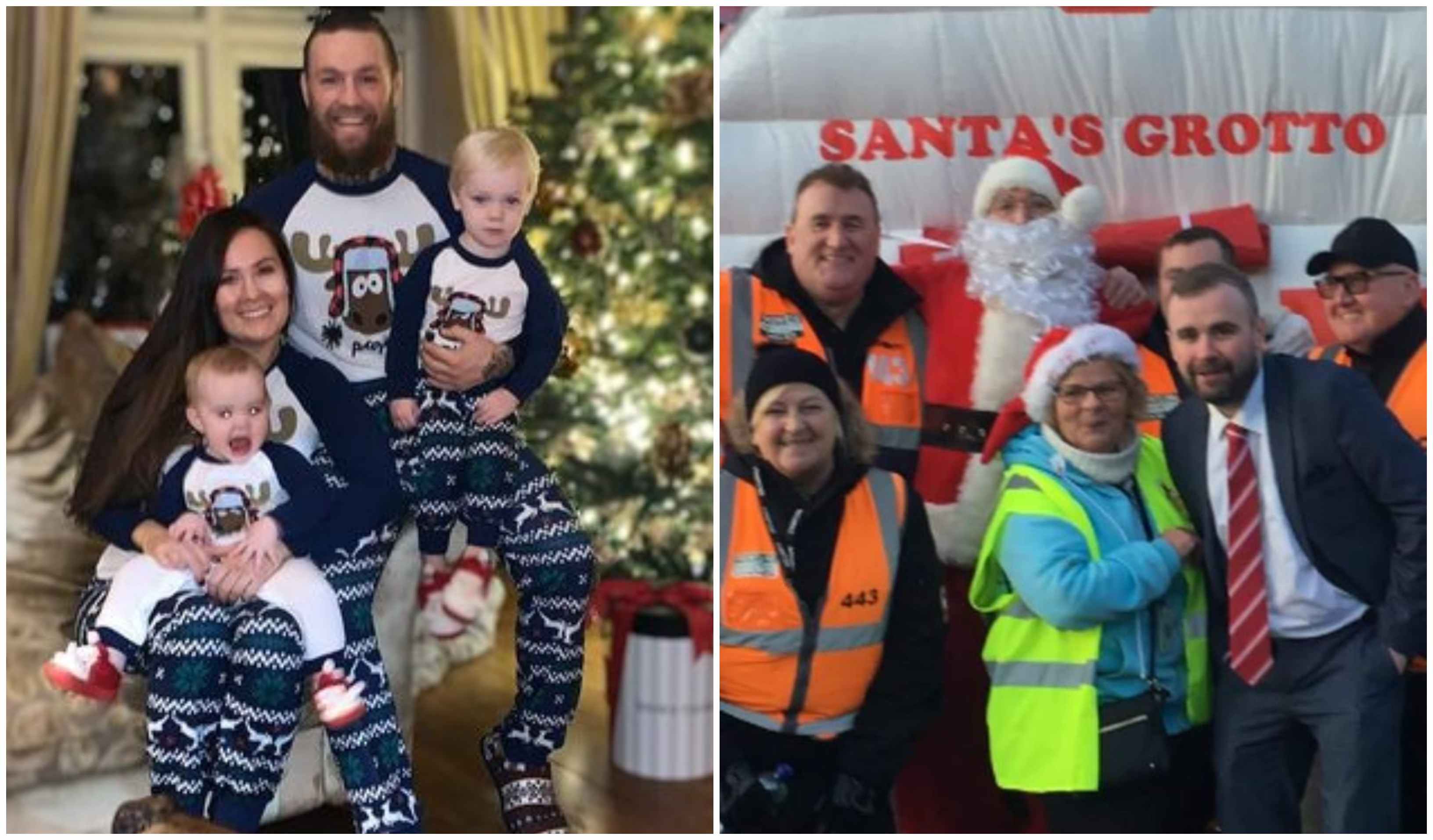 Former UFC lightweight and featherweight champion Conor McGregor is without a doubt the biggest star in the sport of Mixed Martial Arts. His profile and charisma have made him hundreds of millions of dollar. 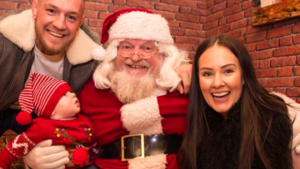 With all the money he has made, he has also donated huge sums of money to the charities over the years and those in needs. The former featherweight and lightweight champion of the world showed yet another one of his charitable sides as he and his partner Dee Devlin donated $27,000 worth of toy vouchers to a charity in Ireland.

“Thank you so much to @thenotoriousmma and @deedevlin1who kindly donated €25,000 of Smyths Toys vouchers to us to distribute to families at our Santa’s Grotto at the #FillanXmasTruck event and to families we supported in the run up to Christmas.

“We appreciate the kind donation of the vouchers and sponsoring the Santa’s Grotto allowing us to help make children’s Christmas more special. Happy Christmas everyone.”

Conor McGregor is currently gearing up for his upcoming fight against Donald Cerrone, which will take place at the T-Mobile Arena in Las Vegas, Nevada on January 18.

This will be McGregor’s first fight in nearly fifteen months. His last fight ended with UFC lightweight champion Khabib Nurmagomedov beating him via submission. His last win came against Eddie Alvarez at UFC 205. Despite the long layoff, Cerrone is expecting the best version of Conor McGregor.

On the other hand, this will be Donald Cerrone’s fifth fight within a span of a year. He is currently 2-2 in the UFC this year. On the other hand, McGregor hasn’ fought in fifteen months. He was last seen in action back in 2018 when he fought reigning UFC lightweight champion Khabib Nurmagomedov at UFC 229.

Previous articleTyson Fury confirms he will train for MMA with ‘fantastic fighting man’ Conor McGregor
Next articleMary Kom defeats Nikhat Zareen to book Tokyo 2020 berth – and refuses to shake hands after the fight!