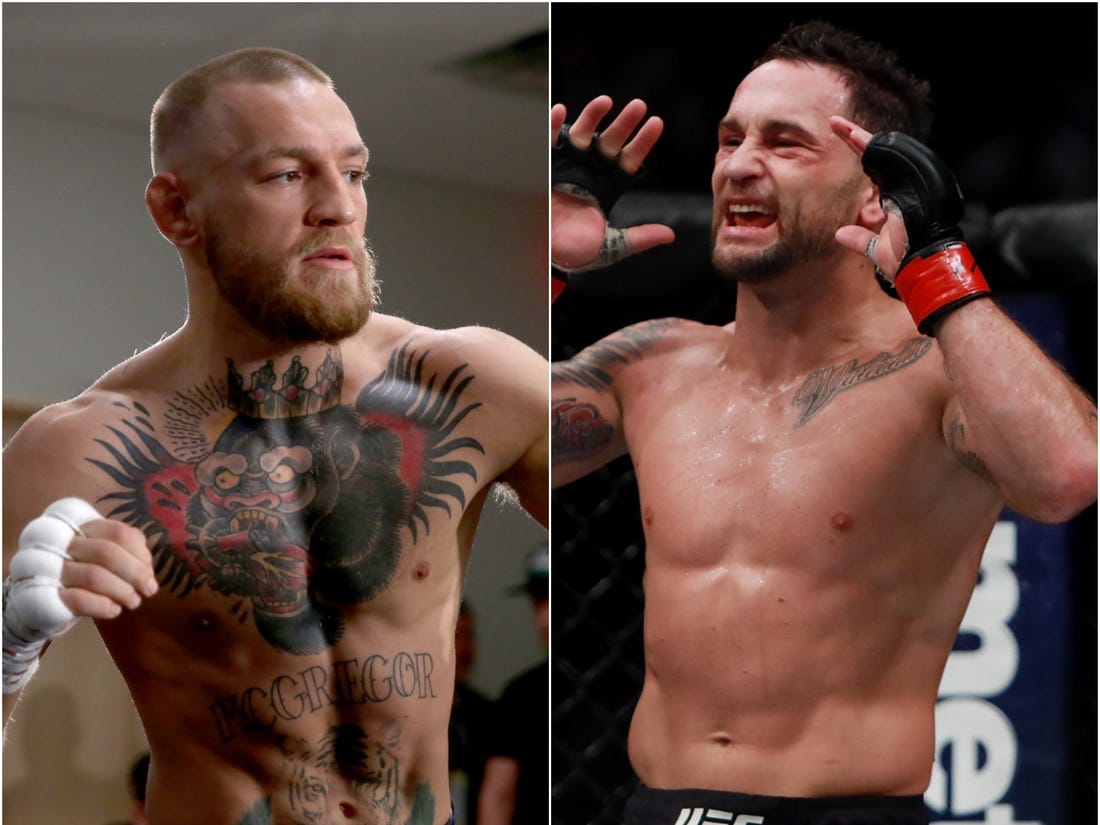 Conor McGregor has words of encouragement for Frankie Edgar.

The fight didn’t go the way Edgar had hoped and ended up getting knocked out in the first round. Frankie Edgar took the fight in short notice as Brian Ortega was originally scheduled to fight at Busan. 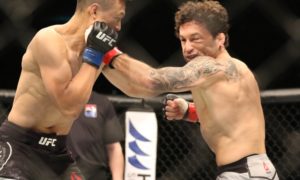 Following his loss, Edgar released a statement on social media.

Why do the negative comments alway get to you the most? Thanks for the love from most of you out there. To the others I’m sure it won’t be your last shitty comment to dish out. Let’s not give power to these people. Thanks for the ❤️ to the real ones out there! #Fe

“Well not what I had planned coming out here to South Korea, but win like a man and lose like one too. Hats off to the @KoreanZombie on a great performance. I think it may be time to cut this damn hair. Thank you to my family, team, and fans for the love and support. #Fe” Frankie Edgar tweeted.

However, former UFC featherweight and lightweight champion Conor McGregor has always been supportive of Frankie Edgar and he showed it with his words of encouragement in a recent twitter post.

Remember what was told in shootouts Frankie!
Stay low and keep firin!!!
Forever an icon in this game! #FrankieBaby

“Remember what was told in shootouts Frankie! Stay low and keep firin!!! Forever an icon in this game! #FrankieBaby,” Conor McGregor tweeted.

A handful of people on the planet have been a UFC World Champion. That level of achievement gives inspiration to millions but also attracts envy. Focus on the countless people you've inspired to go that extra mile.

A handful of people on the planet have been a UFC World Champion. That level of achievement gives inspiration to millions but also attracts envy. Focus on the countless people you've inspired to go that extra mile.

When you fight at this level for as long as you have, this happens sometimes. True legend mate

Fuck the haters, you’re a real warrior and an og. Respect ✊

You are one of the classiest and most talented athletes in the game. It was a real moment for me to be a part of a broadcast which you headlined. Enjoy the time with your family and let those morons fester in their pits of sorrow

With this loss, Frankie Edgar has now lost two back to back fights this year. His first loss came earlier this year at UFC 240, where Max Holloway defeated him via unanimous decision. He is 4-3 in his last seven fights.

He was also scheduled to fight Cory Sandhagen at UFC Raleigh which is set to take place on January 25. This was supposed to be Edgar’s bantamweight debut. But with Edgar getting trashed in the first round in such a dominant fashion, he is now medically suspended for six months.

On the other hand, Cory Sandhagen’s fight is also cancelled from UFC Raleigh as the UFC couldn’t find him a short-notice replacement.

Previous articleSingle and ready to mingle: Kamaru Usman wants to be on ‘The Bachelor’ TV show
Next articleJoanna Jedrzejczyk on a potential return to the 125 pound division: ‘Definitely!’