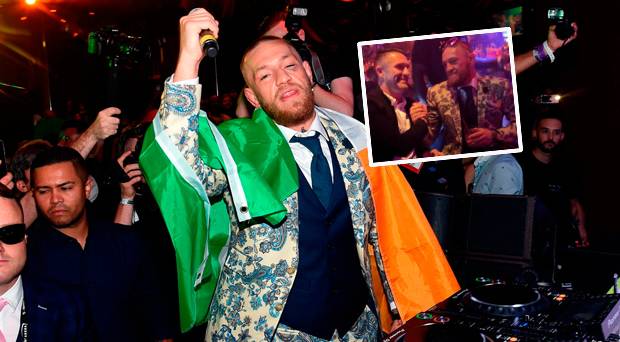 The biggest fight in the history of UFC between Conor McGregor and Khabib Nurmagomedov is just two weeks away and the internet is divided with people giving out their opinions on who is going to win this fight. According to the president of UFC, Dana White the fight is already trending at 2.5 Million PPV buys and the venue where the fight is taking place is already sold out.

Although, those who have not received the fight tickets and will be present in Las Vegas, they can still join the after fight party which will take place in Encore Beach Club in Las Vegas which is hosted with the association of McGregor Sports and Entertainment and Proper No.12 whiskey.

My official fight night after-party takes place at the @EncoreBeachClub Las Vegas!
In association with McGregor Sports and entertainment and @ProperWhiskey!
See you all there! 🥃🇮🇪❤️ pic.twitter.com/SiKcNfgeBS

However, the after parties prices aren’t cheap, For $8,500, Twenty people can enjoy one of Encore Beach Club’s lower bungalows on Oct. 6 at Wynn Las Vegas. A group of 12 can also secure the DJ Table for $11,500.

Previous articleMcGregor’s whiskey sells out so fast that the store has to limit bottles per customer!
Next articleTitle fight alert! The Boogeywoman vs The Bullet at UFC 231