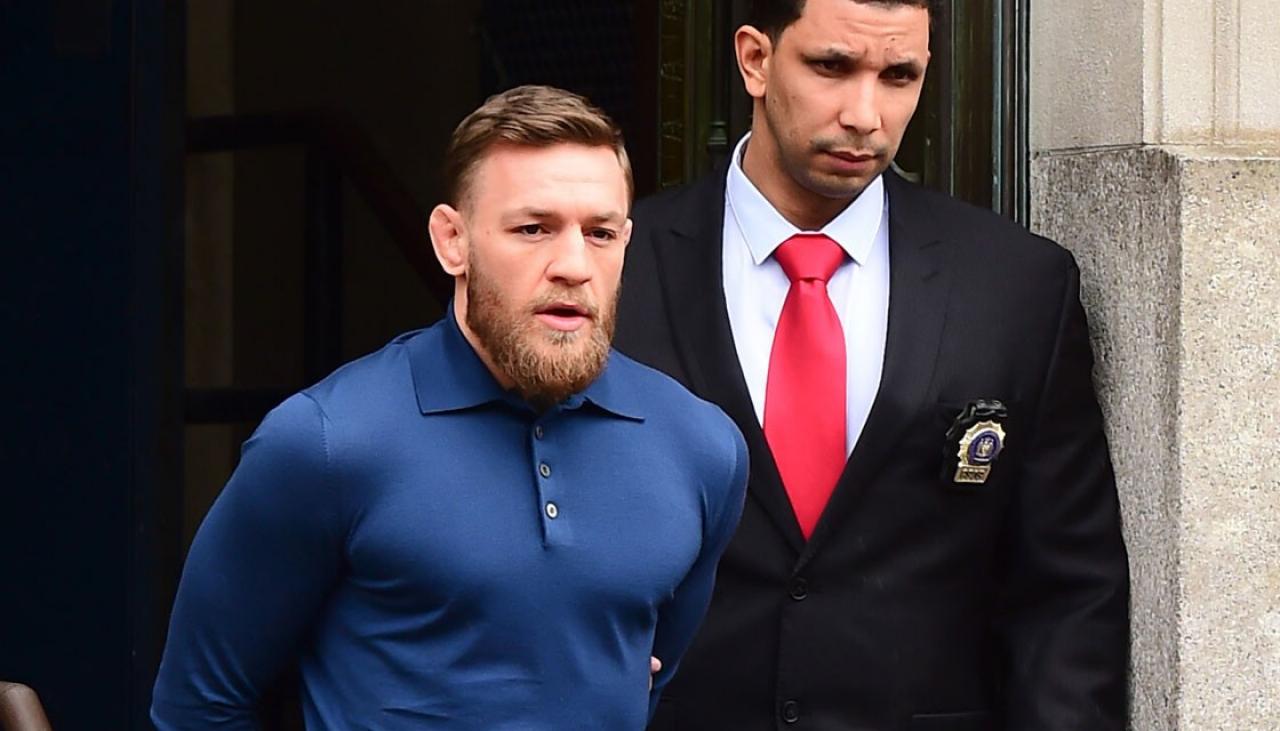 He is currently preparing for a 180 km endurance race across the Mediterranean Sea as part of Princess Charlene of Monaco’s campaign to help raise awareness for correct water safety procedures. 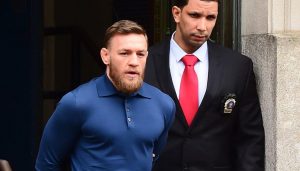 However, the Irish sensation was taken into police custody and questioned in Corsica over an allegation of an attempted sexual assault. A court official in Corsica sent a statement to the Agence France-Presse confirming the news. (via TMZ):

“Following a complaint filed on September 10 denouncing acts that could be described as attempted sexual assault and sexual exhibition, Mr. Conor Anthony Mac Gregor was the subject of a hearing by the gendarmerie services,” prosecutors said.

McGregor and his history with the law!

This isn’t the first time when McGregor has been arrested.

On 10 November 2017, McGregor jumped into the Bellator cage to celebrate his teammate Charlie Ward’s win. When referee Marc Goddard tried to seperate McGregor, he ended up shoving and assaulting Goddard and a Bellator staff member.

On 5 April 2018, he materialized the infamous UFC 223 media day ‘bus attack’ incident. McGregor’s teammate Artem Lobov was confronted by Khabib Nurmagomedov. Two days after, the former double champ sneaked the premises with 20 other men to confront Nurmagomedov. He then threw a metal equipement dolly at the bus further injuring lightweight Michael Chiesa and flyweight Ray Borg with the shattered glass pieces. He was charged with three counts assault and one count of criminal mischief.

Later on 6 October 2018, he was associated in the infamous UFC 229 incident after his fight against Khabib Nurmagomedov. Even though the incident was initiated by Nuragomedov, McGregor was suspended for six months and was charged a fine of $50,000.

On 6 August 2019, he punched a man at the Marble Arch Pub in Dublin. He was charged with assault. He later pleaded guilty and was heavily fined.