UFC’s biggest superstar Conor McGregor was arrested in his hometown of Dublin, Ireland for driving rash in the city and the police department has taken custody of his luxurious Bentley. According to the reports, the police have taken away his Bentley. He was driving his car at high speed and was caught by the police in his hometown. The police took him in custody and then left him out on bail. Conor McGregor was arrested for “alleged road traffic violations”. The Irish Independent was first to report the news. Right after he was released his Bentley Continental which is worth more than $187,000 was returned to him afterward. 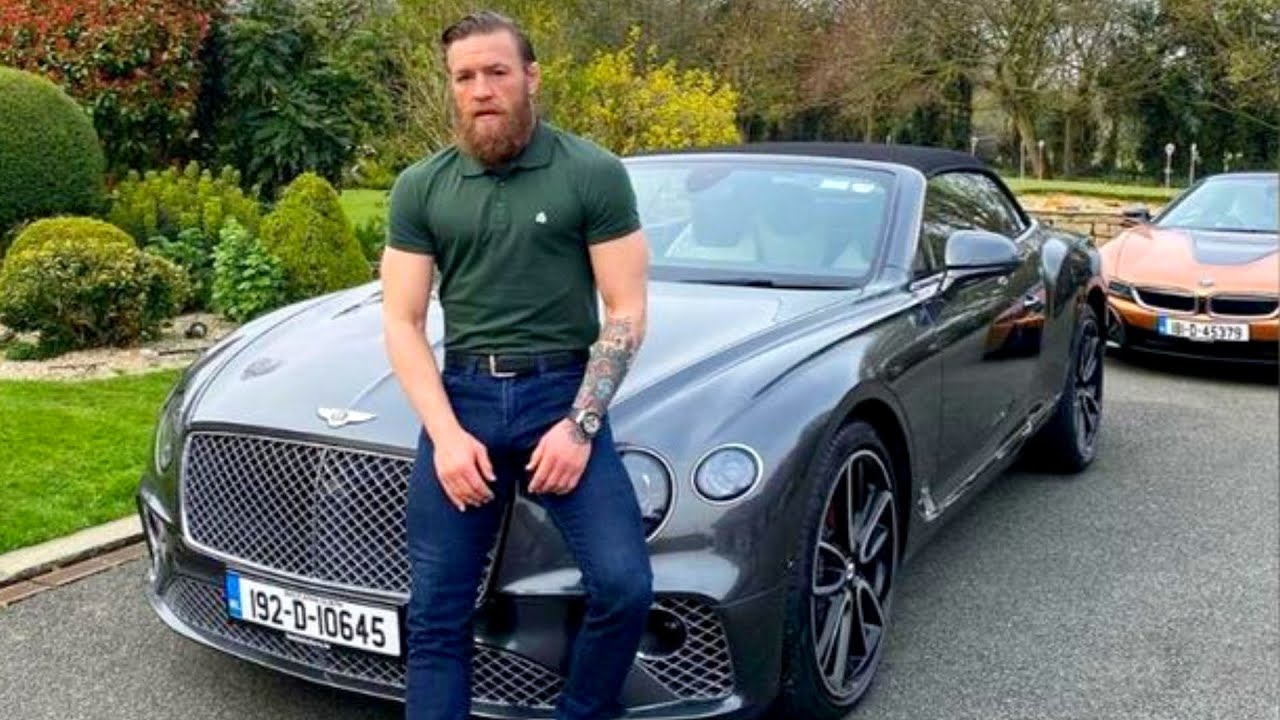 Gardaí, the national police in Ireland, did not name McGregor because of the country’s privacy restrictions, but they did confirm an arrest was made. If Conor McGregor gets convicted for his charges he will be fined $5,502 or up to six months in prison or both.

“Gardaí arrested a man aged in his 30s in relation an incident of dangerous driving in the Palmerstown area yesterday evening, Tuesday 22nd March 2022,” the department told the Independent. “The man was taken to Lucan Garda Station where he was later charged. He has been released pending an appearance before Blanchardstown District Court at a later date.”

“Mr. McGregor was driving to the gym when he was stopped by Gardai for alleged road traffic violations,” McGregor’s representative Karen Kessler said in a statement to MMA Fighting. “He passed the drug and alcohol tests taken at the station.” 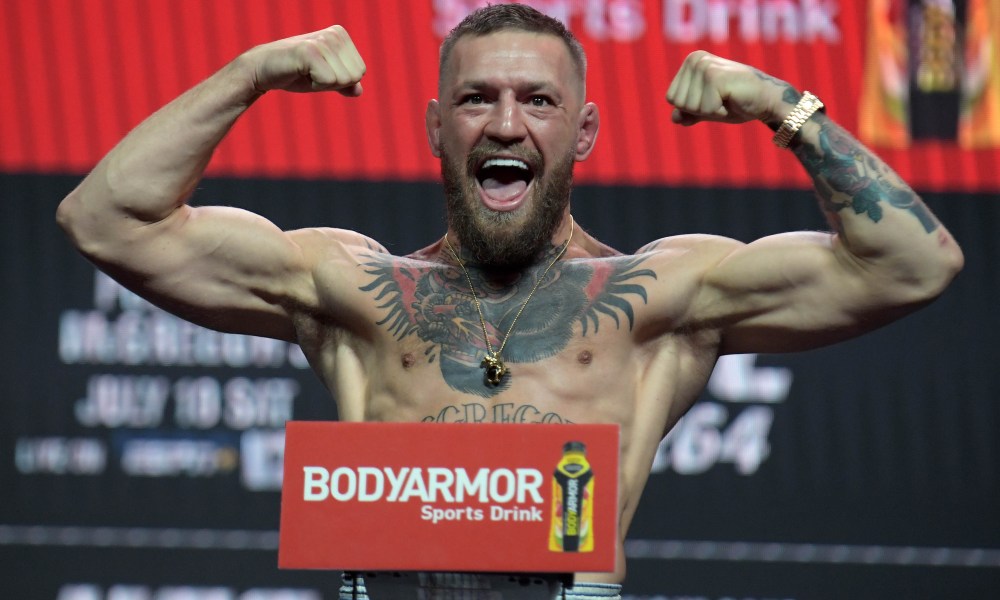 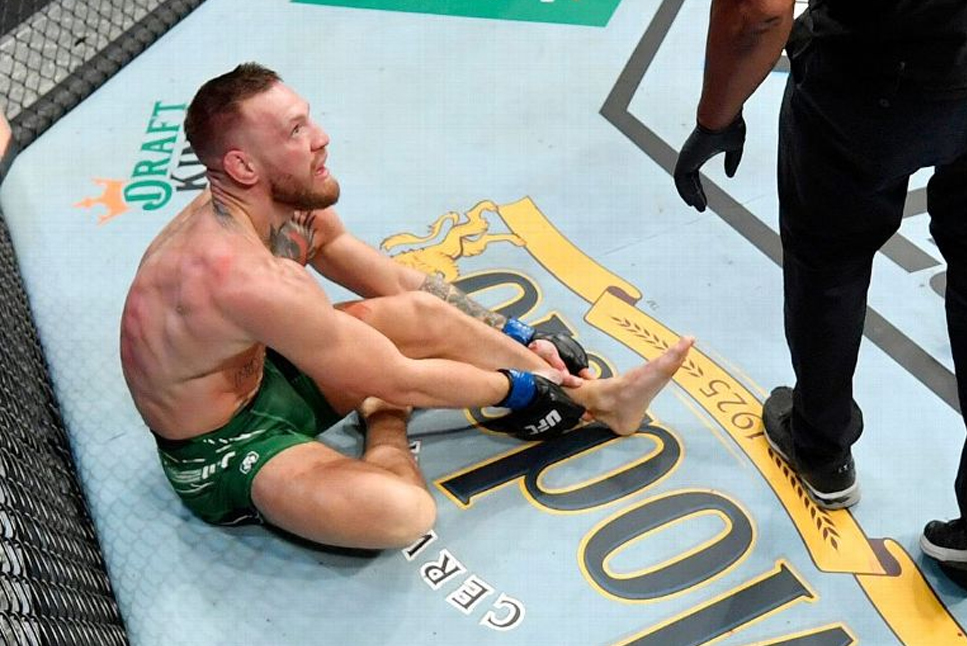 Conor McGregor has also been arrested for several other wild things he has done in his life. Conor last fought at UFC 264 in July of 2021. He fought Dustin Poirier in a trilogy fight. Heading into the third the duo was settled with a 1-1 score. Dustin Poirier won the fight via TKO as the fight was stopped after the end of the first round as Conor broke his feet in the unfortunate incident. Now he recently said that he will be coming back to the octagon in  July and wants to walk straight into a title shot against either the lightweight champion or the welterweight champion.