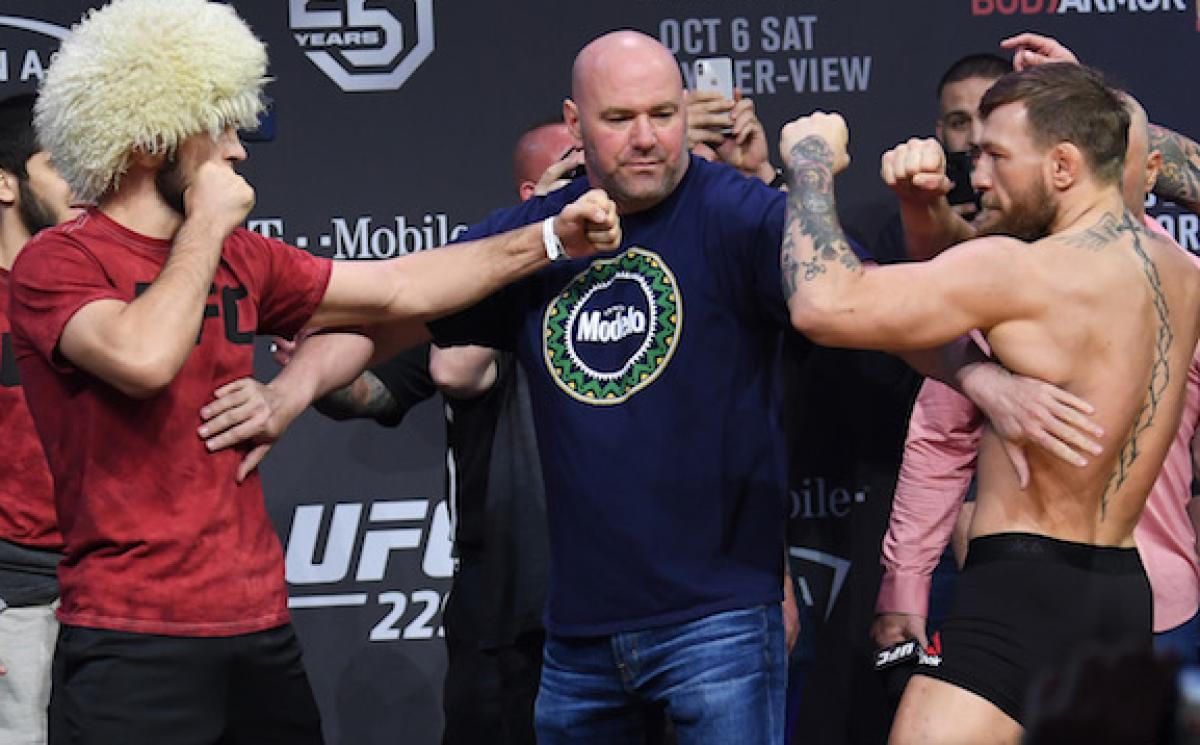 Ahead of their fight, both Conor McGregor and Khabib Numragomedov are making multi-million dollars for this super fight.

Per a document released by the Nevada State Athletic Commission (NSAC) earlier today, McGregor is expected to pull in a wealthy $3 million payday for his return to the Octagon, while Khabib will make the most he ever has with a $2 million fight purse.

Both fighters are surely making much more than the pay mentioned above, but Conor McGregor is making a ton of money.

UFC: UFC Austin winner Geoff Neal only has $50 in his bank account