Conor McGregor calls out Floyd Mayweather for a rematch 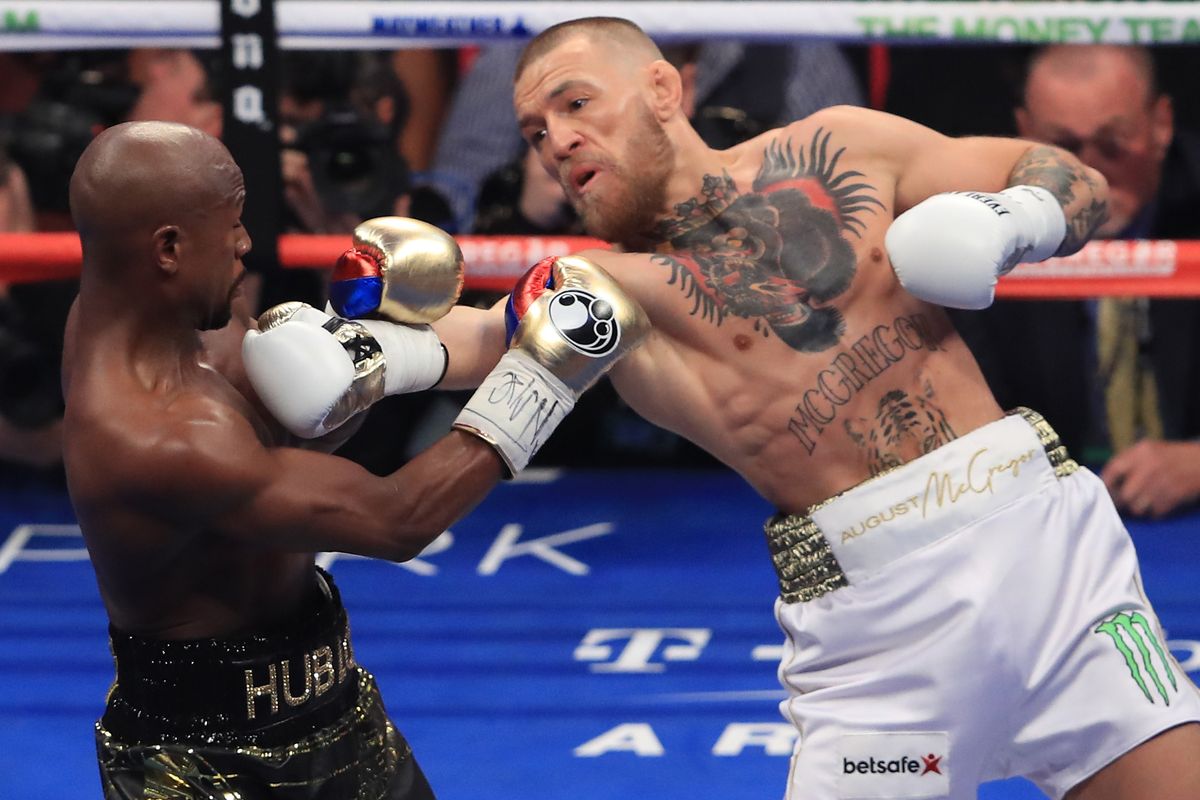 Conor McGregor is scheduled to fight Donald Cerrone at UFC 246, but he has his eyes on Floyd Mayweather.

The pair fought each other in August of 2017 at the T-Mobile Arena in Las Vegas. The fight was heavily promoted with press conferences taking place in Los Angeles, New York, Toronto and London. 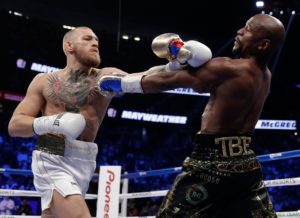 McGregor was the reigning lightweight champion at that time and was coming off of a spectacular knockout win over Eddie Alvarez at UFC 205 and Mayweather himself was retired for nearly 2 years.

Mayweather knocked out McGregor in the tenth round. His previous fight was against Andre Berto, who he defeated via unanimous decision.

The fight did tremendous business as it sold around 4.3 Million PPV buys and generated over $55 Million at the gate. Now it looks like the Irishmen wants a crack at the former five-division world champion once again.

It didn’t take long for the Mayweather camp to reply. Leonard Ellerbe, CEO of Mayweather Promotions replied stating that if he is really sure about fighting the retired boxing legend, the fight can become a reality.

👀 Ayo @TheNotoriousMMA are you really sure about that champ, you know we can make that happen, asking for a friend? https://t.co/IvUQK3J7M8

Are you guys interested in the Mayweather vs McGregor rematch?