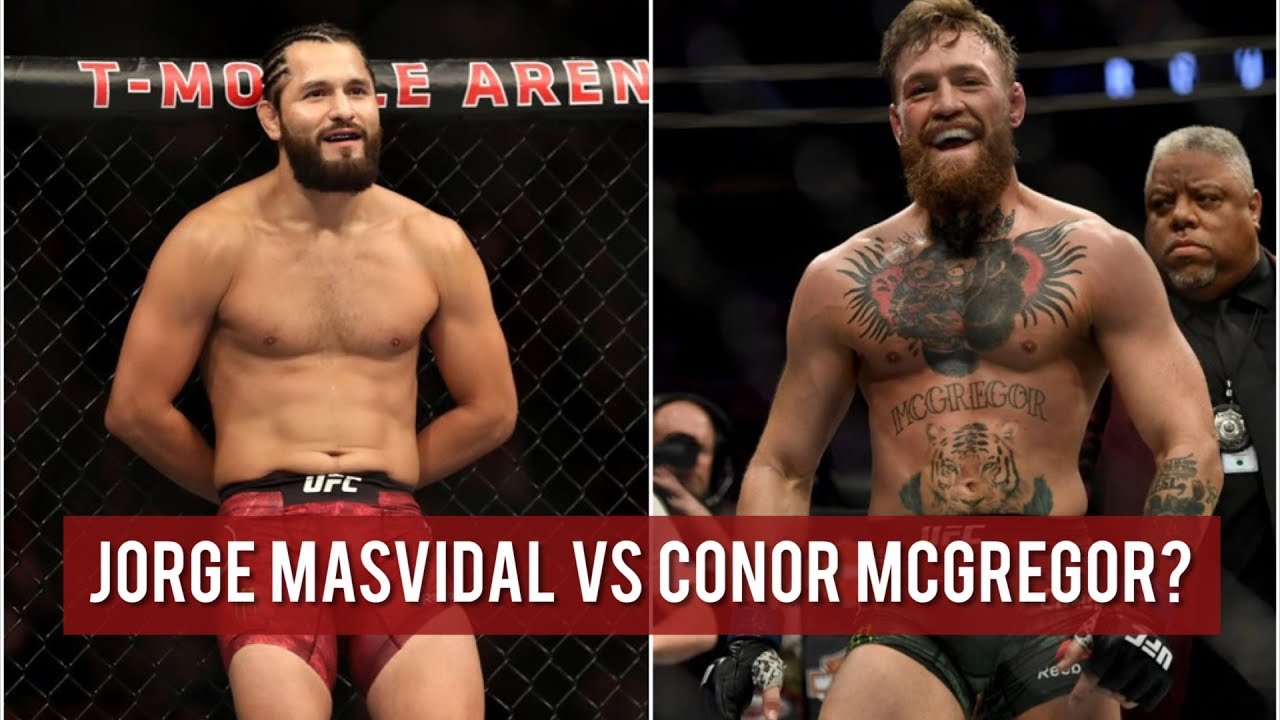 The fight was scheduled for five rounds but a leg kick by Masvidal at the very beginning of the round cut open a huge wound and after sustaining damage through three rounds, the doctors stopped the fight.

Hey @BurgerKing, could I get a 3 piece with soda and a side chicken box please? Loads of salt and vinegar. Thanks

“Hey @burgerking, could I get a 3 piece with a soda and a side of chick box please? Loads of salt and vinegar. Thanks,” Conor McGregor tweeted.

Although after the fight, during the post-fight press conference, Masvidal said that he would be willing to give Nate Diaz a rematch.

“I’m just here to get the biggest checks possible but Nate is in the future for a fact. We’re doing it next year or the year after that but it’s going to happen.”