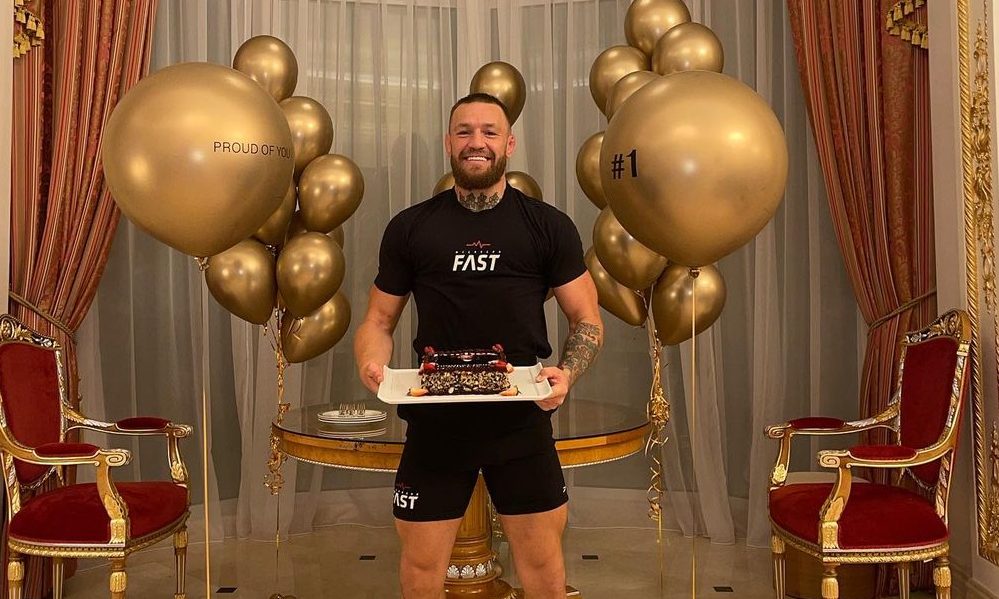 Former UFC two-division champion and the biggest MMA superstar Conor Mcgregor achieved another milestone in his wondrous career by achieving the no.1 spot in the Forbes highest-paid athlete list. 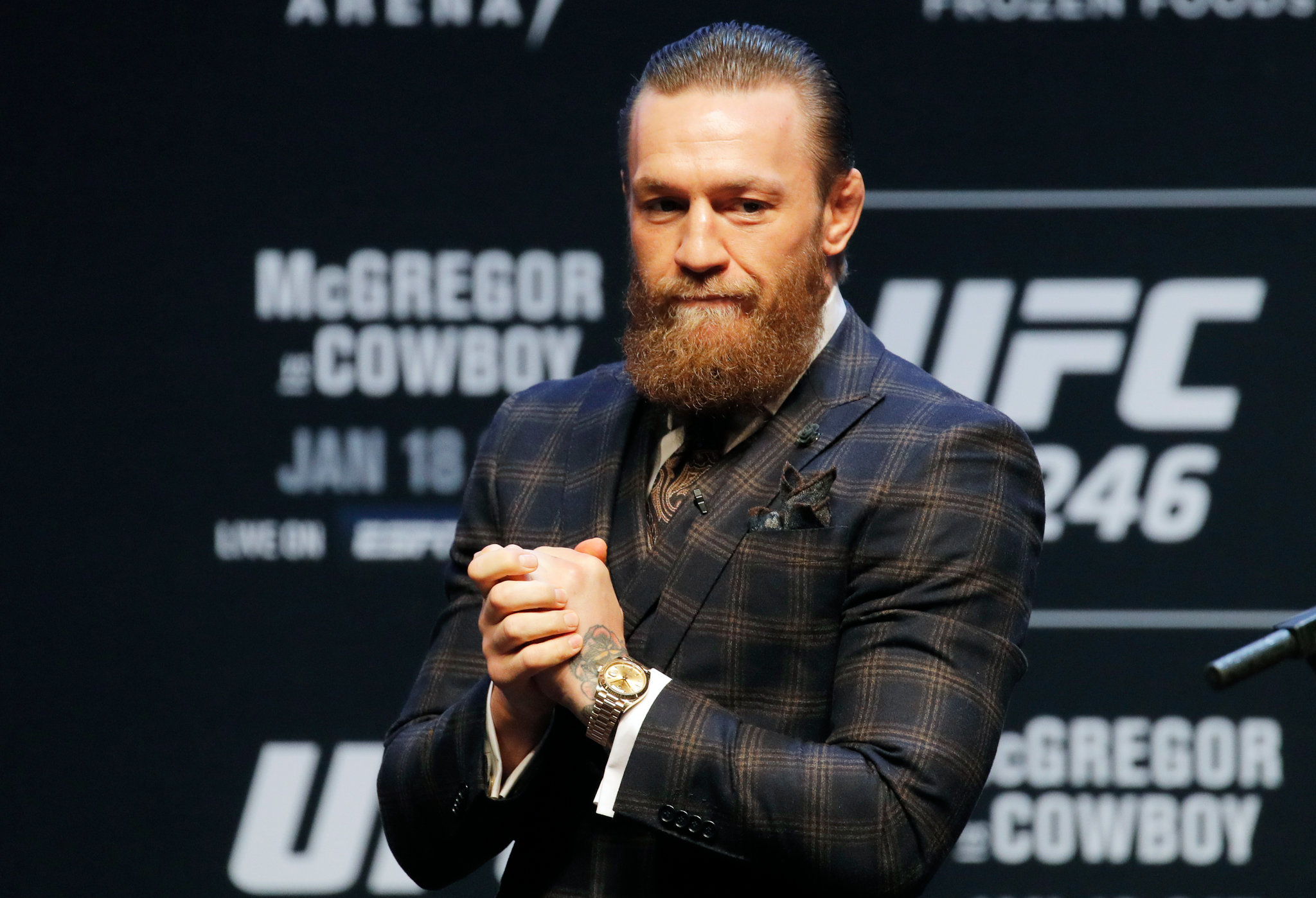 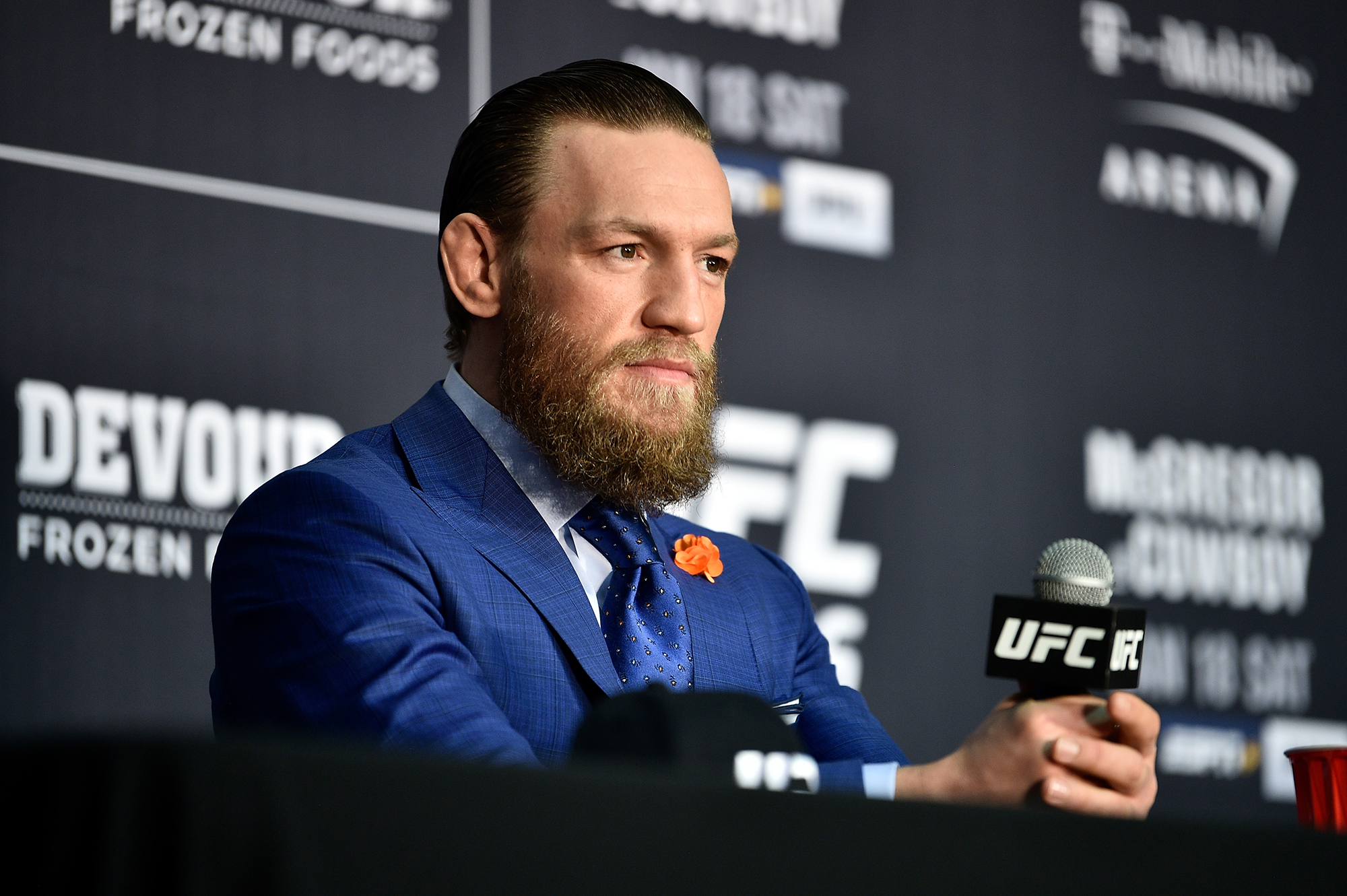 In the years 2020 and 2021 Mcgregor just had fought two times in the UFC. He made $22 million in the fight he lost, to Dustin Poirier at UFC 257 in January. McGregor’s earnings came from outside ventures, including endorsements and the sale of his whiskey brand Proper No. Twelve. According to Forbes, his business portfolio also includes DraftKings, the video game Dystopia: Contest of Heroes, and the lifestyle brand Roots of Fight. He nearly earned $150 million from the recent sale of his majority stake in his Proper Twelve whiskey brand.

On Thursday, McGregor posted a photo regarding his no.1 spot on the Forbes list.

“Baby, we did it!! Uimhir a Haon
Thank you Forbes for recognizing my role as an entrepreneur!
It was a dream to lead this list with so many successful athletes!
Onwards and upwards we go”

Conor Mcgregor is now getting ready to fight with one of his biggest opponents Dustin Poirier. Both of these fighters have achieved a lot in their career and had mutual respect between them but after the last fight, there have been some disputes in them regarding the Donation to Dustin Poirier foundation. 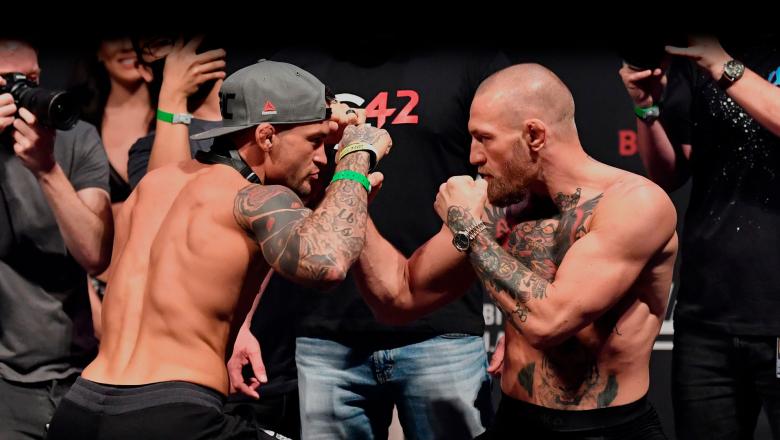 UFC 264 will be headlined by the highly anticipated trilogy between Dustin Poirier 27-6 MMA, 19-5 UFC and Conor McGregor 22-5 MMA, 10-3 UFC. McGregor scored a first-round knockout of Poirier at UFC 178 in 2014, but Poirier exacted his revenge almost six years later when he knocked out McGregor this past January at UFC 257.

When they both first fought in 2014 Mcgregor knocked Poirier out in the very first round. But when they fought at UFC 257 in 2021 Dustin Poirier avenged his loss in one of the most emphatic fashion possible. He started the fight by landing some have calf kicks which had some serious effects on Mcgregor’s stance. Then in the second round, Poirier put it on Mcgregor and landed some heavy shots on Conor and eventually got the KO win and settled the score against Mcgregor.

Previous articleJoanna Jedrzejczyk is not interested to fight Marina Rodriguez
Next articleUFC increases performance bonus to $75,000 for UFC 262