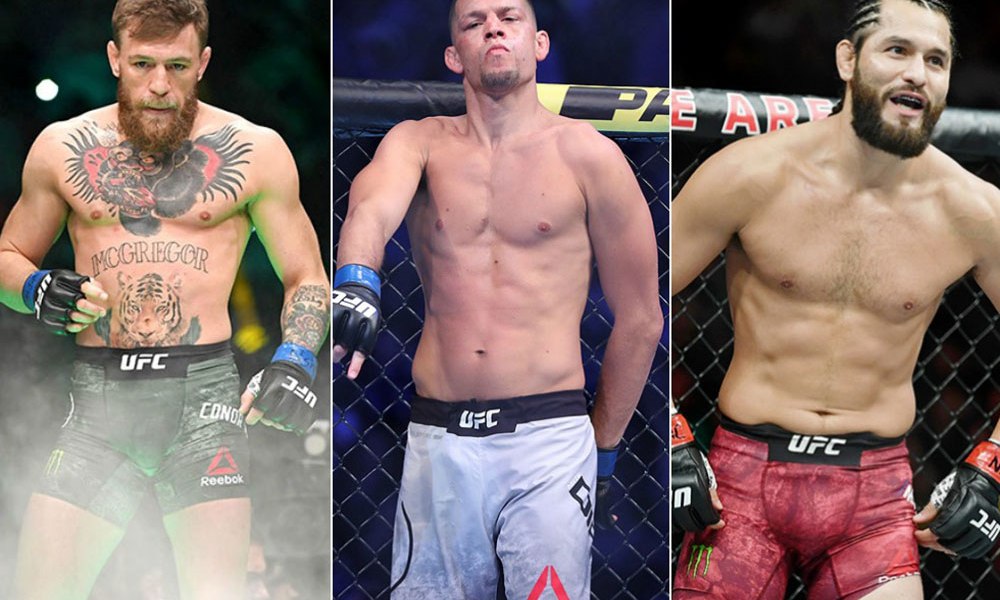 MMA fans are extremely excited about this upcoming match-up and UFC also deserves credit for not taking too long to make this fight happen. UFC has also been very much invested in the BMF title, as Dana White has previously stated that the belt will cost nearly $50,000 to make.

The fight is without a doubt the biggest one of the year and former two-division McGregor seems to have a keen interest in it. He even went as far as claiming that he has helped with the design aspects of the BMF belt.

“I designed that ‘Bad Motherf***er’ belt,” Conor McGregor said at a sponsor’s event Tuesday in Kyiv, Ukraine. “I actually designed that. I signed off on the design of how they are creating that belt.”

Do you guys believe his claims?