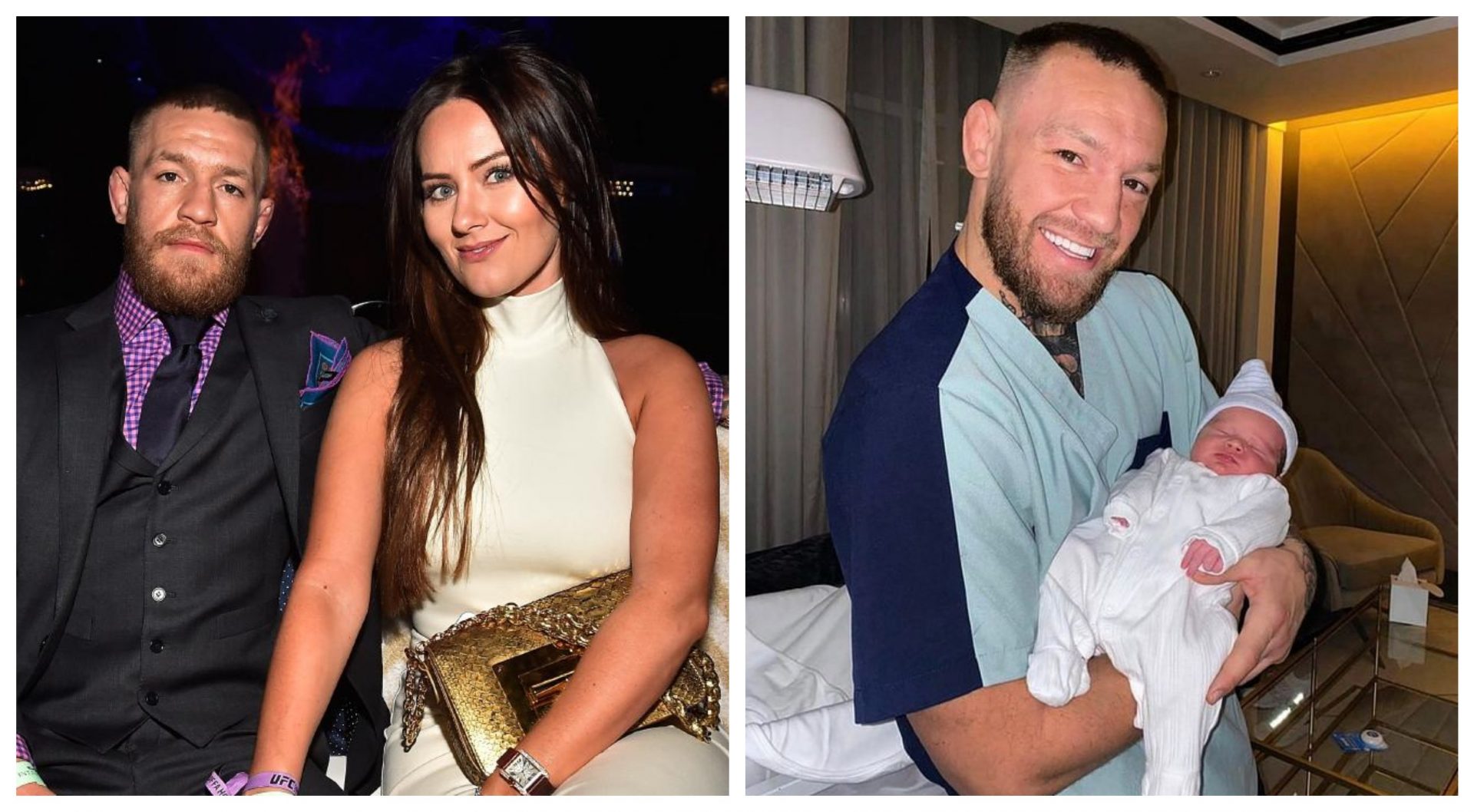 The year 2021 may not have started very well for Conor McGregor regarding his mixed martial arts career, but as a father, the Irishman is all jolly to welcome his third child- Rían McGregor!

After Conor Jr and Croía, the “McGregor clan” welcomes Rían

The welcoming news was revealed by the “Notorious” himself on social media, as on Sunday, he took to his official Instagram account to share a heartwarming picture with his newborn, along with a wholesome caption.

“The McGregor Clan is now a family of 5 ❤️ Healthy baby boy delivered! Baby and Mammy Wonder Woman are doing great! God I thank you for everything you give to me and my family in this world 🙏 My new born son, Rían McGregor ❤️” the proud father’s post on Instagram read.

Conor and Devlin have been together since 2018. They welcomed Conor Jack McGregor, their first boy on 5th May 2017, followed by their little girl Croía on 2nd January 2019. The couple had announced that they were expecting the third child during the holidays.
Along with the arrival of his third baby, Conor also recently became the highest-paid athlete in the world. The two-division UFC champion earned an astronomical $180 million between 1st May of 2020 and 1st May of 2021, which puts him above the likes of football icons Lionel Messi, Cristiano Ronaldo and MLB superstar Dak Prescott.
While he celebrates his third newborn, the Irishman is also preparing for his third Dustin Poirier fight this year, which will take place at UFC 264 on 11th July, a fight which is slated to determine the title challenger for the new UFC Lightweight champion Charles “Do Bronx” Oliveira.
Watch: UFC Lightweight Champion Charles Oliveira welcomed as a hero in Brazil after UFC 262 win
McGregor and Poirier clashed for the second time earlier this year at UFC 257, where the latter picked up a TKO win, reversing the results from their first encounter back in September 2014 at UFC 178 when Conor was the one picking up a TKO win.