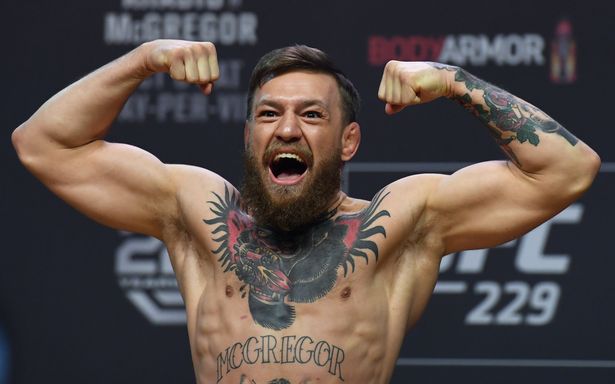 Despite the reports, the McGregor and his manager Audie Attar have denied any kinds of allegations. 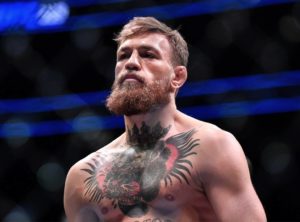 “Conor McGregor is frequently the subject of rumors. He emphatically denies any report accusing him of sexual assault.” McGregor’s publicist said in an email to the NYT.

His manager recently appeared on Ariel Helwani’s MMA Show, where he said that the Irishmen vehemently denies any allegation of sexual misconduct.

“He vehemently denies any allegation of sexual misconduct or any wrongdoing,” Attar said on Ariel Helwani’s MMA Show. “We vehemently deny it, and he does as well. At the end of the day we know who he is, he knows who he is, and we know what the truth is.”

Conor McGregor is currently scheduled to return to the Octagon on January 18 and an announcement will be coming very soon.

“We’ve both agreed on a date and we’ve agreed on opponents,” Attar said. “A deal is imminent. I don’t see anything getting in the way barring some unforeseen circumstances. I think both parties want to get it done, I think it’s in the best in the interest of everyone involved.”

Do you guys think that the sexual assault allegations are true?

Previous articleDerrick Lewis says he might run for President of the United States in 2024
Next articleWatch: Darren Till says it’s ‘destiny’ that he will eventually fight Israel Adesanya