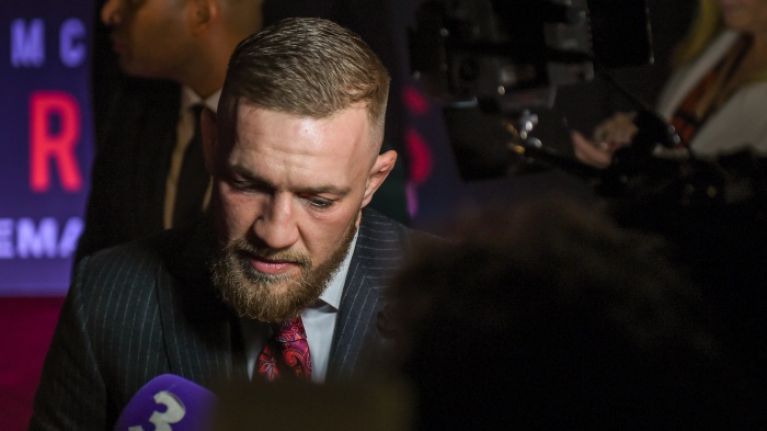 Conor McGregor is without a doubt one of the biggest stars in the sports. His profile and charisma have made him hundreds of millions of dollar. With all the money he has made, he has also donated huge sums of money to the charities over years and those in needs.  You may like him or hate him, it goes without saying he has a big heart.

Yesterday, he has made one such donation to a kid named Bryan McCullough who has been trying to get proper medical care from Ireland’s Health Services (HSE). He has an NG tube in his nose since last September and were in desperate need of help, for which Bryan’s mother set up a gofundme account, which has raised €14,235 over two months compared to their goal of €10,000. 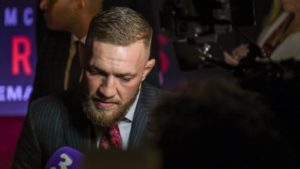 Grainne McCullough who is the Mother of Bryan McCullough shared a tweet where she thanked Conor McGregor for helping out her son and has stated that she is forever grateful to him.

@TheNotoriousMMA we are forever grateful 🙏🏼🙏🏼🙏🏼 I will never forget what u have done for my boy u truly are a legend 💖💖💖💖💖💖💖 pic.twitter.com/Gryz5wWOti

The charitable side of Conor McGregor isn’t new, a few days ago Conor donated two tickets for UFC 229 to auction for homeless charity. Earlier this year he was honored for his charitable work for Dublin children’s hospital.

Previous articleNate Diaz has a message for all the 165 pounds fighters: “Don’t be scared!”
Next articleUFC: A guy thanks Nina Ansaroff for protecting him from bullies when he grew up