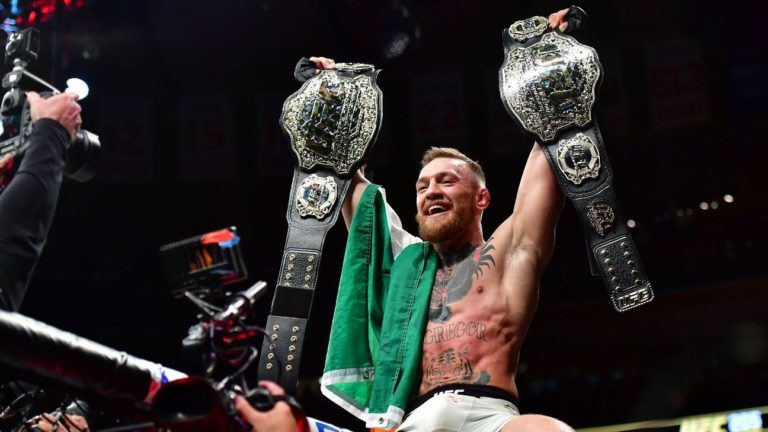 The former UFC champ champ Conor McGregor has mostly solely been in the news over the past couple of years for his controversial and rather infamous outside the octagon antics. A few months ago he had made the headlines for punching an old man in an Irish bar. From throwing a dolly at a bus carrying other athletes to now punching an old man for allegedly refusing to drink his Proper 12 whiskey, McGregor is seemingly on a fall from grace. McGregor has now finally settled that legal dispute in a court of law. 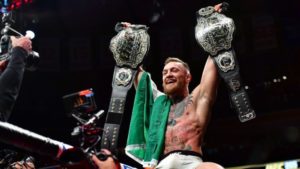 McGregor appeared in front of a court recently and settled the entire dispute by accepting a plea deal. In accordance with this deal, McGregor was also fined a total of 1000 Euros. Here’s what McGregor had to say about the matter:

What I did was very wrong and I’d like to apologise again to the injured party and today before the court and assure you that nothing of this nature will happen again,

Previous article
Jorge Masvidal trolls Colby Covington that Donald Trump is coming to see him UFC 244 and not UFC 245
Next article
Watch: Did Kelvin Gastelum sneakily rest his elbow on the man standing behind him to make 185 limit?