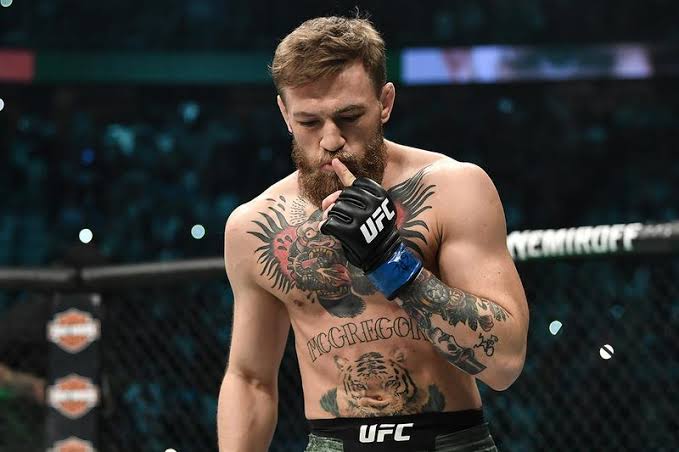 The MMA community had their eyes on a dream bout between former double champ ‘The Notorious’ Conor McGregor and fan favorite Donald ‘Cowboy’ Cerrone to be booked any minute.

Even though President Dana White was quick to dismiss any rumours surrounding the bout, many sources claimed the bout was a done deal. However the major hurdle in the bout being materialised, was the fact that it was being discussed as a co-main event. 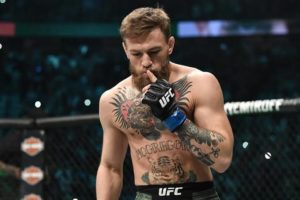 For probably the biggest star in the history of the sport, the co-main event spot certainly does not make sense. Surprisingly, McGregor was down for the idea. However on one condition, his longtime demand of a share from the UFC revenue.

“If the UFC wants me to slide into that co-main event and help … what that is, me sliding into the co-main event, it’s boosting their brand over fighter rhetoric that they have.”

“There’s no problem with that. But if they want me to push that – and I have no problem pushing that – give me my rightful share in the UFC company. That’s all I ask. You can put me on the first fight of ESPN+, no problem. So let’s see how it goes.”

McGregor is currently serving his six month suspension which was handed to him by the Nevada State Athletic Commission. He can return back inside the octagon from April.