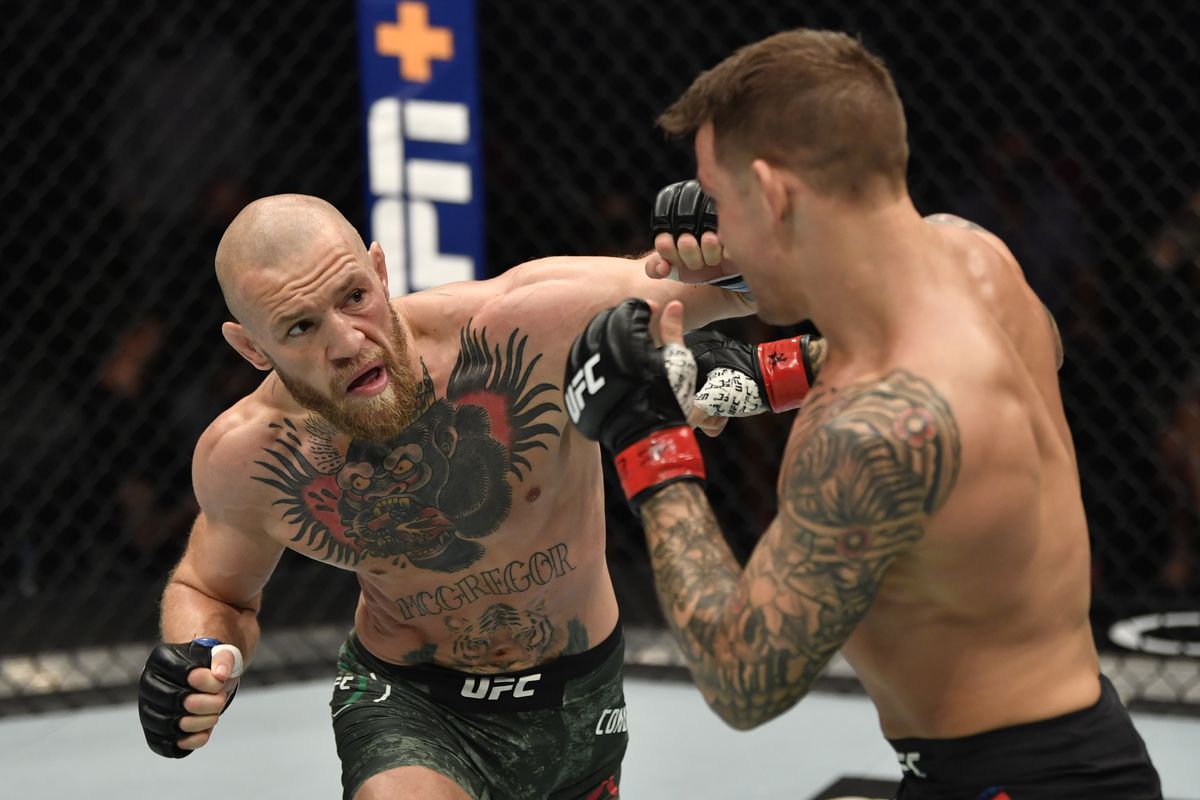 Former UFC two-division champion Conor McGregor is all set to fight Dustin Poirier in a rematch at UFC 264 which is set to take place at the T-Mobile Arena in Las Vegas on July 10.

Ahead of the trilogy fight, Audie Attar, who manages Conor McGregor has said that the Irishman will fight the winner of Charles Oliveira vs Michael Chandler for the title.

Charles Oliveira and Michael Chandler are all set to take on each other at UFC 262 scheduled to take place at the Toyota Center in Houston, Texas. 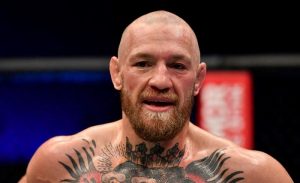 Conor McGregor is one of the all-time greats: Audie Attar

“I think that only makes sense,” Attar told MMA Junkie in an interview. “I think this truly becomes a No. 1 contender fight. I think Chandler vs. Oliveira happens and the winner of that faces the winner of Conor McGregor vs. Dustin Poirier 3.”

“At this stage in Conor McGregor’s career, he’s proven to people that he’s one of the greatest of all time,” Attar said. “He’s proven to himself what he’s wanted to accomplish up to this date. He’s such a competitor that he wants more. He can never fight in his life again and be so proud of himself and everything he’s accomplished inside the octagon and outside the octagon as an entrepreneur and philanthropist. It’s about trying to challenge himself as a real fighter would, and I think coming off a loss which is now square up at 1-1, it’s only right to turn it around and take him on a trilogy.

“We were offered a handful of other options and opportunities and opponents, but Conor was steadfast in saying no because he wanted to challenge himself and make sure he proves to the world that he is one of the greatest of all time – and he will get the better end of this trilogy on July 10.”

“The one thing about Conor McGregor is it’s not all about wins and losses,” Attar said. “It’s about the journey. … He constantly wakes up motivated each and every day to continue to evolve, to continue to learn – not only from all the great things that have happened in his career athletically and from a business perspective, but also just wanting to also evolve and grow and not live in the past with anything we do, whether it’s his athletic career or business ventures.”

“It’s a huge fight for the sport. I think that the fans, the fighters, all the different stakeholders are just so excited about this opportunity to square it up and see who is truly is going to be the better fighter – not only of the night, but of the trilogy.”