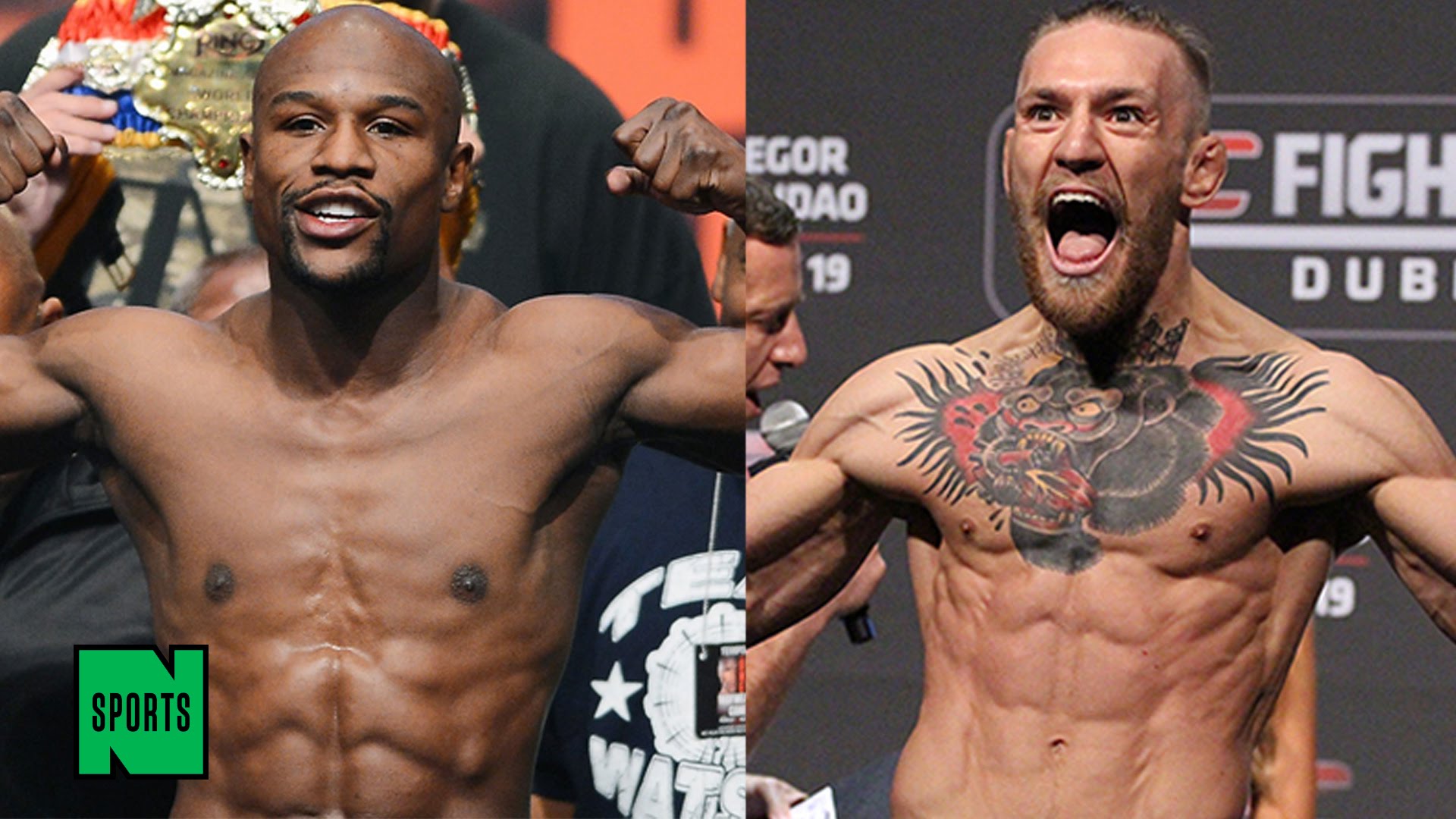 Floyd Mayweather Jr. and Conor McGregor have been involved in a lot of banter even after their boxing match last August. This has often led to rumours that the pair might soon lock horns inside the octagon. According to British television presenter, Jim White the fight might soon actually happen.

‘Money’ Mayweather defeated McGregor in their multi million dollar boxing match via a technical knock-out in the tenth round. Their has been a lot of bad blood ever since and none of the fighters have shied away from taking shots at each other via social media. Mayweather Jr. recently added a lot of fuel to this fire by posting a video of him training inside an octagon. 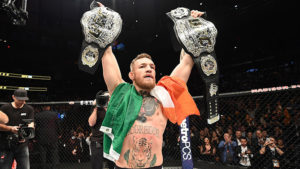 The retired boxer had previously revealed in an interview that he had been offered a multi fight deal by the UFC which he had rejected. He also shared that he would easily make a billion dollars fighting in the UFC. Jim White has revealed that a potential MMA rematch between the pair is currently in an early talk phase. However, they might soon meet each other in a $500 million MMA rematch. Here’s what the former Sky Sports presenter had to say:

People will tune in to see Mayweather get stopped by Conor McGregor and it won’t affect his boxing record. I think it’s going to happen and I think it will be a three, four, five hundred million dollar fight again.”

McGregor and Mayweather are the biggest superstars in their respective sports. The aura of a rivalry that they have created can reap huge profits. Their boxing match was financially a huge success and both the fighters might be tempted to regenerate all that hype and money again. Thus, a potential MMA rematch might seem a bit too far-fetched but certainly can’t be ruled out.

Previous articleJohn Dodson vs. Pedro Munhoz might soon be rescheduled
Next articleIdo Portal claims to be training with CM Punk for his next UFC fight at UFC 225