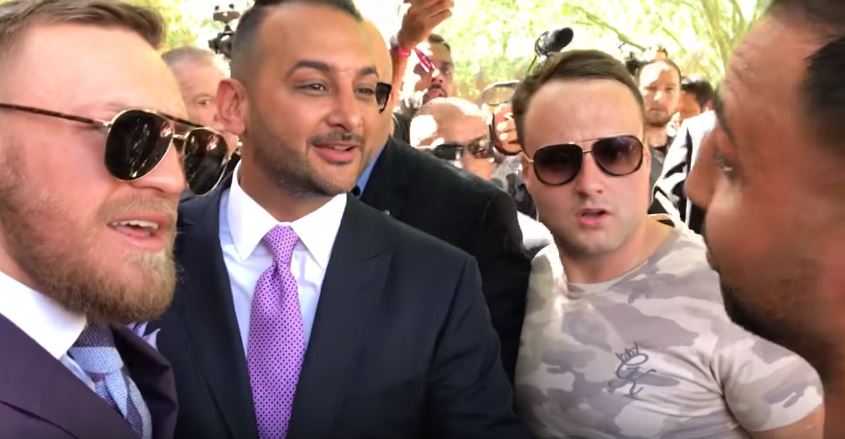 Pauli Malignaggi and Conor McGregor have beef that goes back almost two years. McGregor had bought Pauli to help him prepare for his fight against five-division world champion Floyd Mayweather back in 2016.

However, a leaked video from was circulated about their sparring and it completely went viral. In the video, McGregor had apparently dropped Malignaggi and the boxer alleged that the Irishmen only released bits of their sparring session video. 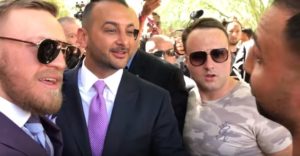 “Let the record show. I like Paulie Malignaggi. Here is a confrontation between us regarding a picture he was upset about. Yes you heard that right. A picture. I told him here, to his face ‘Don’t be bitching.’ Common knowledge I would think for a fighting man. Don’t be a bitch, bitching. The same thing I said to Khabib at the end of round 3. My round. Don’t be bitching! Every single round bitching to the referee. He was even bitching in the fourth round from mount position. It baffled me. If anyone should have been saying anything to the referee, it should have been me in that 1st round. That round he held onto my legs for four minutes straight. With zero activity. But a fight is a fight who gives a fuck. Crying to the referee like a proper bitch. I was trying to dig my fingers into his Adams Apple. Many individuals in the fight business, I have learned lately, are absolute bitches.
I know you’s are broke boys. But don’t be broke bitches.”

McGregor last fought against Khabib Nurmagomedov at UFC 226 where he suffered a fourth-round submission loss.