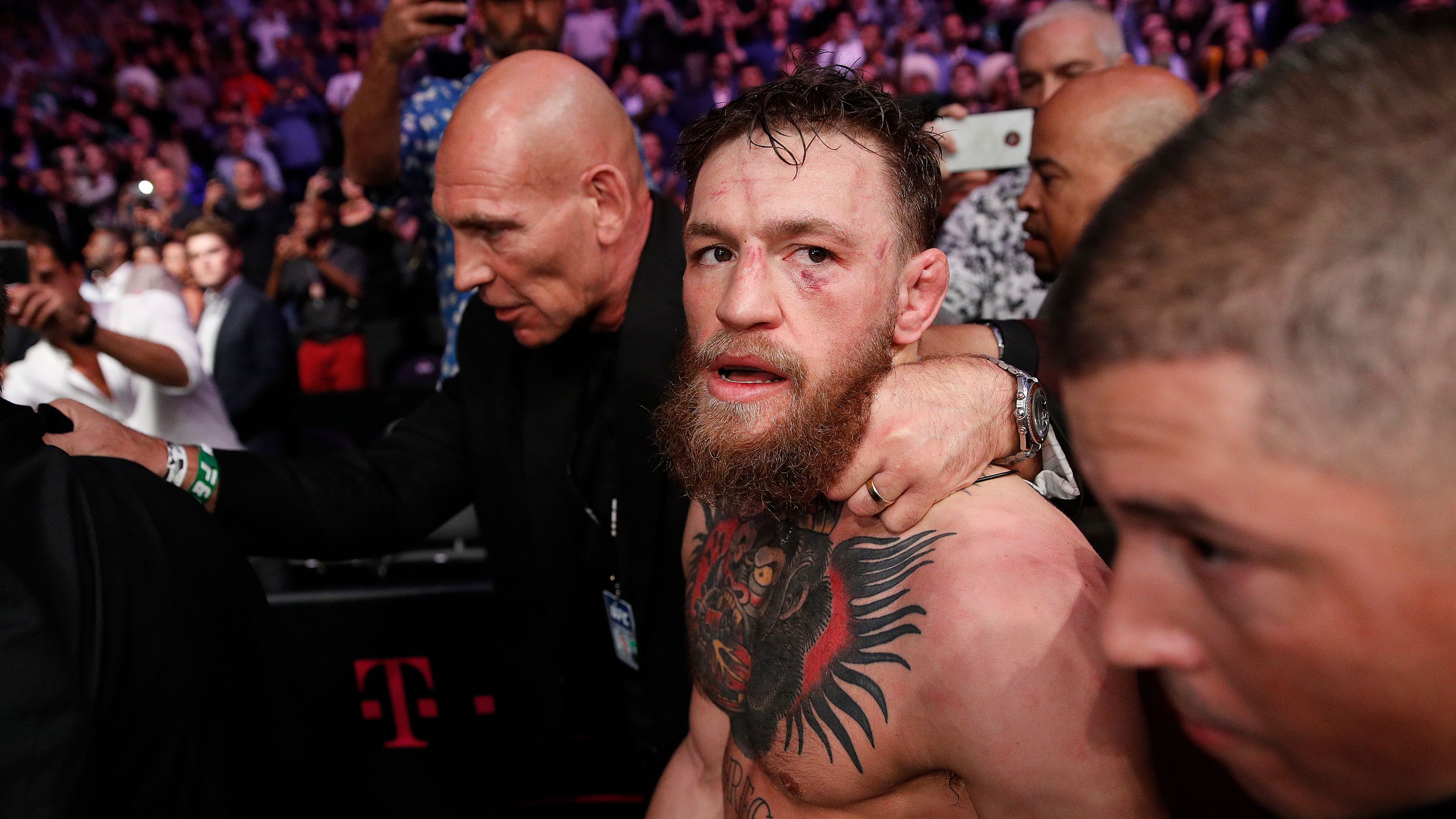 Exactly two months ago, Khabib Nurmagomedov (27-0) successfully defended his UFC lightweight championship against Conor McGregor (21-4) via fourth-round submission in the main event of UFC 229 from T-Mobile Arena in Las Vegas. The Eagle after his submission win, jumped through the cage and launching himself into the crowd. His intended target was Dillon Danis.

Dillon Danis then sprung back and started to wade into Nurmagomedov. He connected with a couple of blows and Khabib has forced back himself before being pulled from the scene by the security team present at the T-Mobile Arena.

Conor McGregor was then attacked by Khabib’s teammates from behind, and although Conor didn’t initiate the attack, he still received a temporary suspension. And NSAC had set the date of hearing to decide the fate of both the fighters on 10th December. However, McGregor’s his legal representatives filed for a continuance in the case, which was granted.

Although no date has been set for his legal proceedings. Khabib Nurmagomedov’s disciplinary hearing remains on for Monday. However, sources said Nurmagomedov is unlikely to be in attendance for the meeting in Las Vegas. The commission is still withholding the Russian’s $2 Million purses.

Meanwhile Dana White expects Khabib Nurmagomedov to get at least a 1-year suspension.