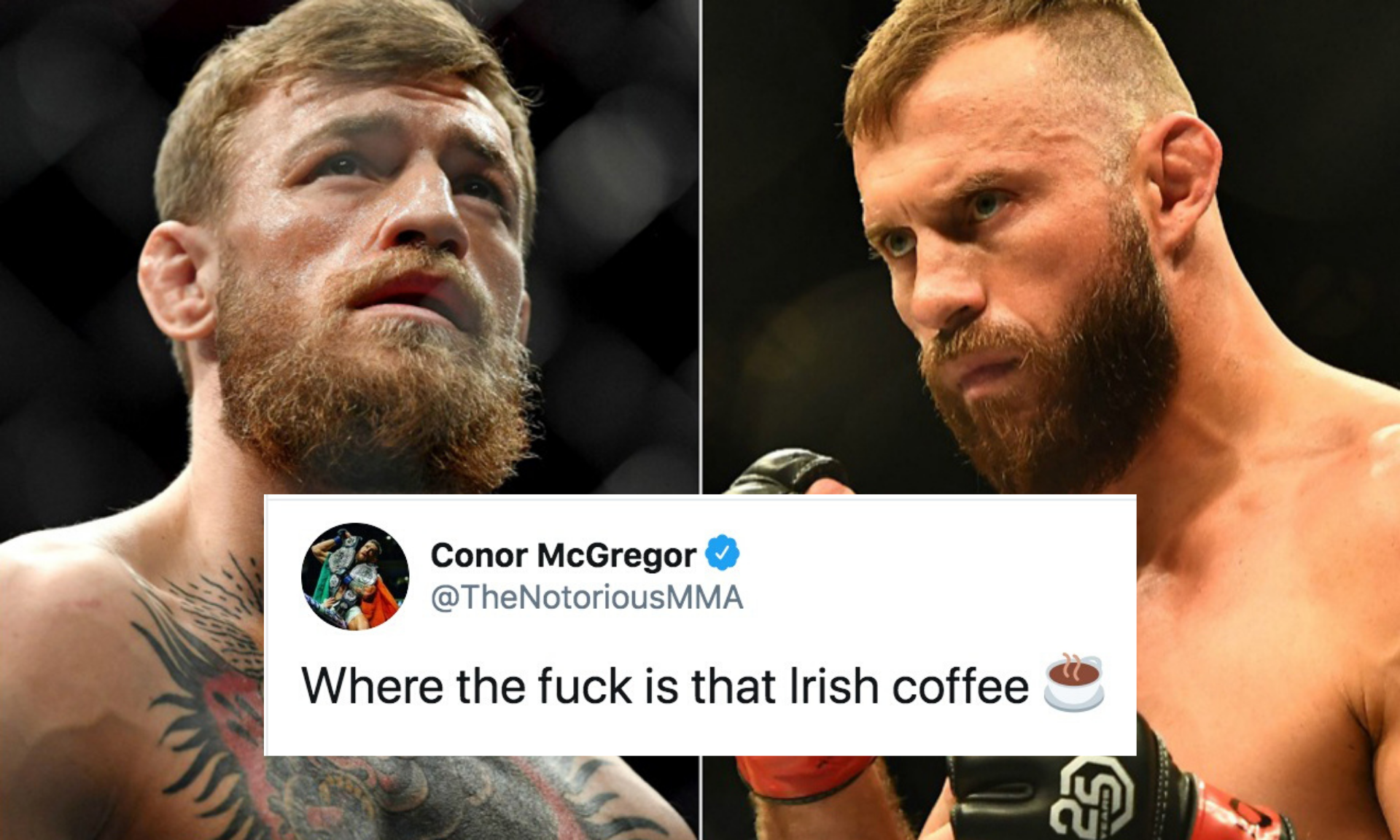 The press conference for this fight will take place at 6:30 am IST on Wednesday, January 16 at the Pearl Concert Theater in Las Vegas, Nevada and it will be free and open to the public. 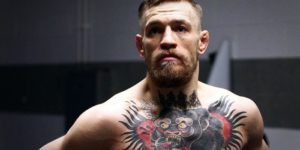 Ahead of the press conference, McGregor has already started his mind games.

Where the fuck is that Irish coffee ☕️ pic.twitter.com/H14E7eovfi

The fight is highly intriguing as McGregor is fighting at 170lbs after a layoff of nearly fifteen months. His last fight took place against UFC lightweight champion Khabib Nurmagomedov where he lost the fight via rear-naked choke submission in the first round. Cerrone has been very active this year, competing four times inside the Octagon.

He is 2-2 in the UFC in 2019, whereas Conor McGregor hasn’t won a fight in the UFC in more than three years. His last win was against Eddie Alvarez at UFC 205.

Donald Cerrone has also promised a stand-up action ahead of the fight, so fans are in for a real treat.

Previous articleJorge Masvidal calls GSP a ‘f*****g animal’ but still wants to break his face
Next articleRose Namajunas vs. Jessica Andrade in works for UFC 249