Conor McGregor heaps praise on Max Holloway, congratulates Dustin Poirier but hints that it will be him who fights Khabib next 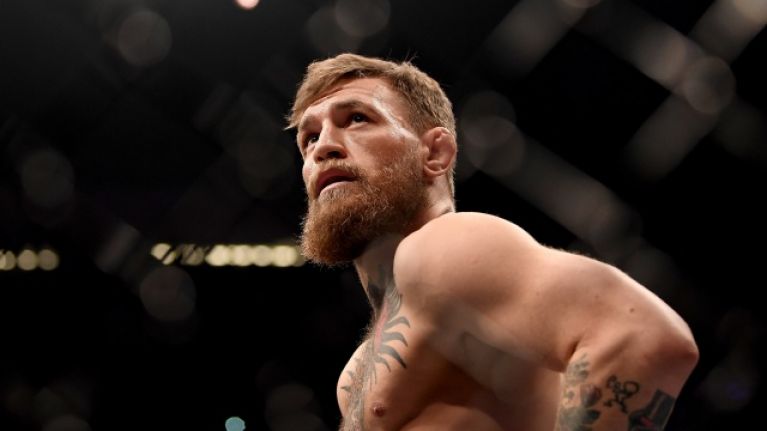 Khabib Nurmagomedov is currently suspended due to his actions in the post-UFC 229 brawl. Conor McGregor is also yet to return, as he too was suspended in the same incident. On top of that, he announced his ‘retirement’ from the sport recently. Now, it appears that Conor McGregor is looking to return soon to face Khabib.

Dana White had announced that the winner of the Max Holloway and Dustin Poirier would be the new Interim Lightweight Champion and the next one to face Khabib for the Lightweight Title.

However, according to McGregor, that fight is not happening.

He took to Twitter to compliment Max Holloway, calling him insanely tough. He then congratulated Dustin Poirier for his win against Holloway, but went on to say that Poirier would be facing Nate Diaz as previously scheduled next, and not Khabib.

Amazing main event fights. How fighting should be!
Max you are insanely tough!
Please rest up now young Uce, you are a warrior head to toe!
A champion FOREVER.
Congratulations Dustin on a much deserved UFC title to your career.
It is Nate next for you like previously scheduled.

While this seems unlikely at this point, only time will reveal what awaits in the future.

Previous articleKhabib Nurmagomedov had a very different scorecard for the UFC 236 main event
Next articleIsrael Adesanya on what he was thinking during Kelvin Gastelum fight: We’re going to die right here, you and me!