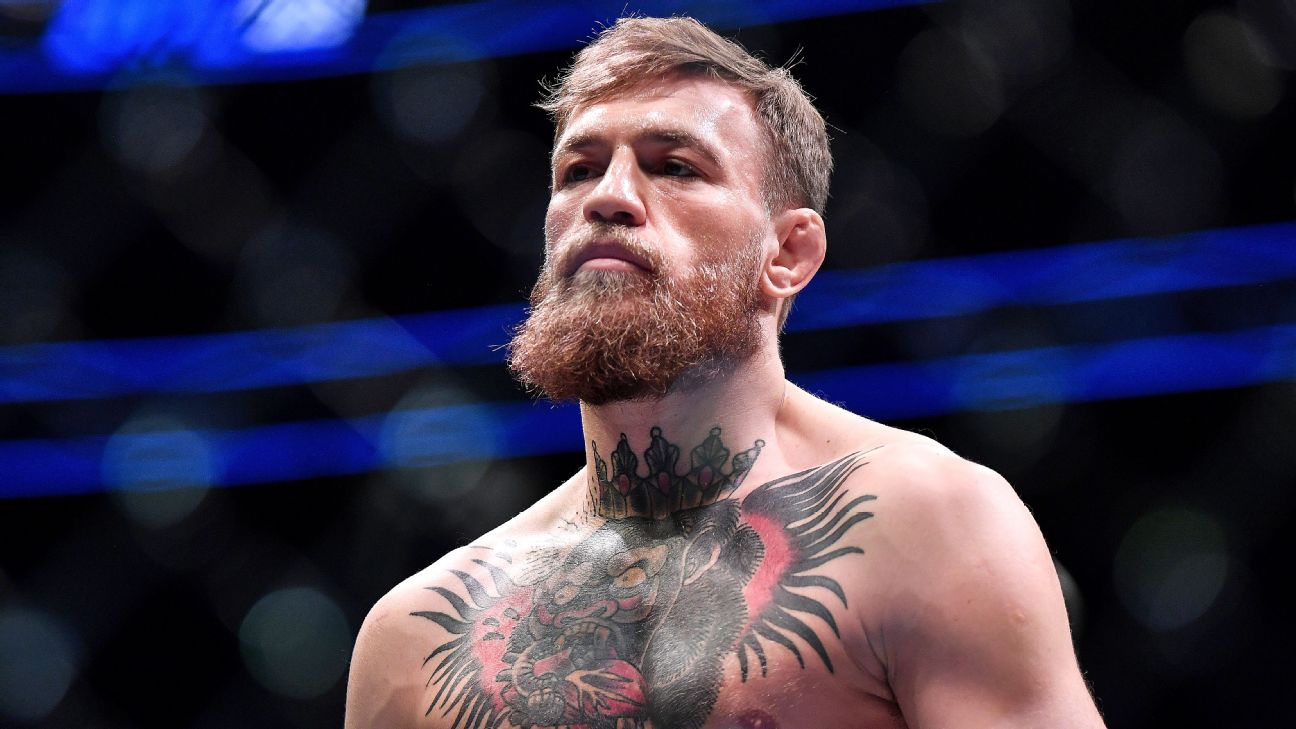 The Ultimate Fighter may once more have Conor McGregor as its coach.

In 2015, when the coaches were not going to engage in facing off against each other at the end of the season, McGregor coached TUF 22 against Urijah Faber. Nevertheless, the season was a success since McGregor attracted viewers to the programme. Now, on Wednesday, he posted on Instagram to announce that he has been asked to coach the programme once more.

Conor McGregor back as TUF Coach? In addition to being given the chance to lead TUF once more, McGregor says he is eager to do so because he believes it will aid in his recovery.

“This is a snap from the original ultimate fighter house. Where I coached vs urijah faber. This photo was just before the show tho. It was right before I won my first world title beating urijah team mate chad mendes around. I then went on to coach the famous fight show straight after the fight. With a big black eye and a gash, my tricolor, and my new and first ever ufc gold belt, I waltzed into the notorious fight gym in Las Vegas. The slickest suits and shouts the show had ever seen before. On top of the silverware. And I coached my team to victory. Crazy. Some journey. I have just been offered to coach this role again. I like it. It is full immersion which is needed. I see fighters lining up. I know whats ahead I been ready motherfuckers. #StayReady,” McGregor wrote on Instagram.

It is still unknown who Conor McGregor would coach against, but it may be Michael Chandler, who has long advocated for a fight between the Irishman and himself. Additionally, Dana White has stated that he intends to stage the bout this year, so having them serve as coaches for TUF will just heighten the anticipation.

Since losing by TKO to Dustin Poirier at UFC 264 in July 2021, when he damaged his leg, McGregor hasn’t competed. He has since been recovering from his leg injury, and it’s likely he will play again this year.

Previous article
Leon Edwards Is Positive On Giving Conor McGregor A Welterweight Title Shot, But Under One Condition