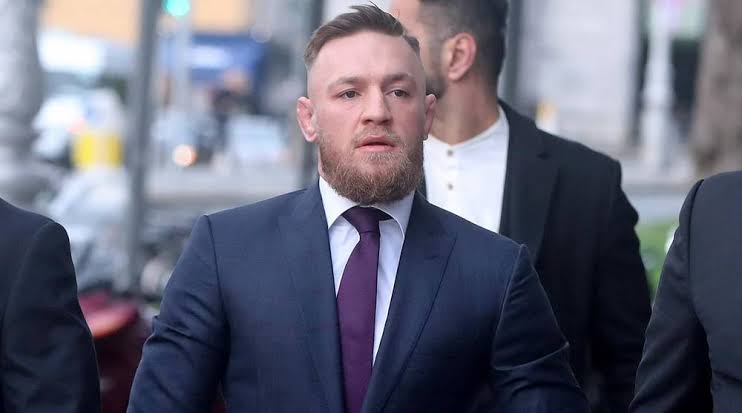 Just when the stars were aligning up for a McGregor comeback, another obstacle has occurred.

Former double champ and Irish superstar ‘The Notorious’ Conor McGregor is being investigated for a sexual assault in his home country of Ireland.

The news was first revealed by the New York Times. The report claimed a woman in her 20s was sexually assaulted outside a Dublin pub while in a vehicle this past week. Even though McGregor hasn’t been charged officially, he is the subject of the case. 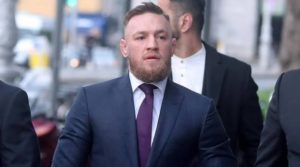 “Conor McGregor is frequently the subject of rumors. He emphatically denies any report accusing him of sexual assault,” a McGregor publicist told The Times in a statement via email.

Apparently this the second time that McGregor has been accused in a sexual assault case. First being in March earlier this year. McGregor was questioned and released pending the investigation, a standard procedure in Ireland.

McGregor lately has been associated with a rematch against former lightweight interim champion Dustin Poirier and highly ranked Justin Gaethje. Another new name has been tossed up in the mix as a fight between McGregor and former lightweight champion and featherweight title challenger Frankie Edgar. White however was quick to dismiss the idea.