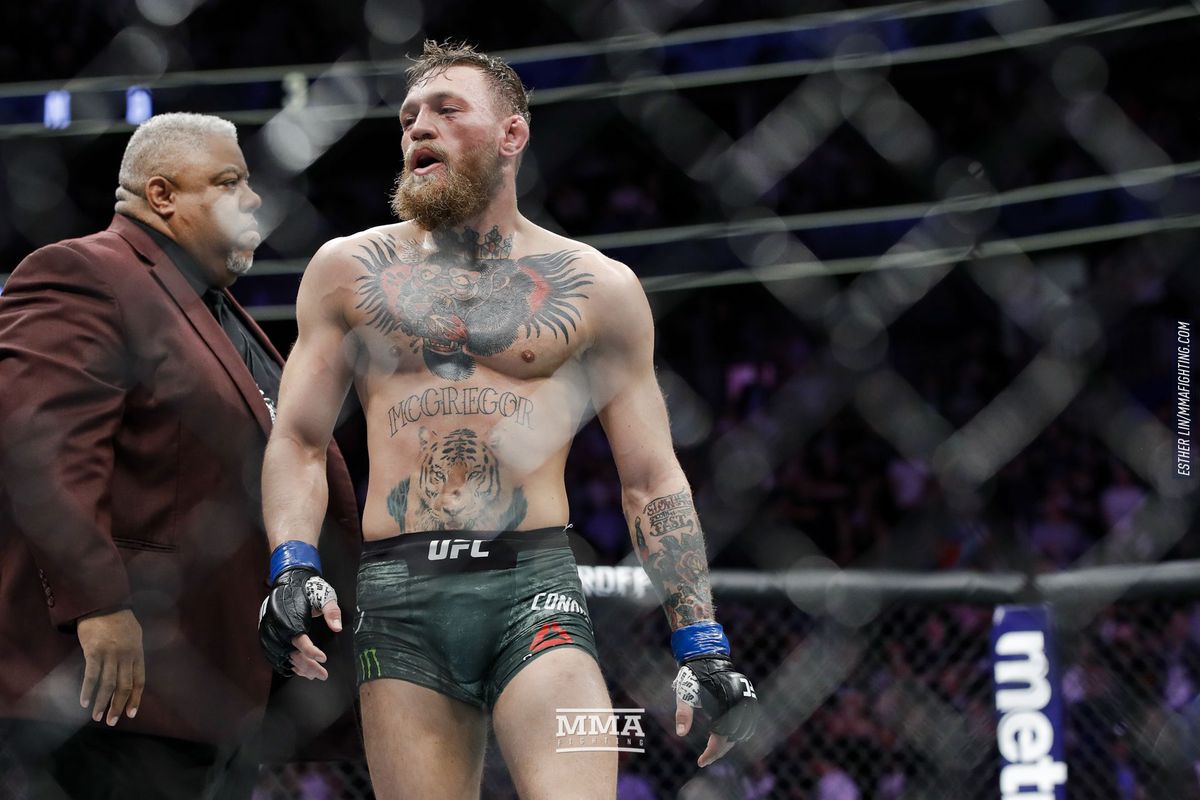 Tony Ferguson is in the middle of a crisis at the moment. The Lightweight Fighter found himself in the news for all the wrong reasons recently, when his wife filed for a restraining order. It is important to note at this point, nowhere in the report was it mentioned that Tony Ferguson was violent.

Recent reports indicated that Ferguson was displaying erratic behaviour which had his family members and wife worried. He even exhibited symptoms of paranoia, including thinking that someone was living in the walls and that he had a microchip in his leg.

Conor McGregor and Tony Ferguson might have exchanged barbs in the past, but he pitched in with support for the Lightweight fighter on Twitter.

Using the classic meme of Tony Ferguson is a type of guy… he came out in favour of the fight.

He said that Ferguson was the sort of guy who can pick up the chips when they are down, and come back in a much stronger manner.

Tony Ferguson is the type of guy that when all the chips are down, can pick them right back up again and come back stronger than ever!
Came back from a debilitating injury in record time to give us one of the fights of the year!
Let’s go Tony!!

He reminded the MMA community that he was the person who had come back from a debilitating injury in record time, to give the world an amazing fight.

He ended by voicing his support for him saying, “Let’s go Tony!”

Hopefully, Tony Ferguson can recover from his condition sufficiently and soon. There is an investigation scheduled, following which there will be a hearing.