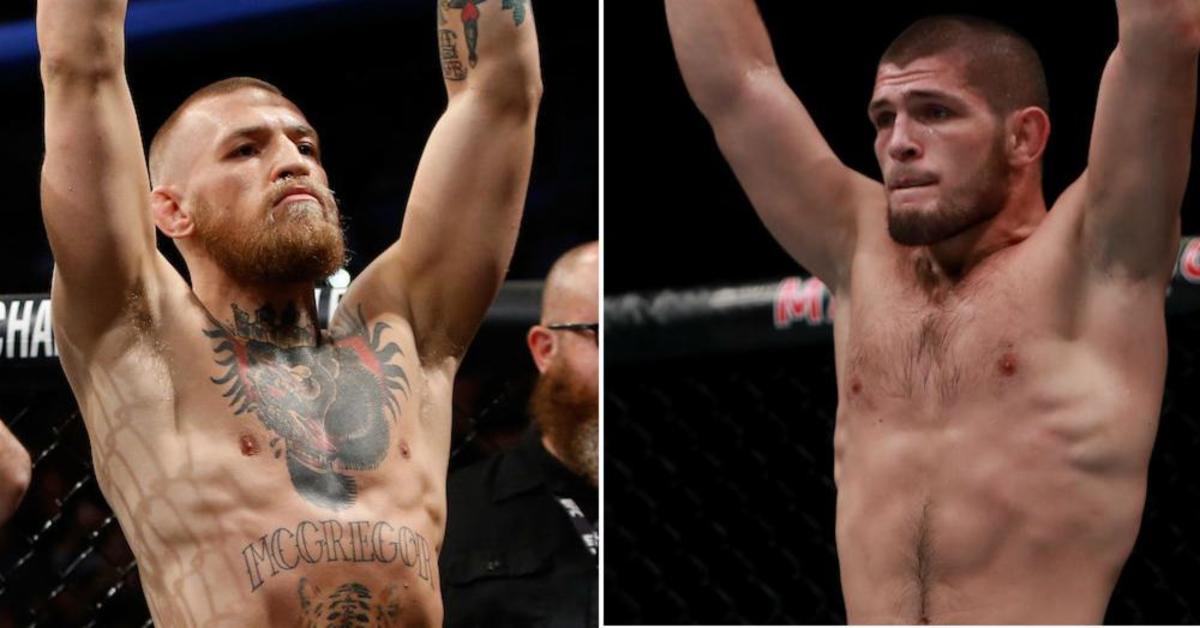 UFC Superstar Conor McGregor said that Lightweight champion and his arch-rival Khabib Nurmagomedov was avoiding to fight him in 2020. 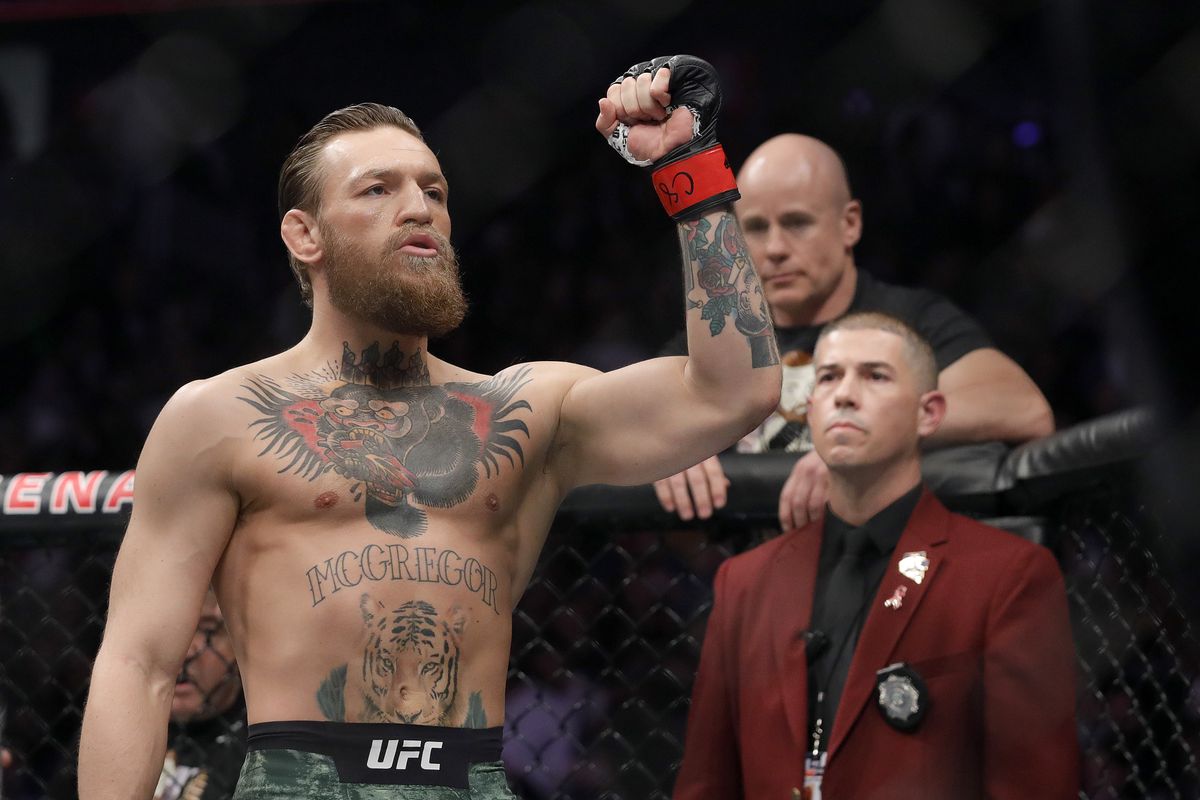 Conor McGregor may never get the opportunity to avenge his past loss to Khabib Nurmagomedov but that doesn’t mean he’s forgotten about the rivalry they share. More than two years have passed since the lightweights went to war at UFC 229 with Nurmagomedov solidifying his reign as champion after submitting McGregor in the fourth round.

The aftermath of that fight exploded into the crowd when Nurmagomedov leapt over the cage to engage with some of McGregor’s teammates while many of the undefeated Russian’s cornermen ended up throwing hands with the Irish superstar. 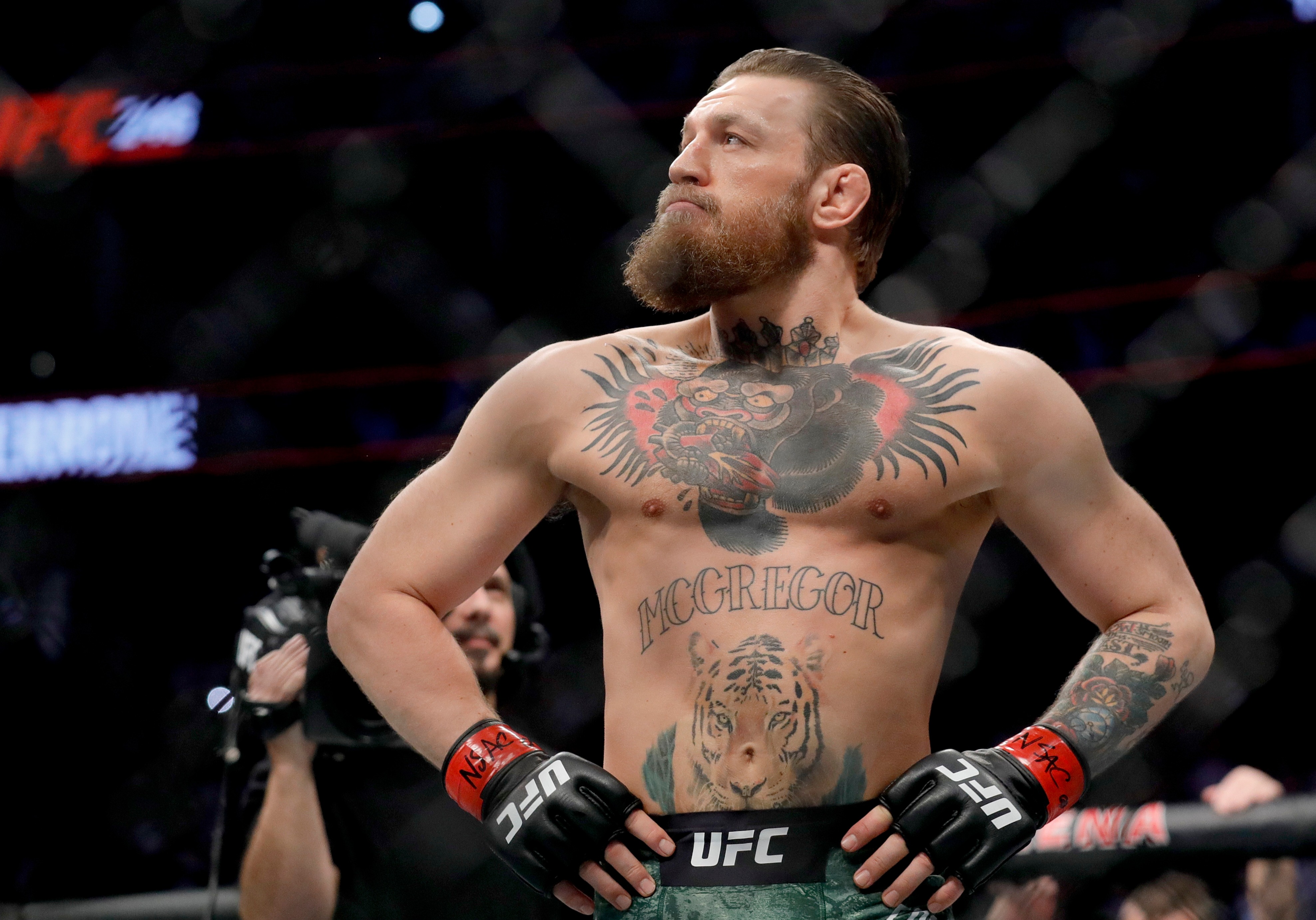 Entering 2020, Conor had a plan of a three-fight season that started with Donald Cerrone and ended with the rematch with Nurmagomedov. However, due to a variety of reasons, it did not come to fruition. Now, it appears the rematch may never happen and McGregor says that is on Nurmagomedov.

“I think that what happened in 2020 was (that) there weren’t that many options. Khabib didn’t want the fight, you know? He doesn’t want the fight, and that’s as simple as that,” McGregor said on the Weighing In podcast. “It is what it is, you know?. I had the meeting with Dana and Lorenzo post that fight, and we just couldn’t really. What was next was the question, and we just couldn’t answer it at that time. And we still didn’t answer it, you know?

“Now I feel that the lightweight division is moving into a spot,” McGregor continued. “There (are) many good contenders. I suppose I’ve committed to lightweight, which is a big thing. It’s allowed options to flourish, and that’s it. I see no issue with much competition this year, and I’m very excited about that.” 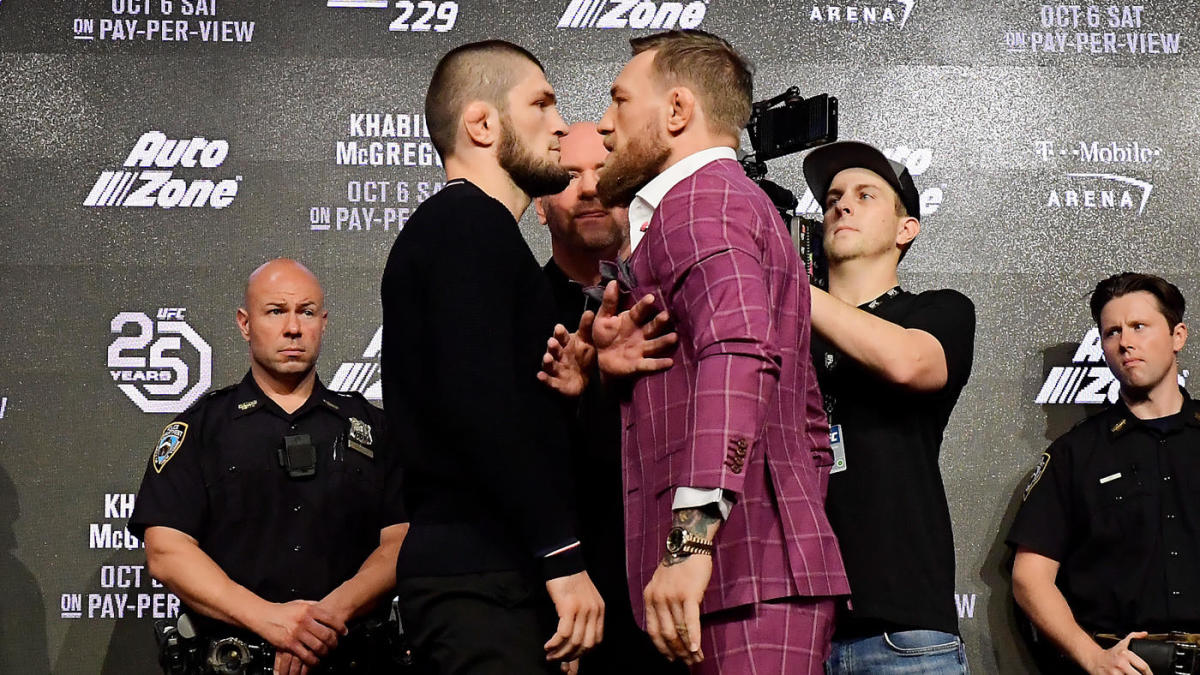 While McGregor is now focused on his upcoming fight against Dustin Poirier at UFC 257, the former two-division champion would be remiss to not address Nurmagomedov and his decision to retire following his last win, which would put an end to any possibility of a rematch.

“How you could walk away at this stage is baffling to me but each to their own,” Conor told The Mac Life when speaking about Nurmagomedov’s decision to call it a career. “There are so many amazing fights out there. Even the carry-on around the Tony [Ferguson] situation, like I don’t care about anything. You’re scheduled to fight a man. No matter what. Fights must take place. You can’t just scurry away from bouts.

“It’s been the hallmark of his approach. I was not surprised to see him walk away or scurry away, I should say. It is what it is. We carry on.”