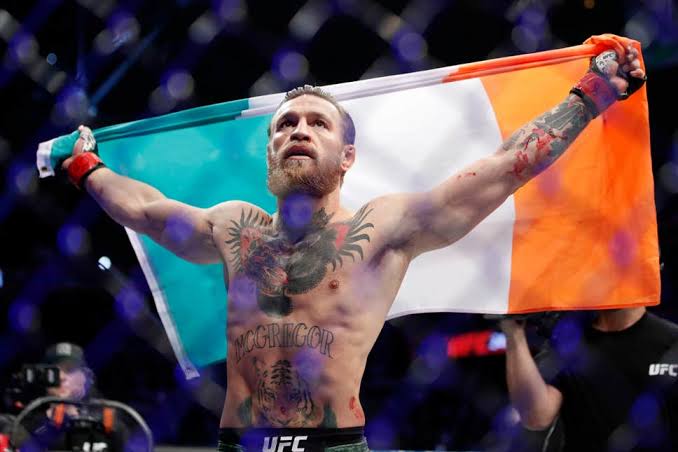 The UFC superstar and former double champ ‘The Notorious’ Conor McGregor has been an active voice amidst the pandemic especially for his home country of Ireland.

McGregor has already reached out to the public thrice via social media posts and videos about various aspects of COVID-19. The Irish sensation’s messages have been a source of inspiration for the people of Ireland in these testing times. 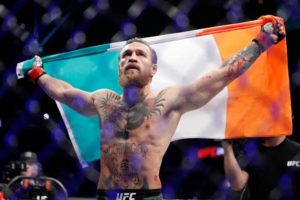 This time however he took to social media to show his outrage. Ireland received personal protective equipment from China where the outbreak initially began. However after Irish health services chief executive Paul Reid announced some of this equipment had been deemed defective during inspection, McGregor took his resentment on social media. (via Twitter):

Truly horrendous. Not only are the prices being raised by these people on all our items. Masks, visors, gloves, ventilators, respirators, oxygen containers, screen monitors, you name it. All jacked in price. The batches coming in are now of no use!
Ludicrously inhumane behaviour. https://t.co/vWafczzEKA

“Truly horrendous,” McGregor wrote. Not only are the prices being raised by these people on all our items. Masks, visors, gloves, ventilators, respirators, oxygen containers, screen monitors, you name it. All jacked in price. The batches coming in are now of no use!”

McGregor took to social media first on March 22 to talk about the most important aspect of COVID-19 – Social distancing. He used his stardom as a platform to promote this crucial aspect. He shared a footage of him celebrating St. Patrick’s Day last year with a huge gathering of people. Obviously that won’t be the case this year, he motivated Ireland and whole world ‘to stay vigilant’ that it’ll get back just fine.

Second time in a generous gesture, McGregor then took to social media to donate  €1 million to purchase medical supplies to various hospitals in the Republic of Ireland.

McGregor then took to social media, to demand a ‘five week lockdown’. He claimed to keep only essential services open and airlines limited to only Irish doctors returning from other parts if the world. He also shared the importance of staying fit and boosting immunity in this pivotal stage. He advocated home workouts along with a solid nutrition plan for the same.