Conor McGregor makes $500k donation to another Louisiana based charity UFC superstar Conor Mcgregor has donated 500k as promised but he donated it to Louisana Youth charity after a dispute with Dustin Poirier’s Good Life Foundation. 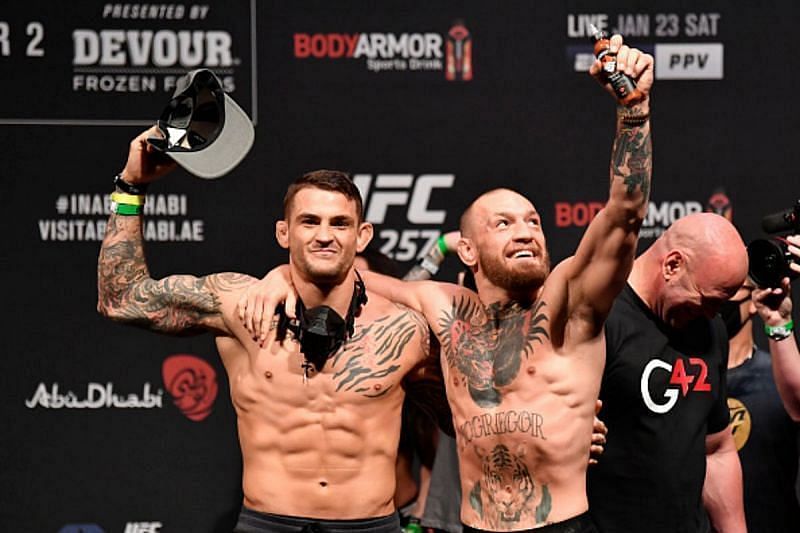 Before their rematch in January, McGregor promised to donate $500,000 to Poirier’s The Good Fight Foundation. MMA Junkie had confirmed with representatives from both teams the night before UFC 257 that banking information had been exchanged, and the last of the transfer details were being finalized. Then Poirier won the fight by second-round TKO, and according to “The Diamond,” the trail went cold.

Poirier (27-6 MMA, 19-5 UFC) responded to McGregor’s (22-5 MMA, 10-3 UFC) recent prediction that he would win the July 10 trilogy fight at UFC 264 by fourth-round knockout courtesy of a front kick. However, he added an extra layer by outing his rival for not having lived up to his promise of donating. 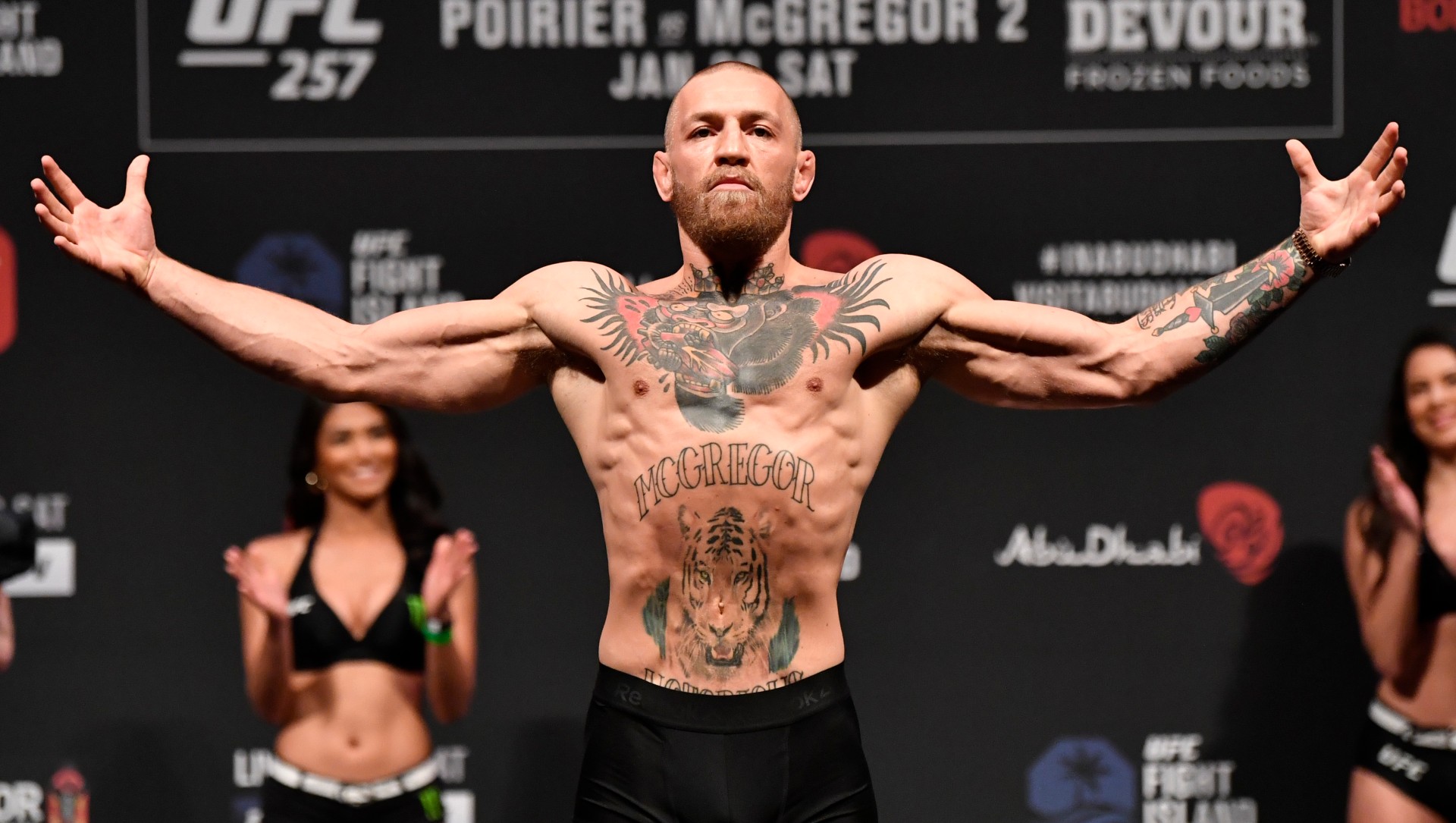 According to McGregor, he didn’t deliver because he was unable to do his due diligence. He said he never received “plans for the money,” which seemingly made him suspicious to the point of not following through on the donation, which he initially offered.

In response to McGregor, Poirier reiterated that he was unable to make contact with McGregor’s team. He reminded McGregor that he made the offer with knowledge of the plan to build a gym. Then he sent “The Notorious” a message on the trilogy.

After some back-and-forth, Poirier apologized for his public spat with McGregor. 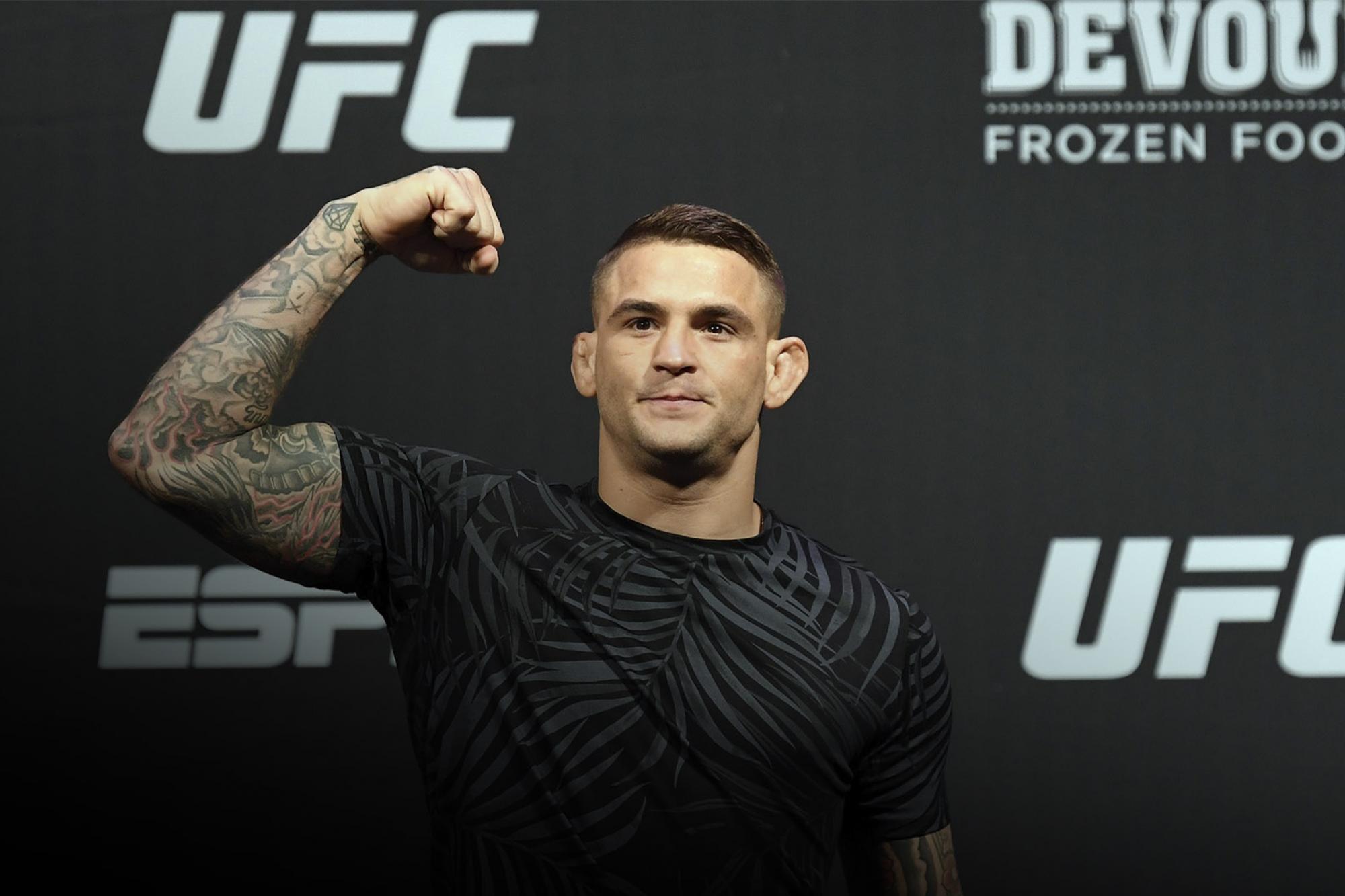 “I am very passionate about my charity as you all know. I jumped the gun and took my private matters between Conor and my foundation public,” Poirier wrote on Twitter about McGregor. “My mistake, we live, we learn. Spreading positivity and doing good is my goal. I feel like I have brought negative energy and personal opinions into something I am working so hard on that gives people a reason to cheer and smile.

“I will take this in stride and continue to fight the good fight! New Goal coming soon and it is a BIG one,” Poirier continued about McGregor not donating. “Thank you to all who is involved and all the supporters who believe in our vision.”

Conor Mcgregor Donates 500k to a different Louisana based charity

Now, according to TMZ Sports, Conor McGregor ended up donating, but not to Poirier’s charity. Rather, he donated the $500k to the Boys & Girls Club of Acadiana, which is located in Poirier’s hometown of Lafayette, Louisiana. Poirier’s The Good Fight Foundation has worked with this B&GC location in the past, according to the report.

The foundation was also grateful for the donation as they say Conor McGregor’s money will help fund the 2021 summer camp and other recreational activities throughout the area.

“This investment is a gamechanger! Thank you, Conor, for helping to ensure that our kids have what they need to grow and thrive this summer,” they wrote about McGregor’s donation.

Dustin Poirier surely wouldn’t mind Conor donating it to some other charity as the bottom of the line is helping the ones in need.

The series between McGregor and Poirier currently stands at 1-1. McGregor scored a first-round knockout over Poirier when they were both featherweights in 2014. Poirier avenged that loss in the rematch in January.

Previous articleKhamzat Chimaev says he will fight in a Chechnya vs. Stockton battle with Nick Diaz
Next articleEddie Alvarez’s DQ loss turned to no contest