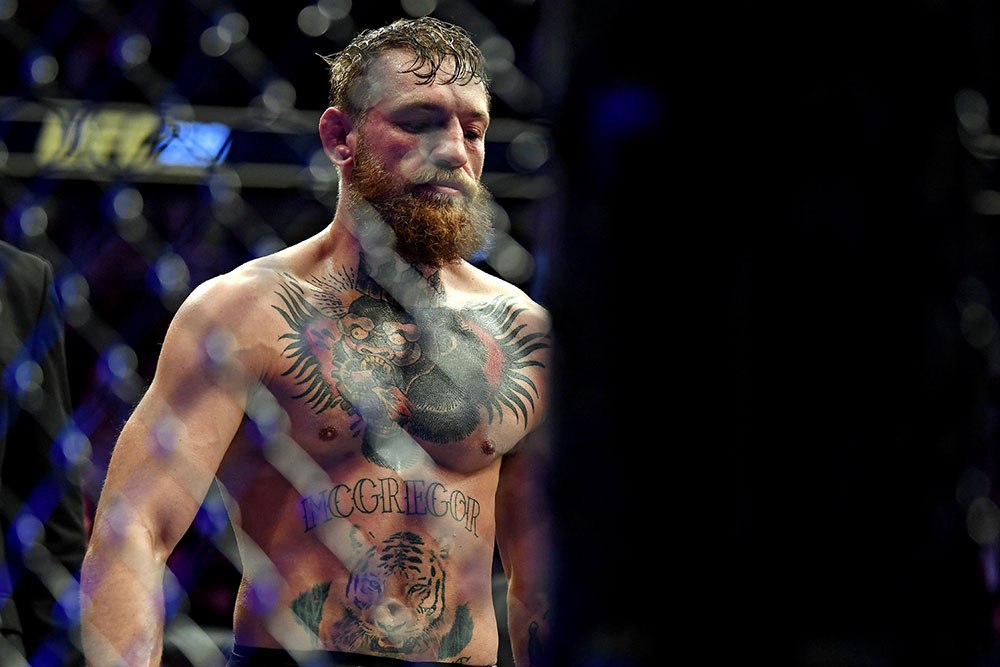 The UFC’s rankings system has long been criticised by the fighters, fans and the pundits alike. Specially in the current new age of the UFC, under the new management and ownership after being overtaken by the WME-IMG rankings seem to have lost what little worth they held and feel more like a gimmick. Too often it can be witnessed that lower ranked fighters hijack the title opportunities of their higher ranked and more deserving counterparts solely on the basis of selling more PPV buys. In another rather interesting turn of event, the UFC’s former and original champ champ Conor McGregor has climbed up a spot in the UFC’s pound for pound rankings without even fighting since UFC 229. 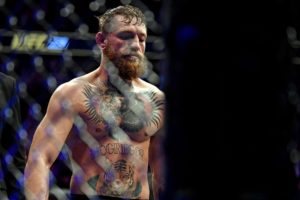 The Irish superstar and global icon McGregor climbing up the P4P ladder can be narrowed down to the fact that Tyron Woodley, the former UFC welterweight champion was previously higher ranked than McGregor but lost his title to Kamaru Usman at UFC 235. Thus, Woodley dropped down seven places to the thirteenth place.

McGregor has climbed up a spot and now sits comfortably in the eighth place.