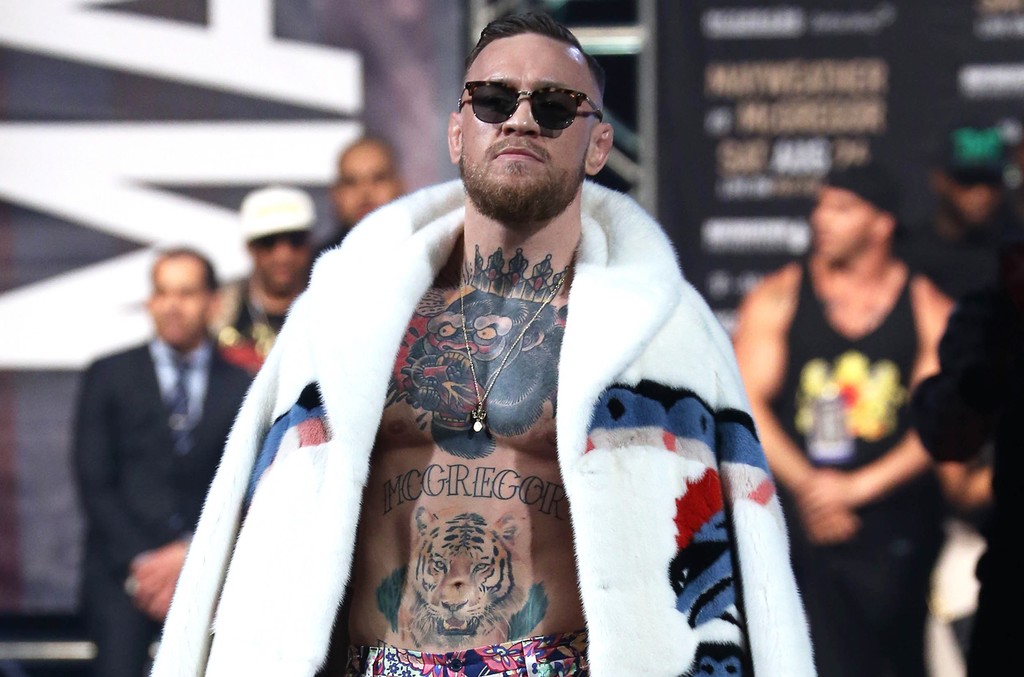 Conor McGregor, the Ultimate Fighting Championship star, has been sued in Ireland by a woman who accused him of raping her in a hotel penthouse in 2018. 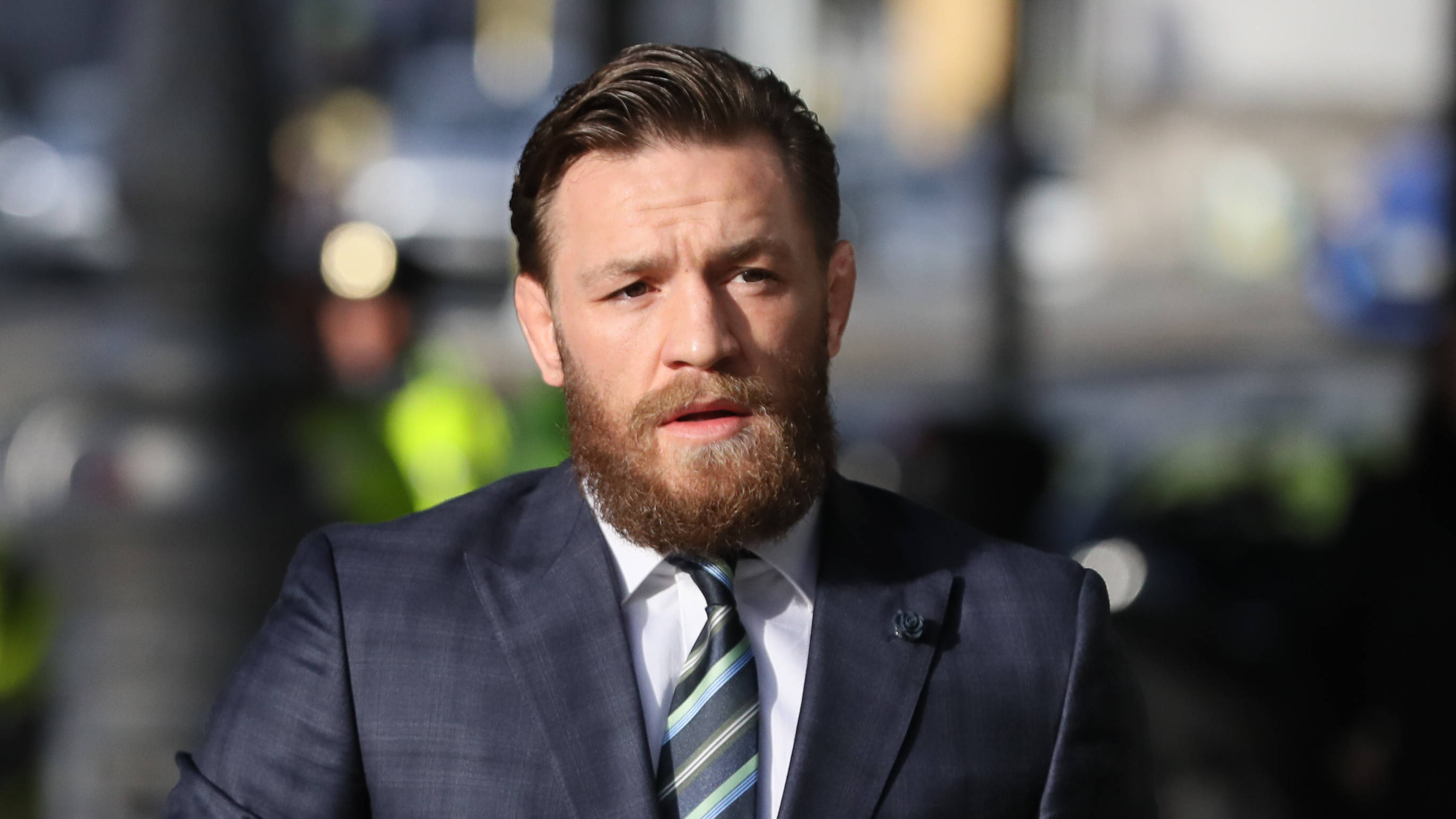 On Tuesday, the Irish Independent first reported that a woman and her mother are suing McGregor in a personal injury lawsuit. Claims were filed Monday, with a McGregor associate being listed as a co-defendant. The newspaper added that Conor “has denied any wrongdoing” and stated the matter was previously the subject of an extensive investigation by An Garda Siochana. 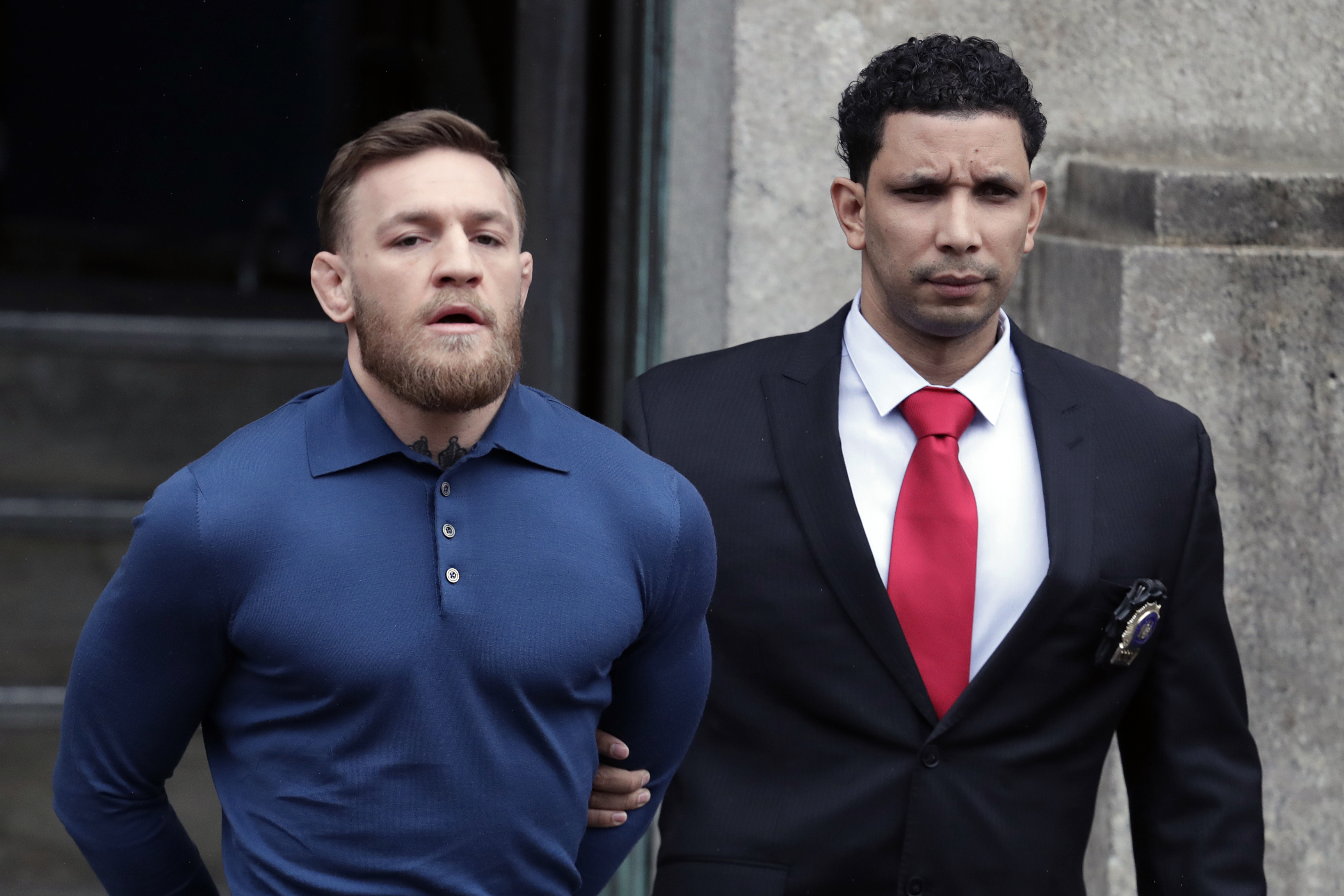 Dave Coleman, the attorney for the woman, said the suit, over events that allegedly took place in 2018, was filed Monday in the High Court in Dublin, Ireland. Besides, the woman’s mother has also filed suit against McGregor, Coleman said, in a smaller claim. The attorney would provide no additional details on the case. Per the Independent, which first reported the suit, an associate of McGregor is listed as the co-defendant.

“The matter is before the court,” Coleman said. This situation was the subject of an investigation by An Garda Síochána, the national police service of the Republic of Ireland, but there were no charges brought against McGregor and he has denied any wrongdoing, the Independent reported.

“After an exhaustive investigation conducted by the Gardaí which, in addition to interviews of the plaintiff, included interviewing numerous sources, obtaining witnesses’ statements, examining closed-circuit footage and the cooperation of Conor McGregor, these allegations were categorically rejected,” McGregor spokesperson Karen Kessler said in a statement. “The plaintiff knows the facts contradict the assertions in this lawsuit. Mr. McGregor will dispute any claims and is confident that justice will prevail.”

Conor Mcgregor grew up in the same areas as the women 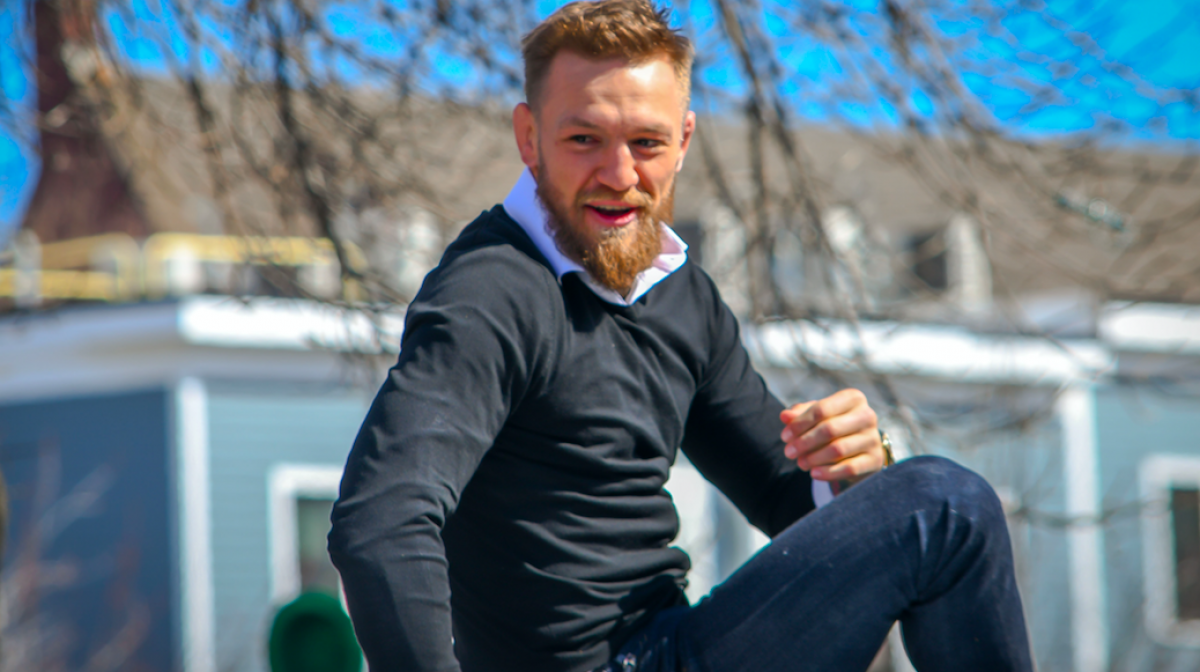 According to the Times, Conor grew up in the same area and had previous social interactions with the woman, who remains unidentified. The interactions between Conor and the woman reignited when the two exchanged “flirtatious” messages on Instagram on Dec. 9, 2018, according to the Times. Shortly thereafter, McGregor’s driver picked her up to go to the hotel for what she thought was a party.

According to the Times, cocaine was made available on the drive, and the woman took some. When she arrived in the hotel penthouse, he called her into the bedroom and repeatedly demanded she performs a “lewd” act against her will. McGregor kissed the woman and removed her clothes despite her fighting back. The woman “bit and hit” McGregor, who wrapped his arms around her neck and lifted her three times.

According to the Times, McGregor then said, “That’s how I felt in the octagon, I had to tap myself out three times, that’s how I felt.” Then he allegedly raped her and made her stay in bed. The woman woke up that evening and was given a drink by Conor’s friend.

When she got home, the woman’s mother called an ambulance, according to the Times. She was taken to a hospital and examined by a sexual assault unit. Bruising was found on her body, as well as abrasions on her face, neck, and right breast.

One month later, the woman notified police she had been allegedly raped. The woman, who cites having psychological and emotional problems caused by the alleged rape, has been unable to work since May 2019 and is seeking damages of $1.79-$2.13 million for lost wages (past and future), a change of homes, and medical expenses.

McGregor, one of the most popular athletes in the world, returns to the Octagon in the main event fight against Dustin Poirier at UFC 257 on Saturday in Abu Dhabi. It will be McGregor’s first bout since UFC 246 in January 2020. When asked, Coleman said there was “no specific reason” for the timing of the lawsuit being filed.

Conor has had several run-ins with the law over the years. He was arrested in Brooklyn after throwing a dolly at a UFC bus after a media day in 2018 and he was fined 1,000 euros in Dublin court in 2019 for punching a man in the face at a pub, an assault that was caught on video.

Previous articleUFC Fight Island 8: Chiesa vs Magny Betting Odds and Predictions
Next articleMichael Chiesa expects a tough fight against Magny, but confident of beating him