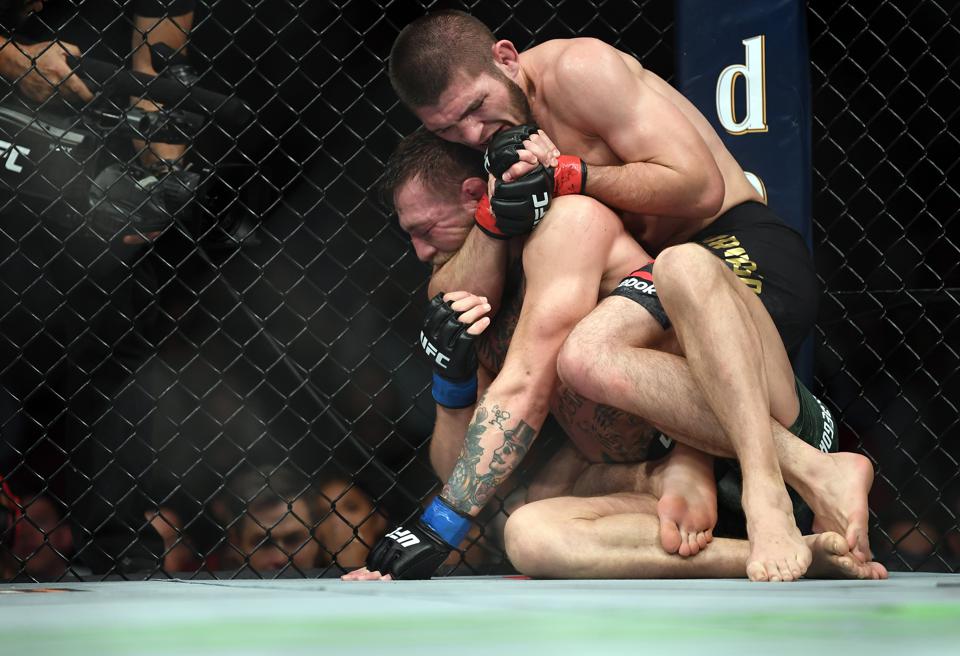 During an interview with ESPN, Conor McGregor said that Khabib Nurmagomedov proved that he is not a real fighter by retiring at UFC 254 following his win over Justin Gaethje at Yas Islands in Abu Dhabi. 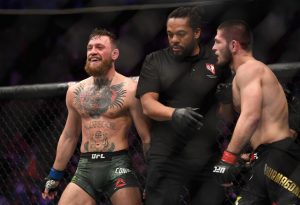 The pair previously fought at UFC 229, where Khabib Nurmagomedov submitted Conor McGregor in the fourth round. There have been talks about the rematch since the past two years and although Dana White has been wanting the rematch happen, the Dagestani star has shown no real interest in fighting the Irishmen.

Conor McGregor also said that Khabib Nurmagomedov was afraid of fighting him in a rematch.

“I think he’s afraid to fight me, that’s for damn sure,” he said (via MMAMania). “And I don’t blame him. I know exactly what to face. I fought the best of him on that night and he fought the worst of me that night. He knows it, I know it, his team knows it. I have the answer to destroy that man. He can pull the wool over people’s eyes only for so long. You know, it is what it is. I know there’s surrounding things regarding the family. If he’s retired then that’s it I wish him well, and it is what it is. But I am who I am and I’m at the top. Time will show.”

“I think his hand is showing he’s not a true fighter, in my opinion. I mean how could you retire? How could you walk away? There’s so many fights to be had. Think of (Nate) Diaz, (Tony) Ferguson, there’s (Charles) Oliveira, the rematch with me. I think it’s just preposterous to walk away. Not only did he piss on the bus, I think he pissed on the chips, also. I think he showed his hand, but then at the same time, there’s family issues. So it is what it is. All the best.”

Do you guy agree with Conor McGregor? Let us know in the comments section below.

Previous articleCalvin Kattar lists injuries sustained by him in his fight against Max Holloway
Next articleWhy an MMA Fighter Shlemenko Accused Women of Divorce?