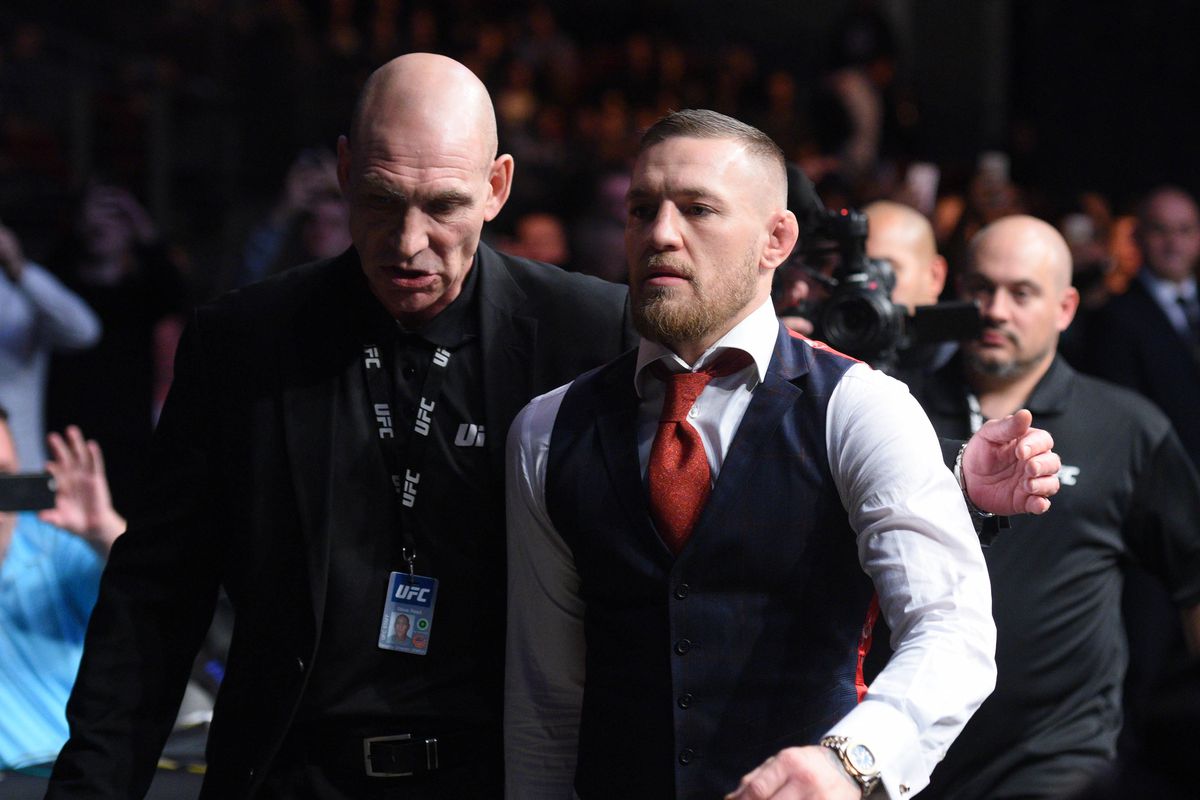 Last week, the former two-division champion from Ireland, Conor McGregor posted a picture of his newly acquired Russian visa. Now he will head to Moscow, Russia to hold a ‘press-conference’ this Thursday.

The press conference is organised by a Parimatch, which is a Russian online betting company. The Irishmen is also the brand ambassador of the company. 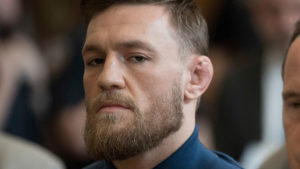 “McGregor will meet with reporters on October 24. This is the first such event involving McGregor in Russia,” a press release from The MacLife stated.

“Perhaps he will make statements about his imminent return to the octagon,” the press-release further continued.

Conor McGregor last visited Russia back in July of 2018 and attended the FIFA World Cup 2018 final played between France and Croatia at the Luzhniki Stadium in Moscow, Russia. Earlier this month, McGregor also launched his Whiskey brand Proper No. 12.

The Irishmen is under investigation for two different sexual assault cases in his home country of Ireland. Before that, he punched an elderly man in a Dublin Pub. He has been in constant trouble with the law over the past few months. He last stepped inside the Octagon back October of 2018 at UFC 229, where he fought UFC lightweight champion Khabib Nurmagomedov.