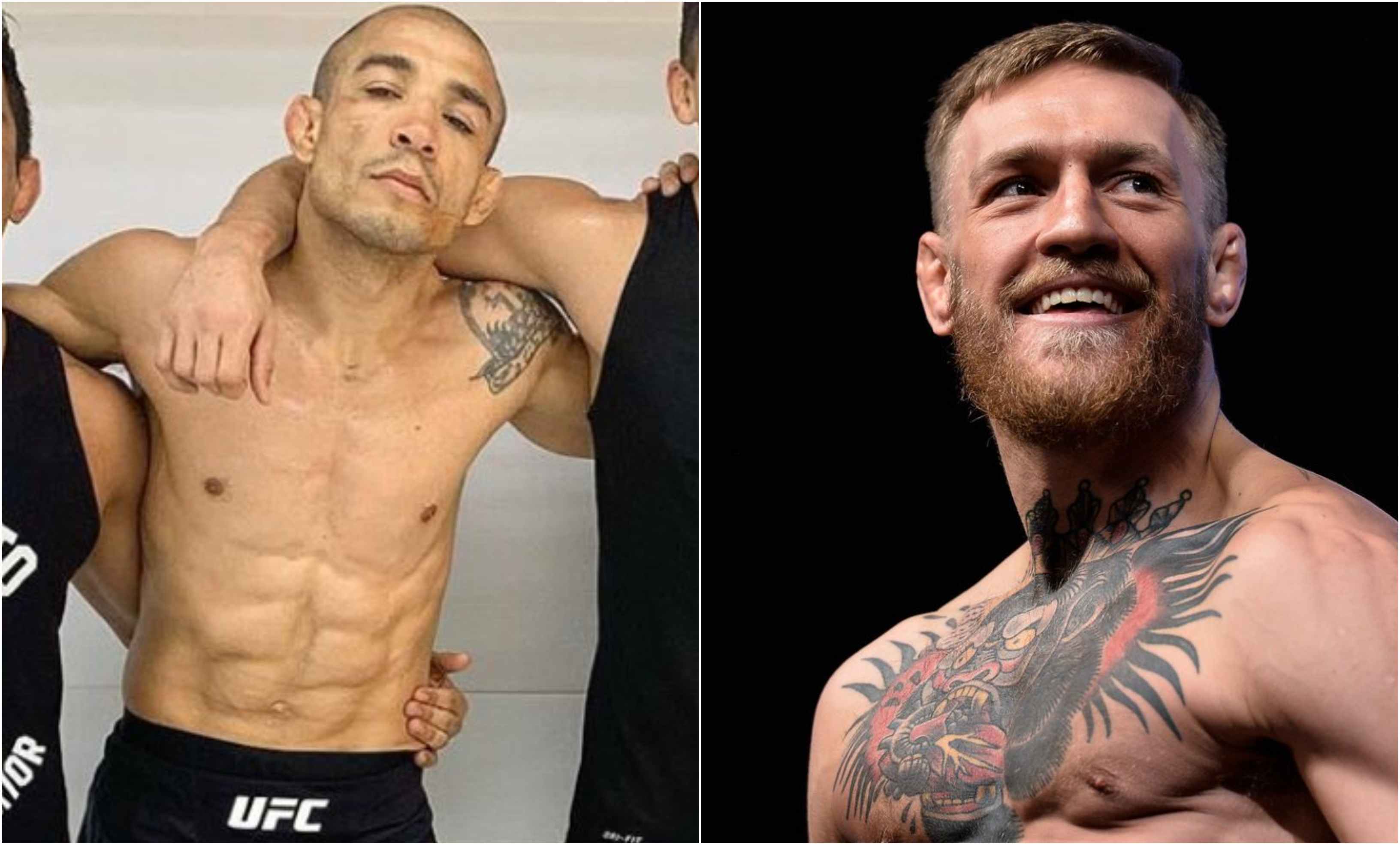 Former UFC featherweight champion Jose Aldo is all set to make his bantamweight debut against Marlon Moraes at UFC 245 which will take place at the T-Mobile Arena in Las Vegas.

Back in August, Jose Aldo had said that he already planned on moving down to bantamweight division in order to secure a title fight against UFC bantamweight and flyweight champion Henry Cejudo. But not many believed him until the fight was announced.

The hardest part about fighting in the bantamweight division has been the weight cut. In recent pics, Jose Aldo is looking severely drained ahead of his bantamweight debut. Aldo turned 33 in September and he has had to make severe changes in his diet to be able to make weight with just a week left for the fight. 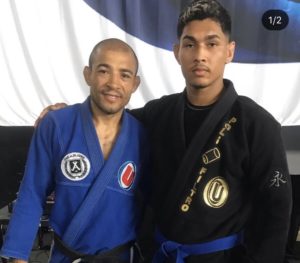 Even though the weight cut is looking severe to the average fight fan, the former two-division UFC champion Conor McGregor has defended Aldo’s weight cut.

The first one is very troubling. Still don’t understand why Aldo is doing this. https://t.co/umFz4n6f7G

“I disagree here. He looks more than on top of it in my experienced opinion,” McGregor wrote replying to  Ariel Helwani’s recent Twitter post about Jose Aldo. “Well trimmed in advance, and naturally a lighter man now. This can only be done over a long length of time and with complete dedication. Respect! I wish him well and am excited to see him in this division.”

“The rejuvenation of your career with fresh goals and targets,” wrote McGregor. “The prestige of being a UFC World champion in two weight divisions! The feeling of excitement you will give the fans with all the new potential match-ups that can be made! All great and valid reasons! Enjoy.”

Do you guys agree with McGregor’s explanation? Do you think Jose Aldo has made the right move by dropping down to bantamweight limit?

Who do you guys think wins between Jose Aldo and Marlon Moraes?

Previous articleUFC Washington DC: Weigh-in Faceoffs
Next articleMax Holloway sends good vibes to Conor McGregor and says they might ‘run into’ each other again