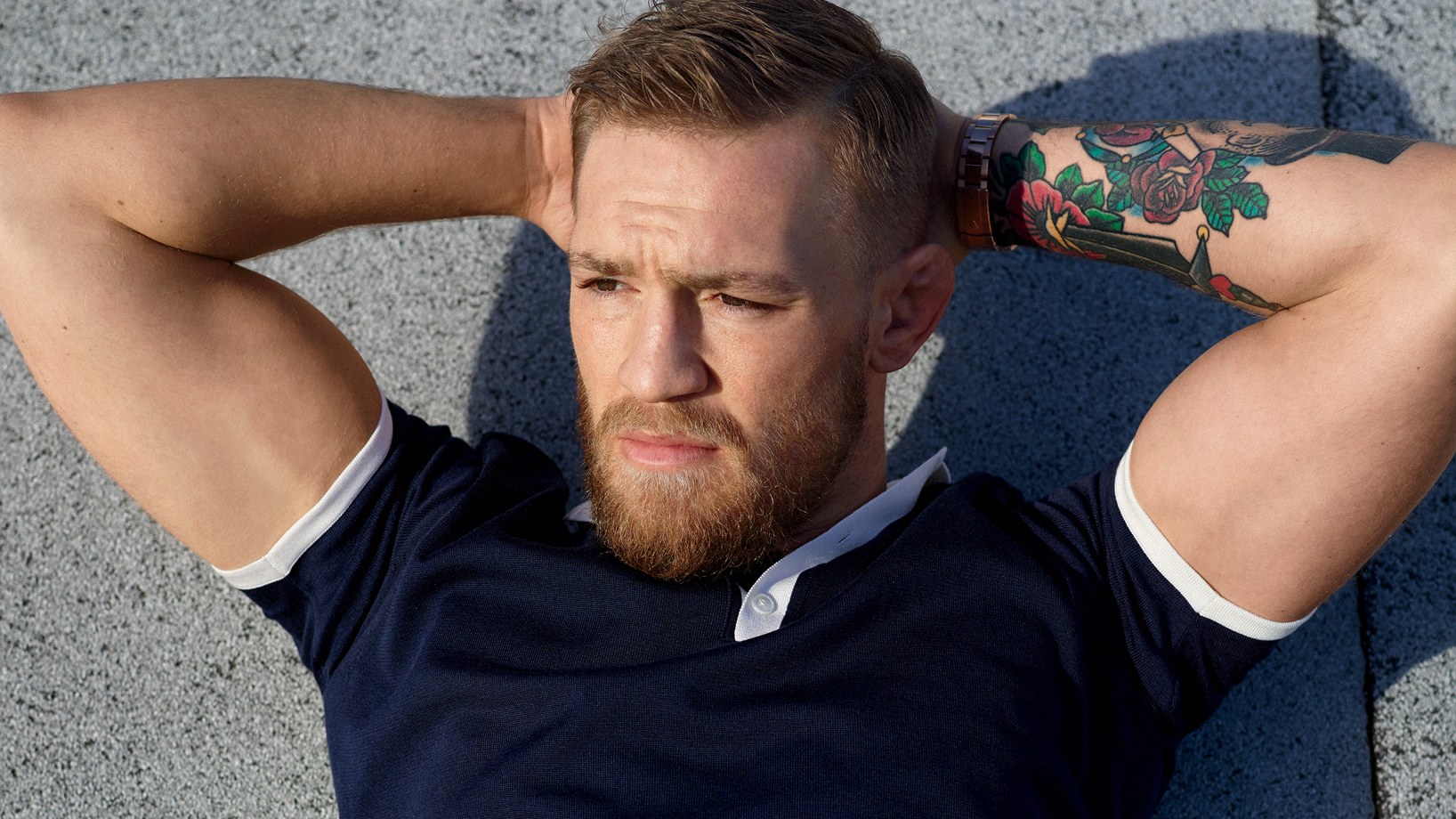 It has been another tumultuous moment for the UFC. Former bantamweight champion, T. J. Dillashaw was recently tested positive for EPO drugs, which could not possibly have been administered by accident. Since then, he has been handed a two-year suspension by the USADA and he will not be back for that amount of time. Meanwhile, Cody Garbrandt, who had suffered two consecutive losses to T. J. Dillashaw back to back, took to Twitter to talk about how his only losses had come to fighters who had popped for performance-enhancing drugs.

He said that USADA and UFC could stand behind him when he says that he is a drug-free athlete, and that was the reason he believed in himself and he respected the game so much. Conor McGregor reacted to his Twitter outburst, saying that he respected him for not using drugs and that there was loyalty that he had shown for not using drugs. He also recalled a moment when Cody Garbrandt had shown loyalty to Urijah Faber, Conor’s opponent at the Ultimate Fighter. He said that the moment that Garbrandt had shown that loyalty would always stand out to him.

He wished that Garbrandt could enjoy the moment and the fact that he was actually clean and unbeaten. Grabrandt might have suffered a few losses along the way, but the fact that his losses came at the hands of fighters who had popped for PEDs, means that his record is considerably less tarnished than it was a few days back.