Conor McGregor pulls back his retirement: Now see you in the Octagon 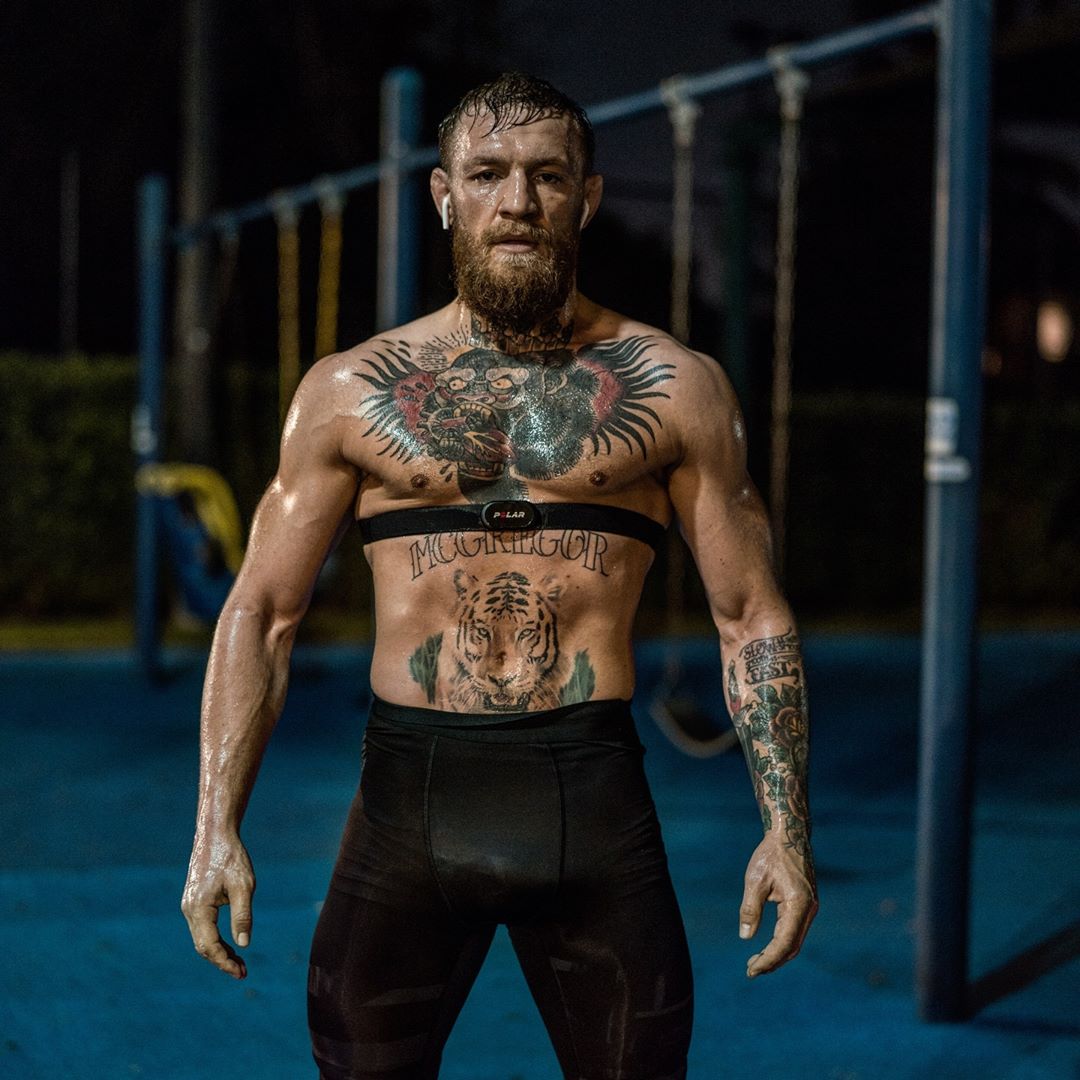 After all the rumours about Conor McGregor’s retirement being a short lived one were true. Yesterday evening in a tweet, McGregor announced his return to the Octagon.

Conor announced his retirement through Twitter last month. However, right after his retirement he had been very active on social media. From challenging Hollywood stars to a fight to throwing shade at Khabib’s religion, Conor did everything that he could to gain media attention. However despite all this Dana White was always firm about his stance that McGregor will come back to the UFC . 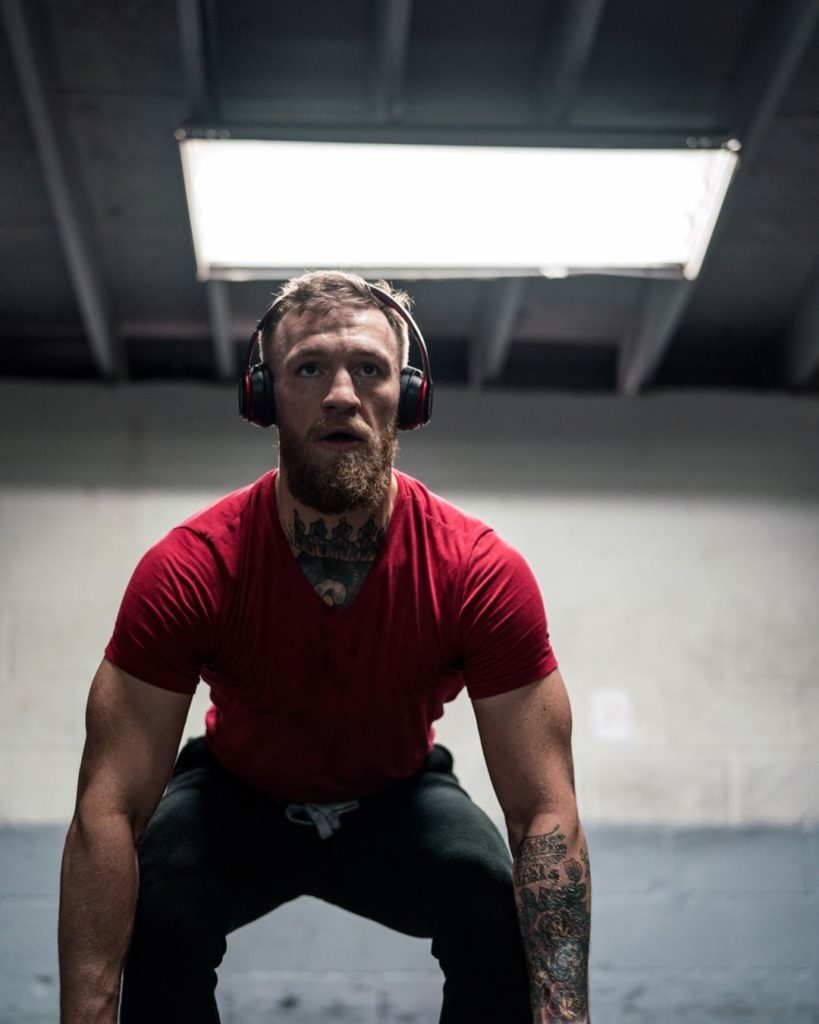 And just as they say that “the boss is always right”, so was the case with Dana. Yesterday evening, Conor took to Twitter to sort of apologise and announce his return simultaneously.

I want to move forward, with my fans of all faiths and all backgrounds.
All faiths challenge us to be our best selves.
It is one world and one for all ❤️
Now see you in the Octagon.

I want to move forward, with my fans of all faiths and all backgrounds. All faiths challenge us to be our best selves. It is one world and one for all

Now see you in the Octagon.

It remains yet to be seen as to who will be Conor’s next opponent inside the Octagon. Will it be a rematch with Khabib or the Donald Cerrone fight that filled the world of rumours just a while back.

Pour your thoughts into the comments section regarding who you think should Conor fight next.