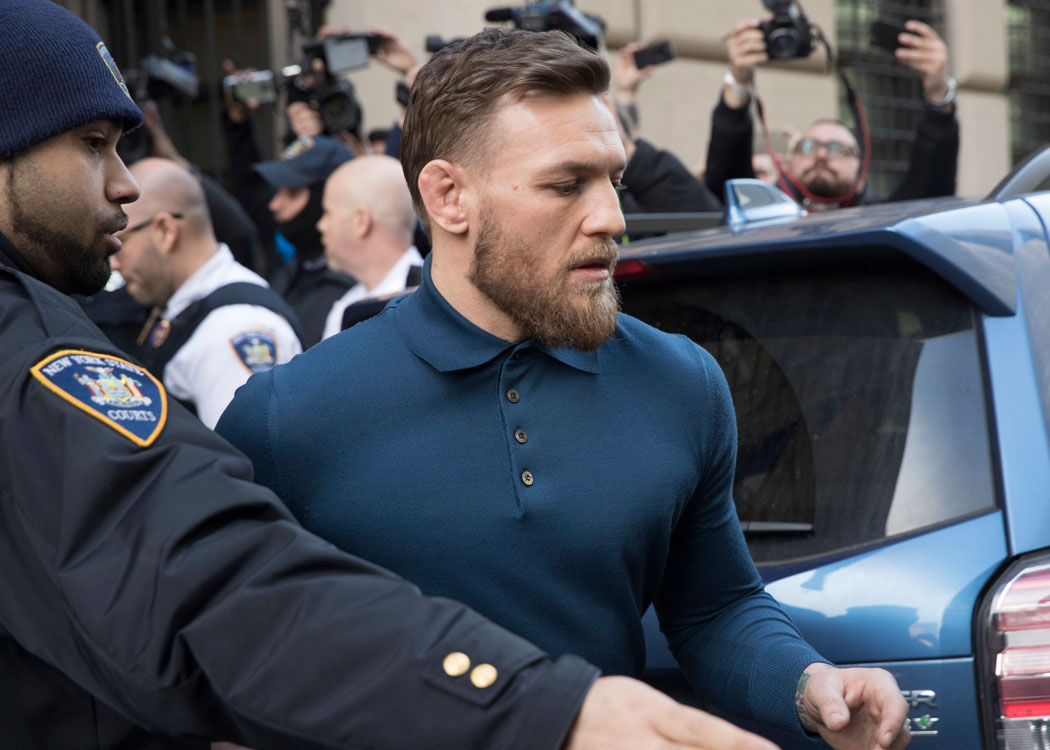 Last week, a video was released by TMZ of Irish star Conor McGregor sucker-punching older gentlemen in the head at a pub in his hometown of Dublin, Ireland.

According to TMZ which acquired the video, it was mentioned that the incident took place in early April. He was giving people a sample of his Proper No. 12 whiskey. The older gentlemen didn’t take the sample whiskey even after being given twice after which McGregor swung with his left hand and the punch landed on the side of the man’s face. 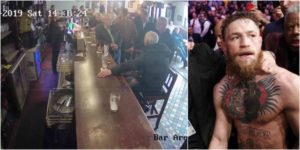 McGregor has since apologised for the incident in an interview given to Ariel Helwani of ESPN. He said that he was in the wrong for hitting the man.

But the victim has since spoken and has said in an interview with The Irish Mirror that he is not satisfied with McGregor’s apology and that he is trying to cover up the incident.

“I suppose he’s trying to cover himself,” he said. “I think it was his only route to take. He apologised to all his fans. I didn’t get an apology.

“He didn’t give me an apology, he’s just given one to all his fans and his family. He’s more or less admitted that he was in the wrong.”

He also revealed that since that incident he had to go through intense stress as the incident is being talked about everywhere.

“It’s getting a bit mad, every day it’s the front page of the papers. I’m kind of getting sick of it all now.” (H/T – Irish Mirror)