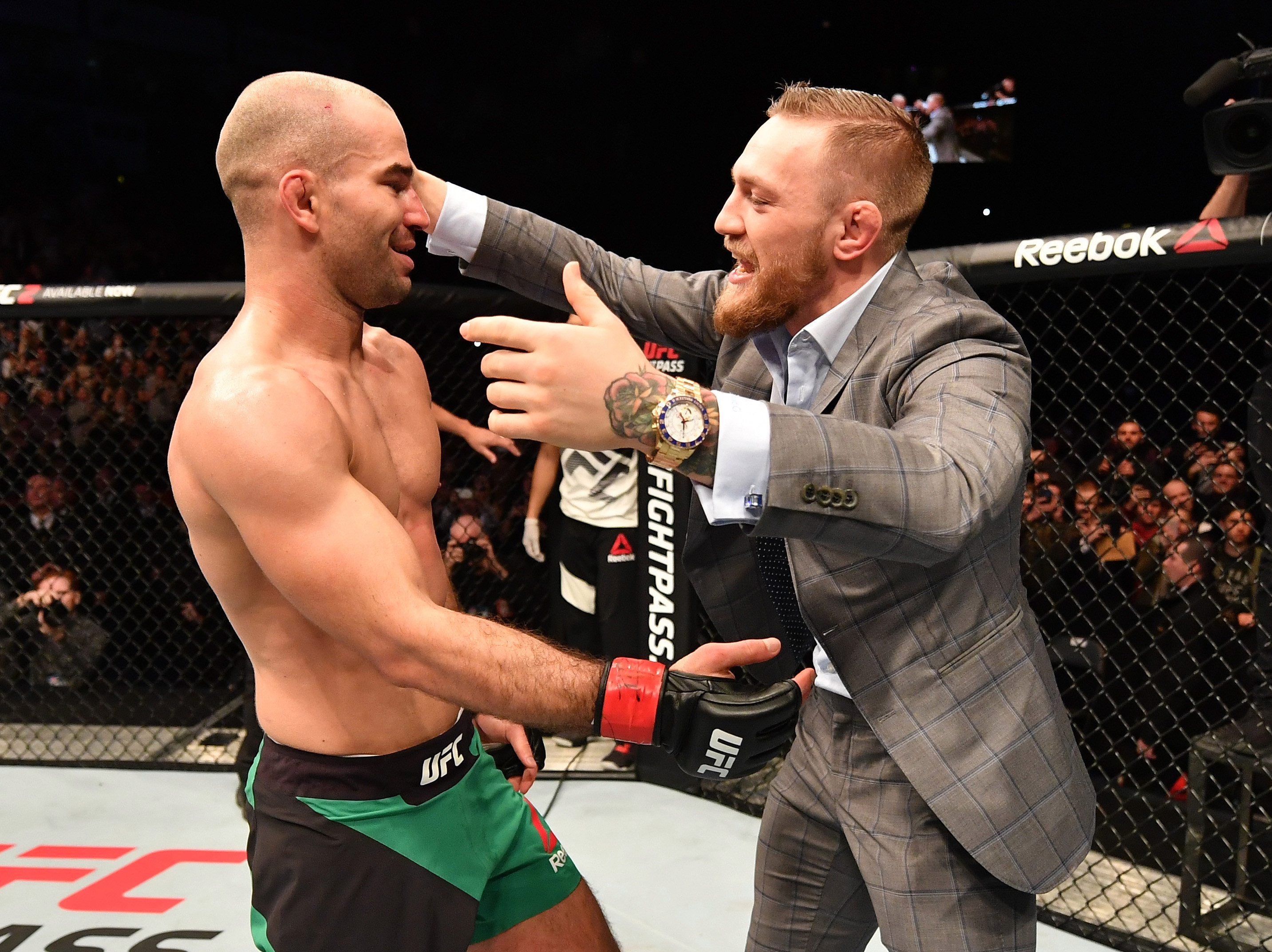 Former UFC veterans Artem Lobov and Jason Knight fought each other for the second time at Bare Knuckle Fighting Championship 9 at the Mississipi Coast Convention Center in Biloxi, Mississipi.

Knight knocked out Lobov in the fifth round. Knight fought brilliantly this time and he repeatedly punched Lobov causing substantial damage to the eye. In the first fight, Lobov had defeated Knight via unanimous decision. 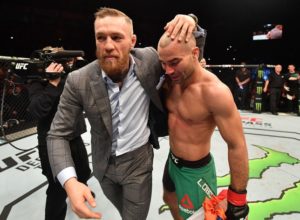 Lobov who trains out of SBG Ireland is a longtime training partner and friend of Conor McGregor. The Irishmen took to social media and gave his friend Lobov a touching tribute. He also congratulated Jason Knight on his victory.

“Artem Lobov! What a warrior,” McGregor wrote. “What a journey this has been mate. What a journey this is! You blow me away bro, from the world tours to the ultimate fighter to this! You deserve the world and more my brother! Congrats on another amazing fight! What a story!
Brothers for life mate. Congrats to Jason Knight. Amazing warrior. Great fight.” McGregor tweeted.

After the fight, Jason Knight said that he is more than willing to fight Artem Lobov for the third time.

“He had a lot of respect for me (and) I’ve got the same respect for him. I love that man. Any time that he’s not fighting me, I’m gonna be rooting him on. And anytime he gets in here and wants to do it a third time, I’m down.”

Do you guys want to see a trilogy?