Conor McGregor says he is ready to compete again: ‘I feel like I could kick right now’

UFC’s biggest superstar Conor Mcgregor has revealed that he is getting healthy now and is fine to kick again but still wants to take time to get completely better. At UFC 264 Conor Mcgregor fought his rival Dustin Poirier in their trilogy fight to settle their fighting series which was 1-1 at the most. In an unfortunate incident, Conor broke his foot by the end of the fight which resulted in a TKO win for Dustin Poirier. After the fight, it was revealed that Conor was already suffering from a constant injury with that for over the years. He got done immediate surgery on his leg and installed a titanium rod in his leg. 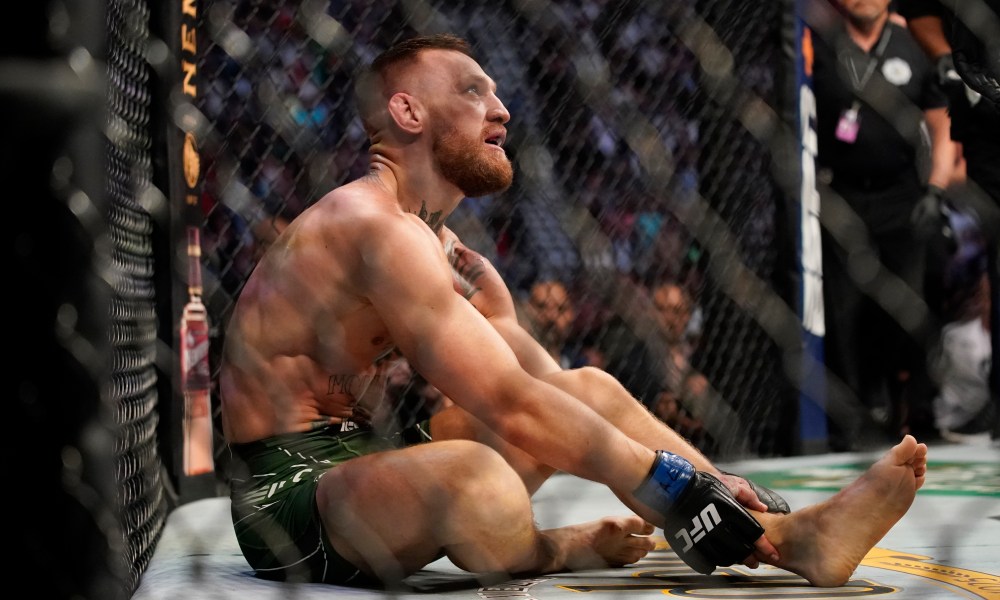 It was predicted that he would get fit to get back in action by the start of 2022 but now it looks like Conor is already back in the gym and is ready to kick so his return might take place sooner than the fans expect.

In his recent talks with  Adam’s Apple, Conor revealed his health status and how his recovery is going. 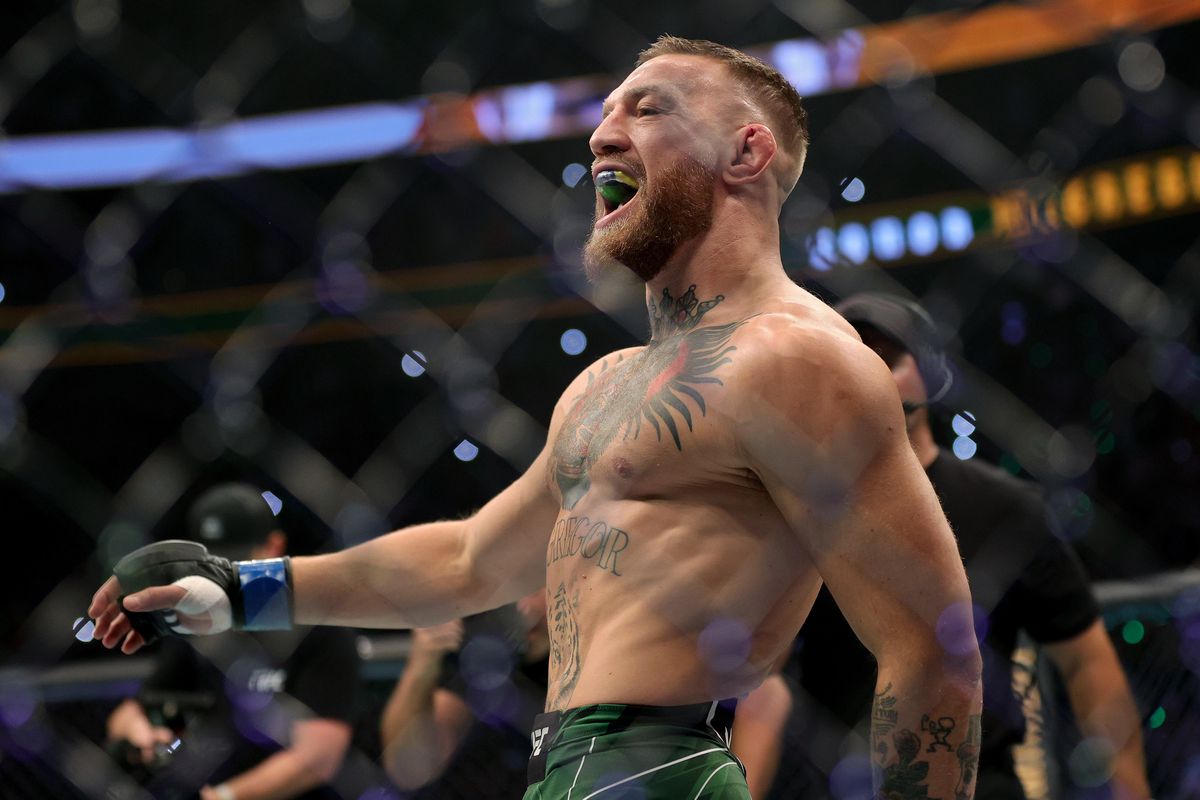 “When I left my son (for training camp), I was jumping 360 flips, and then, the next time he sees me, I’m in this seat and I can’t walk. That was kind of playing on me a little bit,” McGregor said. “Then as the weeks have gone by and I’m getting better and stronger, my son and my children are seeing. My son is the older one. He can understand a bit more. My other two are still a bit too young. But (my son) can see the work I put in. He can see the rewards and I know that’s going to rub off well on him. He’s going to be able to see his father. He put the work in. You rise back to your feet.”

Conor Mcgregor was also vocal about his feeling towards his current phase in his fighting career.

“I was upset for a little while,” McGregor said. “It’s not been easy. There’s been a few ups and downs on this. It’s probably one of the wildest things that’s ever happened to me. It’s not been full smooth sailing but I got through it. I’ve had my family and my close team by my side. We’re getting there. It’s still a long way. I don’t want to get too ahead of myself. I feel like I can kick now. I’m not advised to kick yet but I’m going to get back, man. You think a broken leg (or) a broken bone is going to stop me? Think again.”