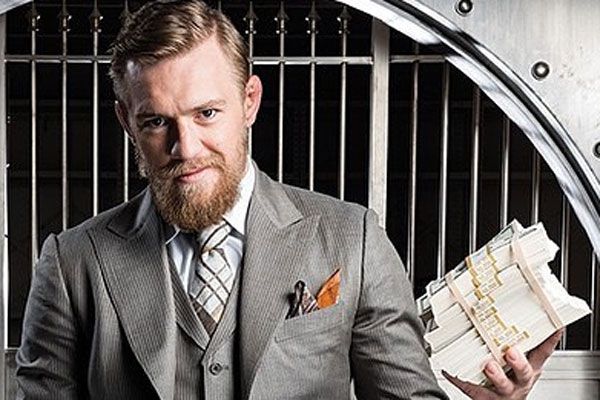 Former double champ and Irish sensation ‘The Notorious’ Conor McGregor will make his much anticipated return as he takes on Donald ‘Cowboy’ Cerrone at UFC 246 on January 18.

McGregor will his comeback after a hiatus of almost 15 months since his fourth round submission loss against lightweight champion Khabib Nurmagomedov.

That being said, with a big McGregor fight, comes a big payday. McGregor is set to receive his biggest fight payday with a whooping $5 million guaranteed purse. The amount approximately translates to 35 crore INR. 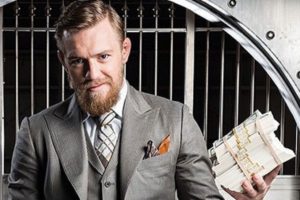 However, that’s not it. The payday will go on and on once the pay per-view purchases will come in added with sponsorship deals. Adding up everything, the estimated purse is expected to be around $9 million which translates to a massive 64 crore INR.

Even though the payday is no where close to what the Irish sensation earned in his boxing super tight against Floyd Mayweather, it still is a lot of money. McGregor reportedly earned a purse of $100 million dollars which is approximately 9 billion INR. However compared to his other fights in the UFC, the difference is astronomical.

To put it in perspective, McGregor earned around $3 million (20 crores INR) flat in his title fights against Khabib Nurmagomedov and Eddie Alvarez and in his rematch against Nate Diaz.

The fact that surprises the MMA community in his comeback is what urges a man to continue fighting despite having all that money. Outside of this, McGregor also earns a successful whisky business by the name of ‘Proper 12’ and other sources of income as well.

It all started at UFC 194 in December 2015 when McGregor dethroned long time champion Jose Aldo. McGregor earned a purse of $500000 or 3 crore INR. McGregor in true sense has transcended the sport.

A win at UFC 246 will further open doors for even more money making and interesting matchups like BMF champion Jorge Masvidal and an inevitable rematch against Khabib Nurmagomedov.

Previous article
UFC: Conor McGregor puts out a message ahead of UFC 246: ‘First one to shoot a cowbi*ch!’
Next article
UFC: Dominick Cruz calls out Henry Cejudo for a 2020 fight