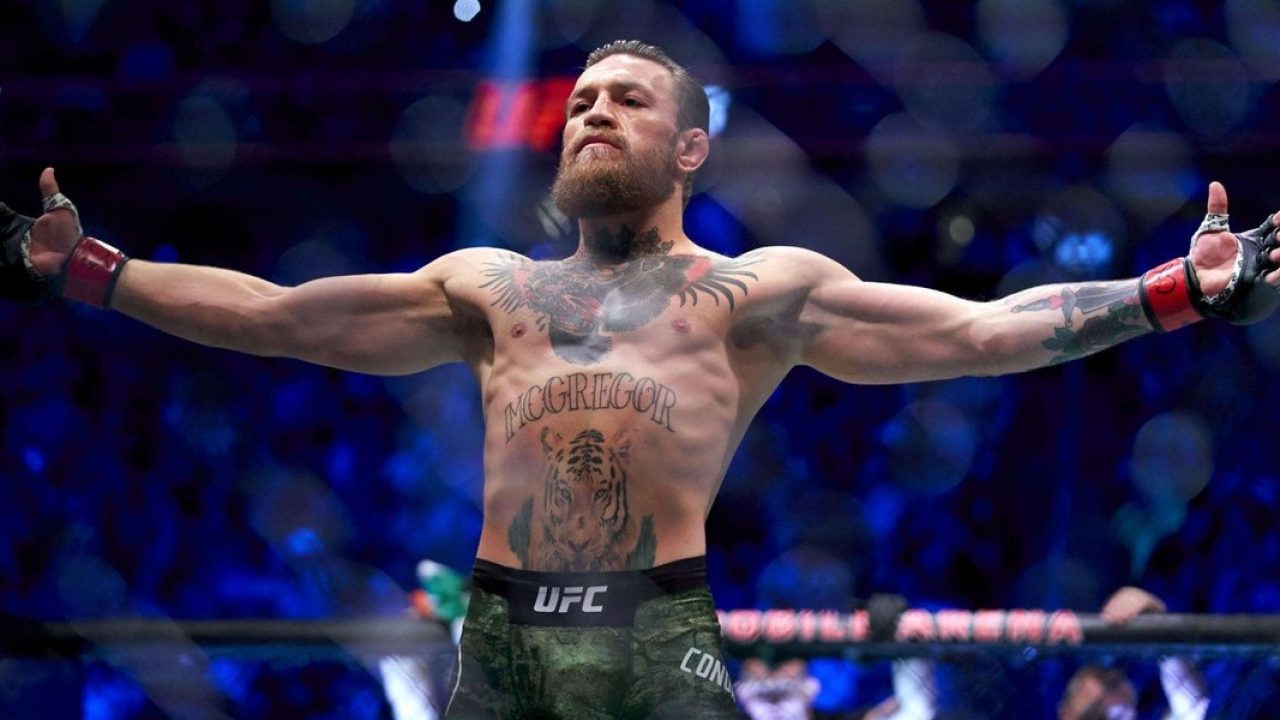 Former two-division UFC champion Conor McGregor has entered the pound-for-pound ranking again after being removed from it a few days back.

McGregor is often regarded as the biggest star in MMA. The “Notorious” one became the first-ever UFC “Champ-Champ” and has broken UFC records for PPV buys and live gate. Lately, however, things haven’t been pleasing for McGregor inside the Octagon. Less than two months after his second-round TKO loss to Dustin Poirier, McGregor was dismissed from the official UFC pound-for-pound rankings.

Now as the Former P4P king Nurmagomedov walks away from the promotion as the best fighter in the company and the UFC lightweight champion. Top contenders Charles Oliveira and Michael Chandler will compete for the vacant 155lbs championship while a new fighter has replaced Nurmagomedov as the best pound-for-pound fighter. 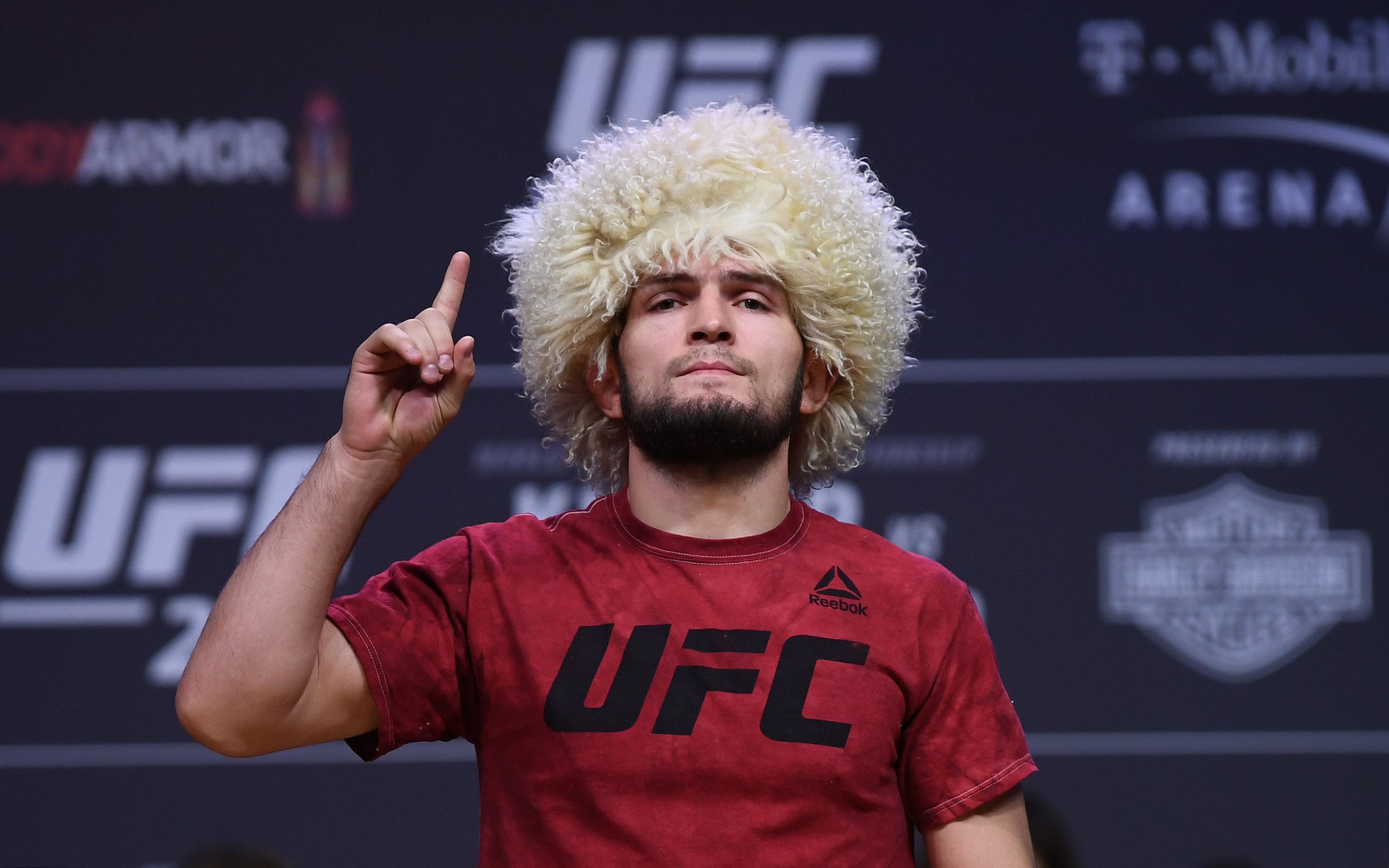 Jon Jones has reclaimed his spot as the UFC pound-for-pound king as he prepares to fight for the UFC heavyweight title later this year. Kamaru Usman, Stipe Miocic, Alexander Volkanovski, and Israel Adesanya are ranked second, third, fourth, and fifth, respectively.

Some might be surprised that it was McGregor who re-entered the rankings. After all, his only win since he beat Eddie Alvarez in November 2016 is a first-round TKO win over Donald Cerrone at UFC 247 in January 2020. Other than the Cerrone fight, McGregor hasn’t got his hand raised since 2016. He was the 16th ranked P4P fighter according to the media who rank the fighters, so he stepped into No. 15 in the UFC rankings once Nurmagomedov vacated his belt and decided to step away from the UFC for good. 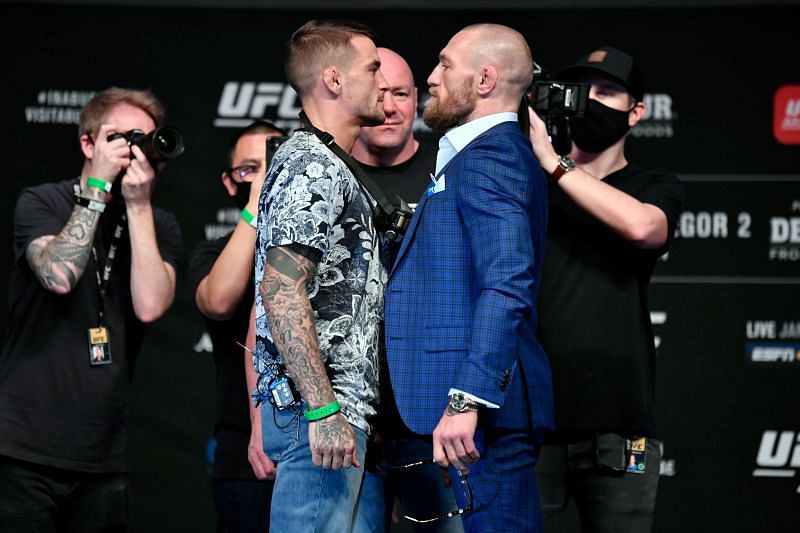 Conor was last seen at UFC 257 in January when he suffered a second-round knockout loss to Dustin Poirier. The Irishman devastatingly tasted defeat that night, but in the weeks since then he had made it clear that he wants the trilogy fight against his rival after splitting the first two fights.