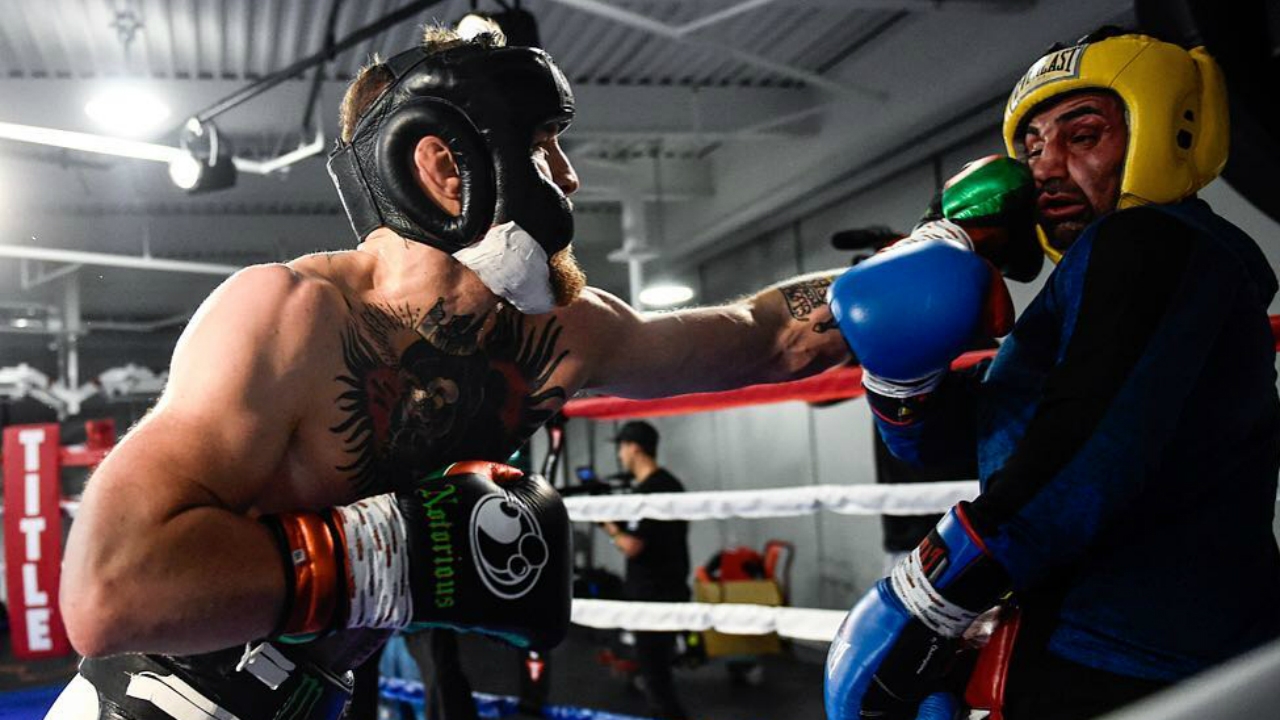 Conor McGregor’s run as a boxer did not go too well for him, as he lost to the unbeaten Floyd ‘Money’ Mayweather. However, it looks like McGregor is not done exploring the boxing world. Reports have emerged that McGregor is looking for a fight with Paulie Malignaggi in a boxing super-fight.

Malignaggi and McGregor have a shared history, which did not end too well for them. Malignaggi was one of the sparring partner for McGregor ahead of his fight against Mayweather. However, once the ‘Notorious One’ left the training camp videos came out where he got the better of Malignaggi. Both the photos and videos saw McGregor come out on top in their sessions together.

Naturally, the boxer did not take it well and challenged McGregor to release the whole videos to show what ‘really’ happened. The two have been at each other’s throats for a while.

With insults exchanged between the two after McGregor lost to Khabib Nurmagomedov, now rumours have emerged from a ‘credible’ source, that McGregor is set to face Malignaggi in a fight. Several people have now talked about it, all with insider information.

It appears the two could end up facing each other in a boxing ring soon. The fight offers McGregor an opportunity to set the record straight and also bounce back from his recent losses.

Previous articleUFC: Cris Cyborg’s coach points to the exact moment when the fight against Amanda Nunes was lost
Next articleDominick Cruz on the recovery trail again after successful shoulder surgery