Conor McGregor responds to sexual assault allegations ahead of UFC 246 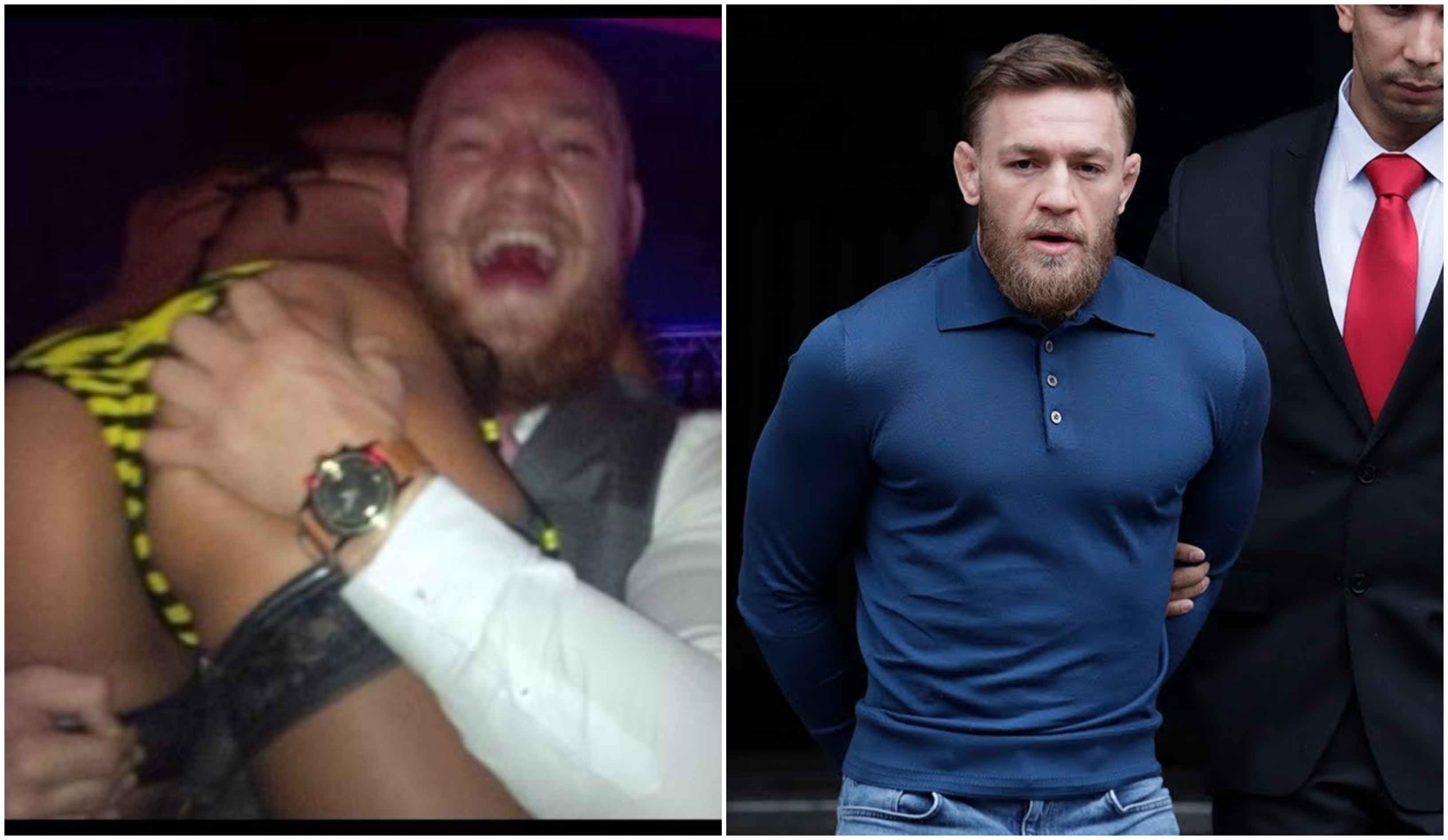 Conor McGregor is set to end his fifteen-month hiatus this weekend when he takes on Donald ‘Cowboy’ Cerrone at UFC 246.

The New York Times then published a report in October of 2019 citing another sexual assault investigation taking place against Conor McGregor involving a different accuser. 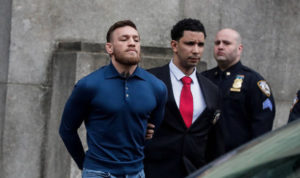 In an exclusive interview with Ariel Helwani, asked the Irishmen about the sexual assault accusations. He said that he wasn’t allowed to talk about these accusations.

“Look, just no,” McGregor said. “I can’t say anything about this. It just has to take place.”

“I will say a prayer for those who try and cross me and bring harm to me with these type of things and that’s it.”

Conor McGregor is coming off of a fourth-round submission loss to UFC lightweight champion Khabib Nurmagomedov. His fight against Cerrone will be first in nearly fifteen months.

What do you guys think about Conor McGregor’s response to the sexual assault allegations?