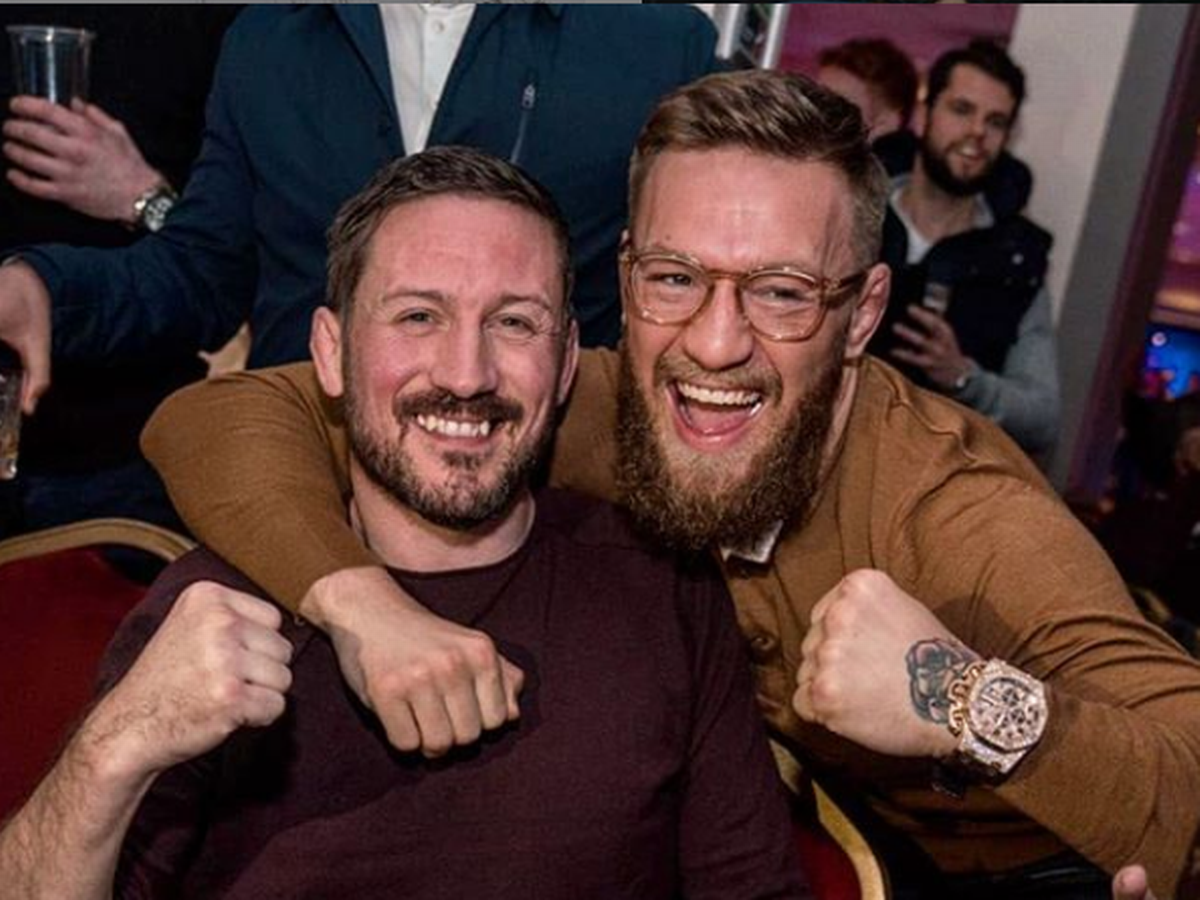 The move came after Conor McGregor knocked out Donald Cerrone in just 40-seconds ending his fifteen-month layoff. McGregor had told following his UFC 246 win in January that he was going to fight three times in 2020.

He told that he was hoping to return back to the cage in July. However, his retirement has put everything on hold. He wanted to fight Justin Gaethje, who instead went to fight Tony Ferguson on a short-notice replacement. Gaethje knocked out Ferguson in the fifth round. 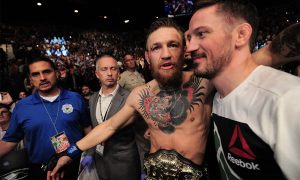 SBG head coach John Kavanagh stated on Instagram Live that he believes Conor McGregor was truly retired from the sport.

Given the fact that this is not the first time he has announced retirement, fans are convinced that the Irishmen will be back in the cage soon. But John Kavanagh wouldn’t be the one to convince McGregor to return.

“I can’t convince Conor to do sh*t. Conor will tell Conor what he’s gonna do,” he said. “And who knows? Who knows what’s gonna happen in the future? But as for now, he’s retired.

During the Instagram live session, John Kavanagh stated that he if McGregor does decide to return to the UFC, he would like to see him fight Gaethje, Diaz Trilogy and Khabib rematch.