Conor McGregor reveals why he has retired from MMA 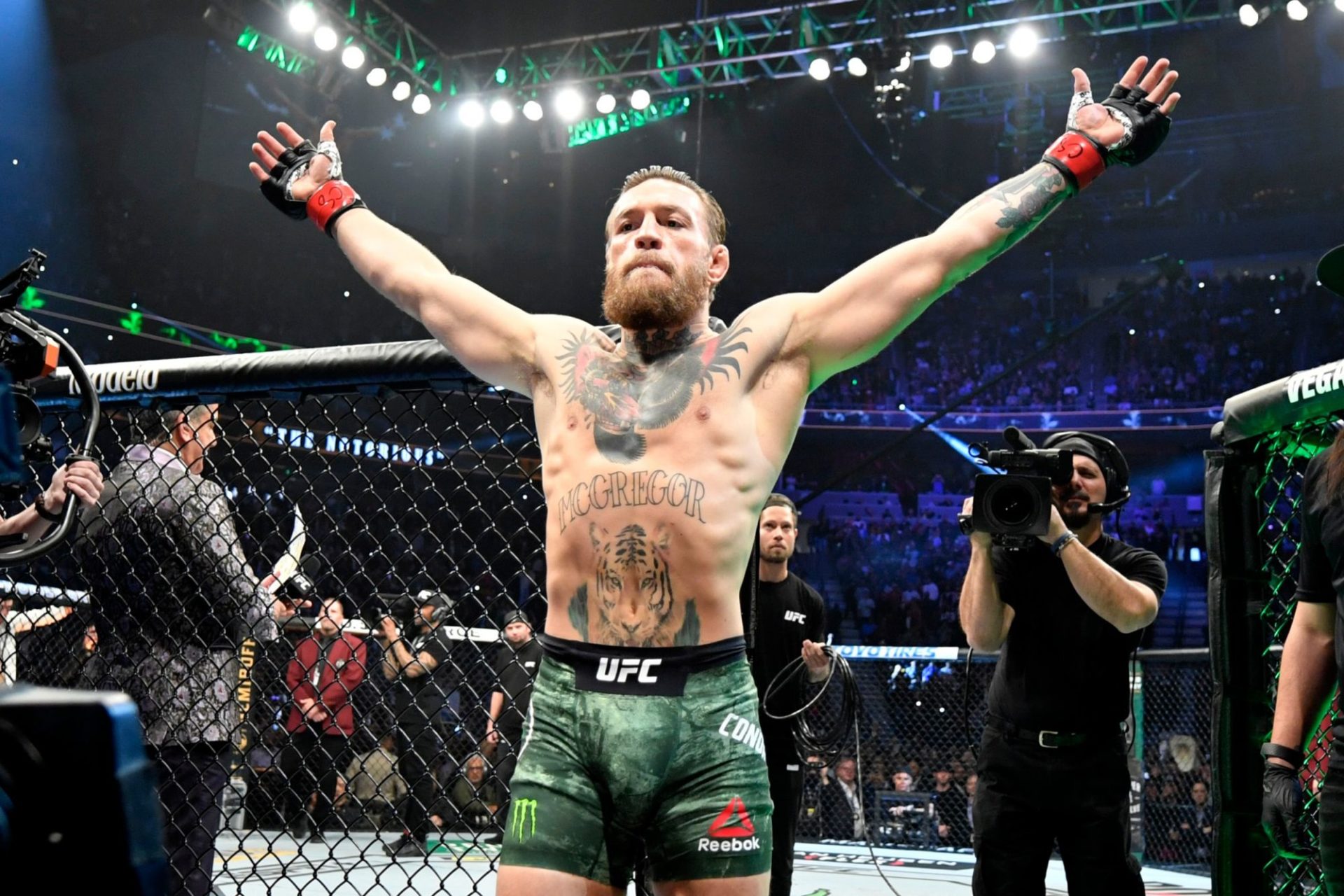 The Irishmen returned to the Octagon in January earlier this year following an eighteen-month layoff. In his comeback fight, which took place at UFC 246, he knocked out Donald Cerrone in just 40-seconds. 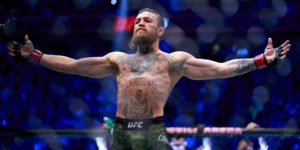 There were plans about McGregor returning to the cage in July, as the Irishmen had made plans about fighting thrice in 2020. But now it looks like fans have to be satisfied by watching him fight just once in 2020.

Following his retirement announcements on social media, Conor McGregor gave a detailed interview to Ariel Helwani of ESPN. In the interview, McGregor stated that the game doesn’t excite him anymore.

“They should have just kept the ball rolling. I mean, why are they pushing [Khabib Nurmagomedov vs. Justin Gaethje] back to September? You know what’s going to happen in September, something else is going to happen in September, and that’s not going to happen. I laid out a plan and a method that was the right move, the right methods to go with. And they always want to balk at that and not make it happen or just drag it on. Whatever I say, they want to go against it to show some kind of power. They should have just done the fight — me and Justin for the interim title — and just kept the ball rolling.”

What about Anderson Silva?

Last month, legendary UFC middleweight champion Anderson Silva expressed interest in fighting Conor McGregor in a catchweight bout. The Irishmen took to twitter and stated that he has accepted Silva’s offer to fight at 176.37lbs catchweight.

However, the catchweight fight never came to fruition.

“There’s nothing there for me,” McGregor said. “I’m trying to get excited. I’m trying my best. And when the Anderson one came along, I was like, yeah, s—, that’s a mad fight. And then everyone said he’s old and over the hill. I was, like, ‘What? Fighting a former light heavyweight and the middleweight GOAT, and the actual GOAT in my eyes, that’s not a rewardable fight?’

“And you know, you’re actually right. It wouldn’t be rewarded. I would go in there and put him away, and then what would happen? They’d say he’s old and he’s over the hill and he’s past his prime and all.” (H/T – ESPN.com)

Do you guys think Conor McGregor will come out of retirement this time?