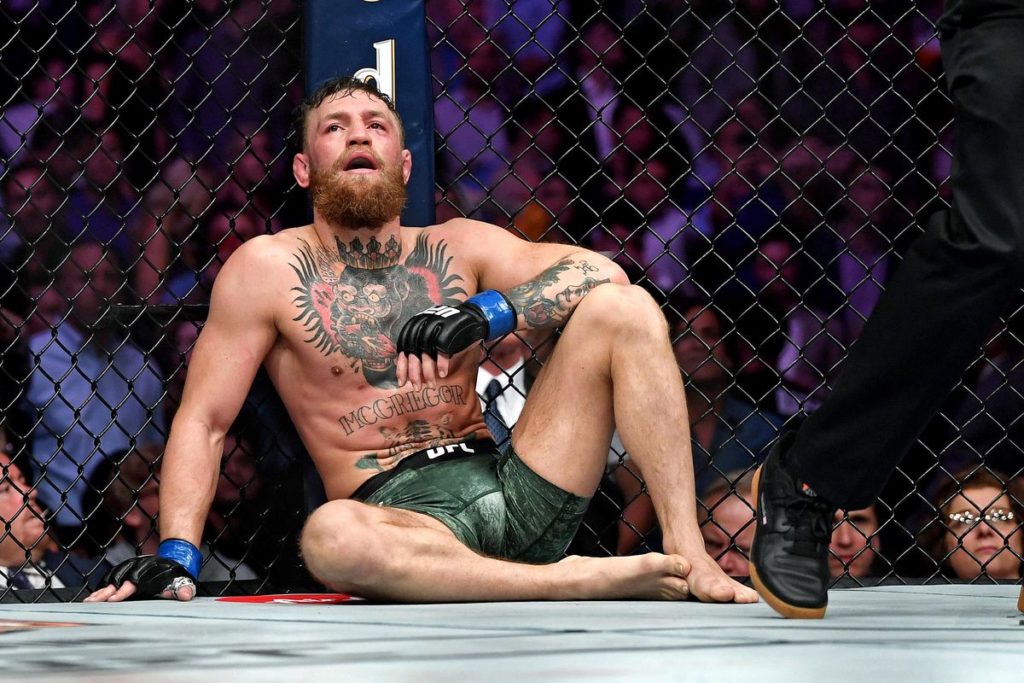 Conor McGregor has always often talked about the significance of the number twelve in his life, ever since he got all his success. While fans do know now, thanks to McGregor’s Proper 12 whiskey brand, that 12 was the district/neighbourhood in Ireland where he grew up. However, he recently revealed that even apart from that the no. 12 has plenty of other significance as well in his life. He also further used the no to tease his UFC return.

McGregor recently tweeted that both he won both his unified UFC world titles on the date 12th. He won the first (UFC featherweight title against Jose Aldo at UFC 194) in just 12 seconds. He also won both his Cage Warriors title in the year 2012. 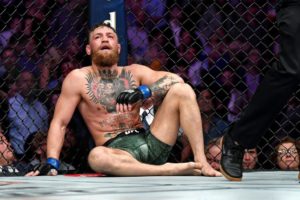 McGregor then later added another tweet stroking the rumours about his potential return fight inside the octagon. He said that he has already had 11 UFC fights, and soon he will have his 12th fight. Below are his tweets:

Proper Twelve!
The number is wild for me!
Both my UFC unified World titles won on the 12th.
My first one was the 12th of the 12th, in 12 seconds.
Even my two Cage warriors titles.
Both won in 2012.
Wild!
I’m gonna pour myself another Proper Twelve here and try figure this out. https://t.co/RYRsxci8EI

Previous articleKhabib’s manager: Conor McGregor didn’t beg enough for rematch
Next articleConor McGregor and Kim Kardashian are related, the Irishman welcomes her to the ‘family’