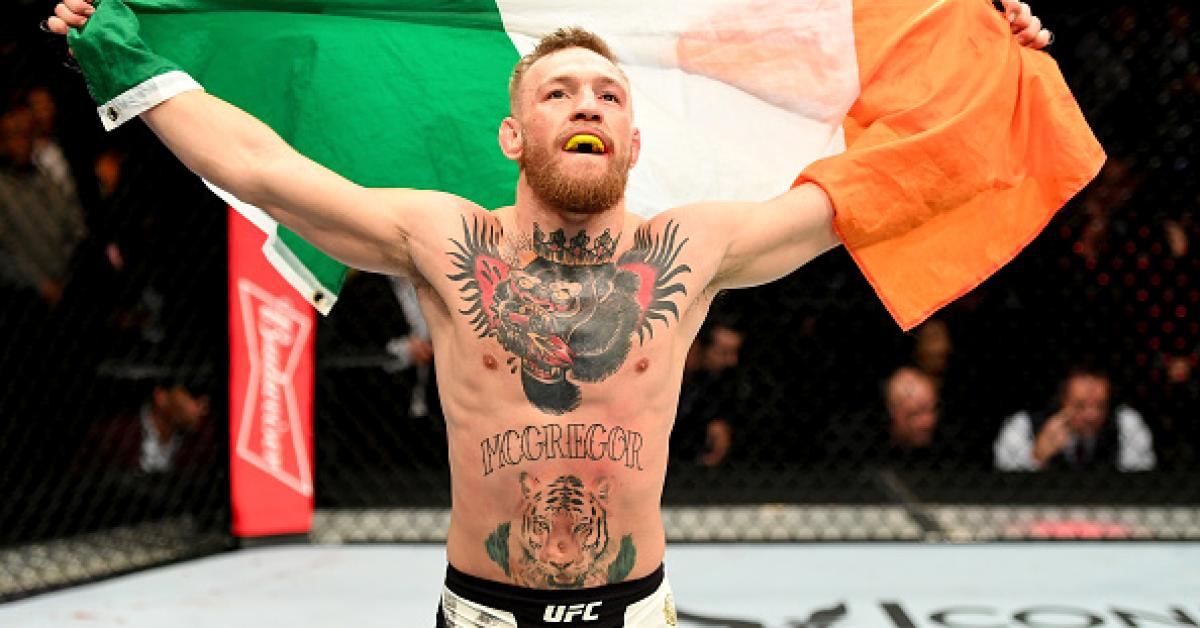 Former UFC champ champ and international celebrity and global icon Conor McGregor’s official athletic future inside the octagon has long been covered by a cloud of uncertainty. While he had briefly verbally agreed to fight former UFC lightweight title contender Donald Cowboy Cerrone, the fight eventually failed to materialize. However, fans are still hopeful that they will soon get to see the Irishman in action this year. McGregor, to his credit, has been working hard and training regularly for a potential fight. He recently posted a picture of a heavily bandaged left hand on social media due to training.

McGregor made his long awaited MMA return back in October of 2018 at UFC 228 against his dreaded and fierce rival, i.e. the current UFC lightweight champion Khabib Nurmagomedov. His return was unsuccessful as he lost the fight in the fourth round via submission due to a rear naked choke. 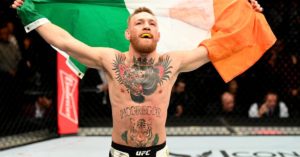 McGregor shared a picture on Instagram of a heavily bandaged left hand. He revealed via a caption that he has been doing some extremely intense training sessions and is trying to push his own limits even further. Below is his Instagram post: