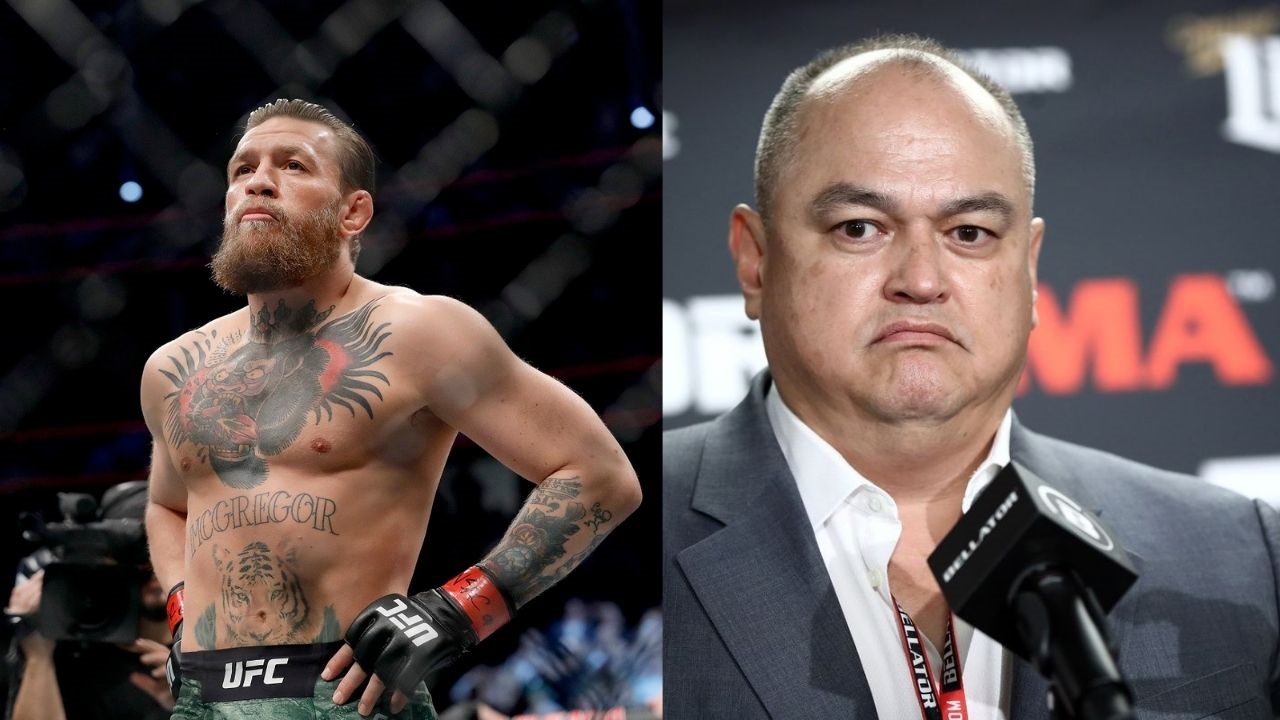 Bellator MMA has been a major competition for UFC for years. The company which has previously boasted fighters like Eddie Alvarez, Ben Askren, Michael Chandler and others, has been on the roll for the past decade as they recently signed a lucrative deal with multiple broadcasters and delivered some great events.

However, president Scott Coker and team are yet to cover some major areas in the combat sports, especially when it comes to performance-enhancing drug tests. 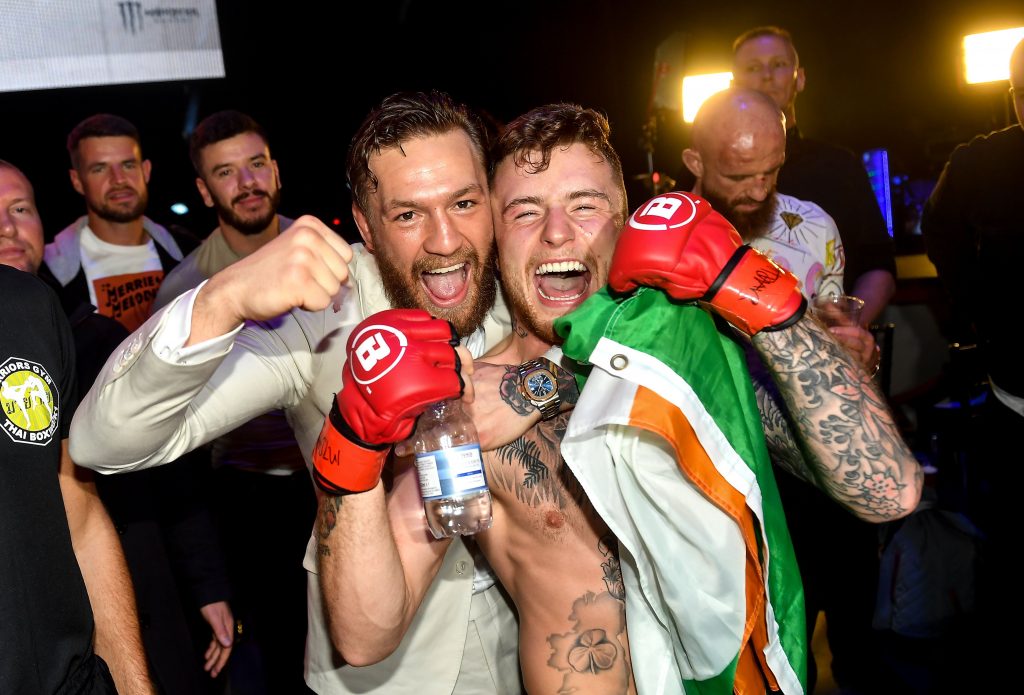 Bellator yet to partner up with an Anti-Doping company?

In 2015, the UFC partnered with United States Anti-Doping Agency (USADA) for anti-doping testing and since then, the company has tested several fighters for performance-enhancing drugs, namely Jon Jones and Brock Lesnar. However, Bellator MMA is yet to partner with a company for year-round testing as their fighters are currently being tested only by the Athletic Commissions during fight week. 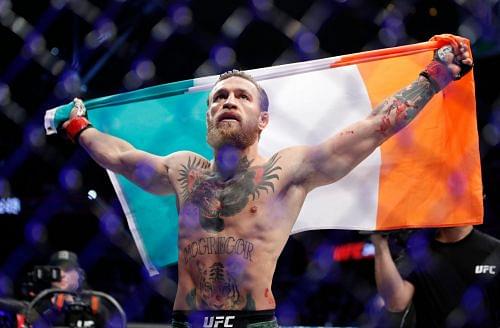 Earlier this week, former UFC double champion Conor McGregor took notice of the same and criticised the Hollywood-based MMA giants for not having a partner like USADA or WADA. While showing support to his fellow teammate and Bellator fighter Sinead Kavanagh, Conor McGregor wrote that “it’s long overdue” Bellator adopts a reputable testing body for the safety of their fighters.

It is crazy to think @BellatorMMA still do not have a performance enhancing drug testing system in place. It is long overdue time the promotion adopts a reputable testing body in order to keep it’s clean athletes safe! https://t.co/G4w3vzv7mE

Even though Conor McGregor is not a Bellator fighter, it can be understood where The Notorious One is coming from. Many of McGregor’s teammates fight in Bellator and they could fight an opponent who takes illegal substance like steroids. If Bellator inks a deal with the USADA or WADA, they will test fighters for illegal substances like steroids and others, which could be beneficial for everyone involved, mainly fighters.

Conor McGregor is currently set to face Dustin Poirier in their much-awaited rematch on January 2021, but according to Dana White, the fight is yet to made official as both the fighters are yet to sign their contracts. According to various reports, UFC is still talking to Conor McGregor about the teams and the two could sign the contract soon.