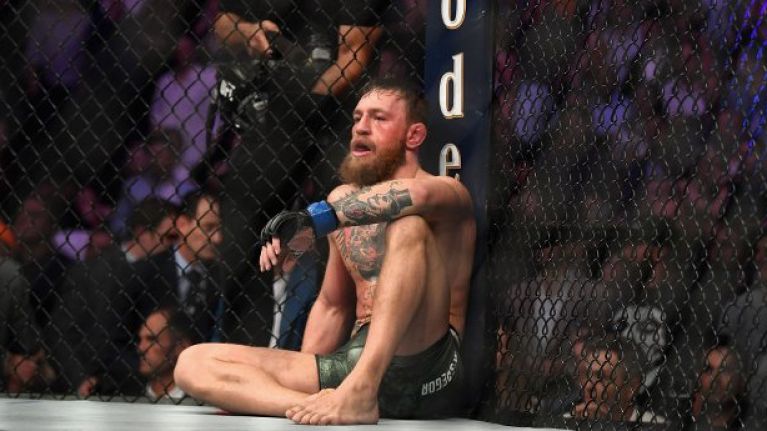 Irish Mixed Martial Artist and former two-division champion Conor McGregor has been suspended by the Nevada State Athletic Commission for six-months and fined ₹35 Lakhs for his involvement in a post-fight brawl at UFC 229 which took place in Las Vegas on Oct. 6. The five members of the National Athletic Commission voted in favor of a settlement agreement. 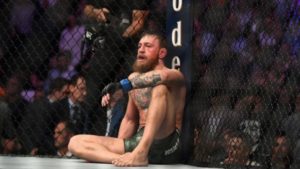 The fight was the biggest ever in the history of UFC and it sold close to 2.4 Million pay-per-view buys, it was truly a global fight which got tarnished by post-fight melee.

Nevada is proposing a six month suspension and $50k fine for Conor McGregor.

Conor McGregor lost the fight as he tapped in the fourth round and ultimately the Russian star Khabib Nurmagomedov was successful in retaining his UFC Lightweight title.

Per the time duration of the suspension, McGregor could be back in action by 6th April. Per MMAmania.com, the commissioners were unhappy with the Irishmen’s behavior.

McGregor was guaranteed a total of ₹22 Crore and part of pay-per-view cut compared to ₹14.2 Crore of Khabib Nurmagomedov. According to various media sources, McGregor might have made as high as ₹350 Crore for the UFC 229 mega fight.

Meanwhile, Khabib Nurmagomedov was handed a nine-month ban by the commission and he will fined a staggering ₹3.6 crore for being the main instigator of the post-fight brawl.

Neither Nurmagomedov nor McGregor were present at the hearing.