Conor McGregor taunts Khabib one year on from UFC 229 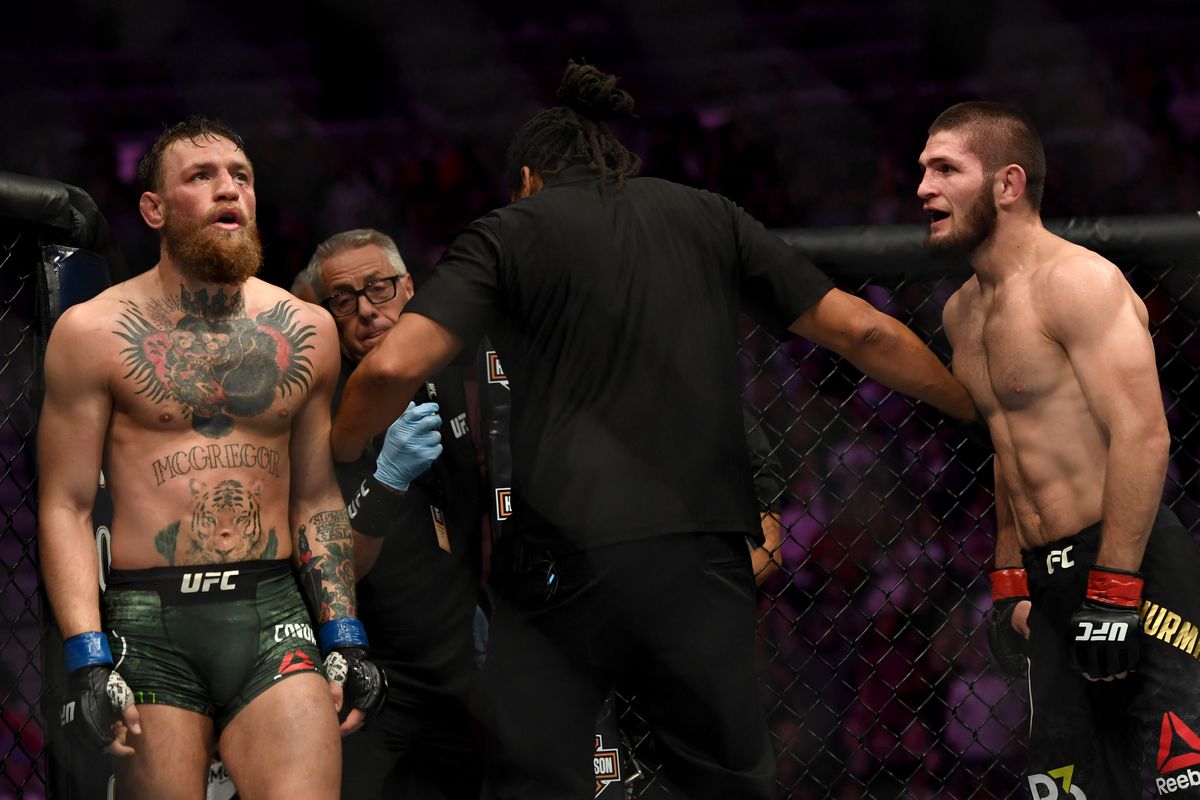 Earlier this week marked the one-year anniversary of the biggest fight in the UFC history that took place on Oct 6 at the T-Mobile Arena in Las Vegas between reigning UFC lightweight champion Khabib Nurmagomedov and former lightweight titleholder Conor McGregor. 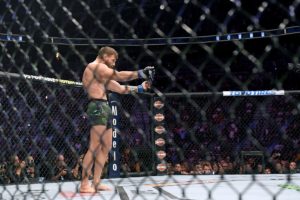 UFC 229 held the record for the most PPV sold in the UFC history. In this fight, Khabib submitted McGregor in the fourth round. On the 1-year anniversary, the Irish superstar sent out a cryptic message on social media.

“Fuck an 8 count let’s dance baby #1yearago #moscow #shitinthebus #runningandshittingatthesametime,” McGregor wrote with a gif of McGregor on the ground when Khabib hit him with a hard right hand.

There has been a lot of speculation regarding a rematch between the two. Khabib’s father Abdulmanap recently said that the pair can fight in the rematch in Moscow.

“If McGregor wants it, then Moscow is waiting for him. He said once that he has more fans here than Khabib. We want to host him in Moscow, he is welcome – we are waiting.”

However, the most deserving to fight Khabib for the title is former UFC interim lightweight champion, Tony Ferguson who is currently riding on a 12-fight winning streak. The pair have previously scheduled to fight each other four times, but the fight fell through every time.