UFC News: Conor McGregor gets tested by USADA on a private luxury yacht! 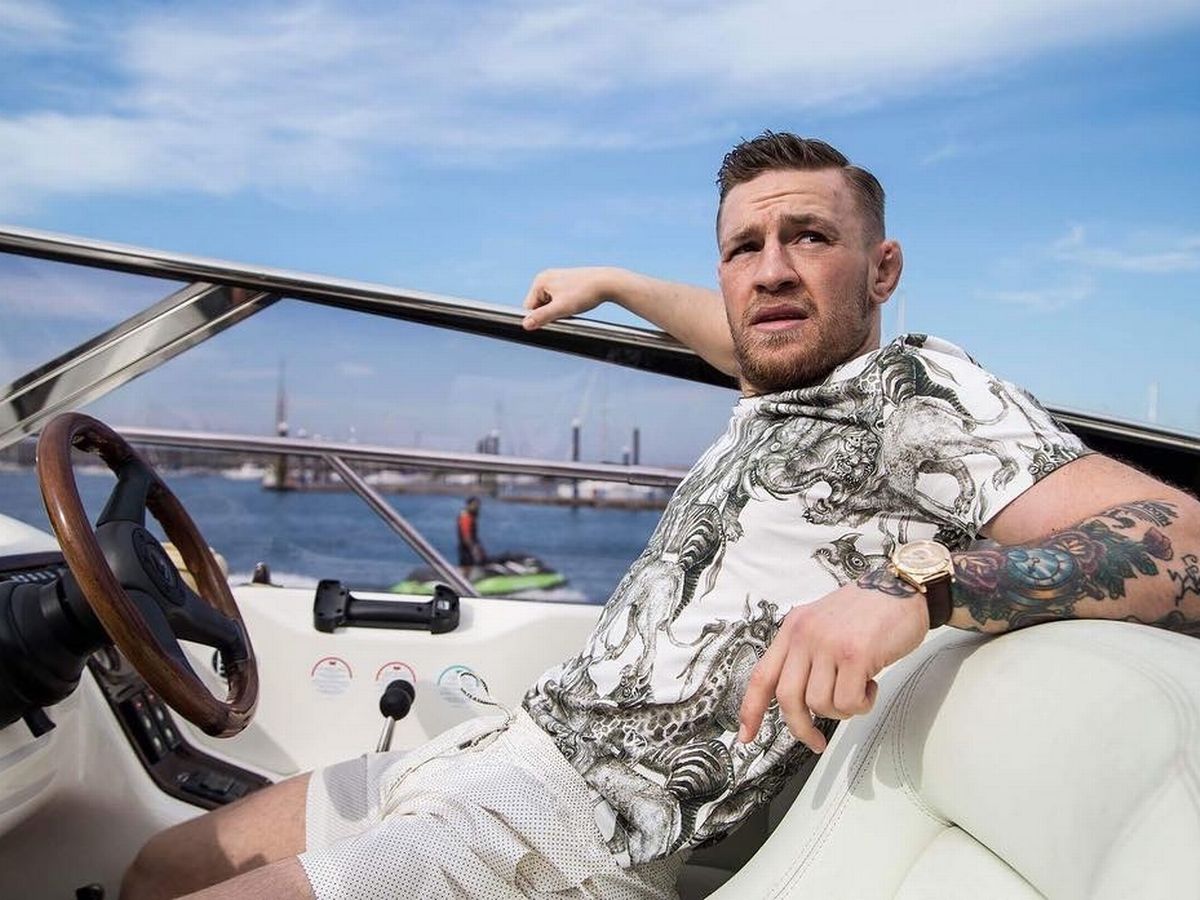 UFC superstar and former double champ Conor McGregor got randomly tested by the United States Anti-Doping Agency (USADA) on the strangest of all places, a private luxury yacht!

‘The Notorious’ announced his retirement from the sport earlier in June. He’s currently preparing for a 180 km endurance race across the Mediterranean Sea as part of Princess Charlene of Monaco’s campaign to help raise awareness for correct water safety procedures. 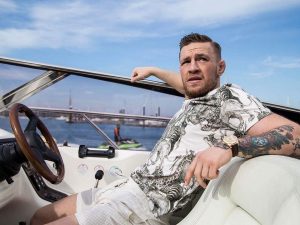 McGregor was chilling on his luxury private yacht getting ready for the journey when he saw some familiar faces. Despite being retired, the USADA had come to test him. He took to social media to reveal the hilarious incident. He took a subtle jab at arch-rival Nate Diaz calling him ‘juice head rat’, referencing to his teammates Gilbert Melendez and Jake Shields being tested positive in the past. (via themaclife.com):

What’s going on here @ufc? USADA have just arrived to my yacht this morning for testing?
I’ve retired guys!
But go on then, I’ll allow them test me. It’s all natural here baby!
Forever and always, God Bless 🙏
180km across the Mediterranean Sea tomorrow! LET’S GO!! pic.twitter.com/xjk0wvci0n

“What’s going on here UFC? USADA have just arrived to my yacht this morning for testing? I’ve retired guys! But go on then, I’ll allow them test me. It’s all-natural here baby! Forever and always, God Bless. 180km across the Mediterranean Sea tomorrow! LET’S GO!!”

Is McGregor still being in the testing pool a good sign?

The announcement obviously raised a lot of eyebrows throughout the MMA community. The Irish sensation made his much-anticipated return after earlier in 2020 and named it to be his ‘comeback season’. He claimed to fight thrice in 2020 however then COVID-19 happened which distorted the entire plan.

Yet the announcement was a huge surprise especially keeping in mind his performance after a 15-month hiatus. McGregor destroyed Cowboy Cerrone in a mere 40 seconds to stamp his arrival.

The announcement marks McGregor’s third retirement in a mere four years. Every time he retired, he came back with an even bigger fight announcement. The stat does give the MMA community some hope of watching him back in action in the near future. The MMA community might be hoping this retirement as a set up for something huge in the near future as well. Especially at this interesting phase where the 31-year old is in the prime of his life.