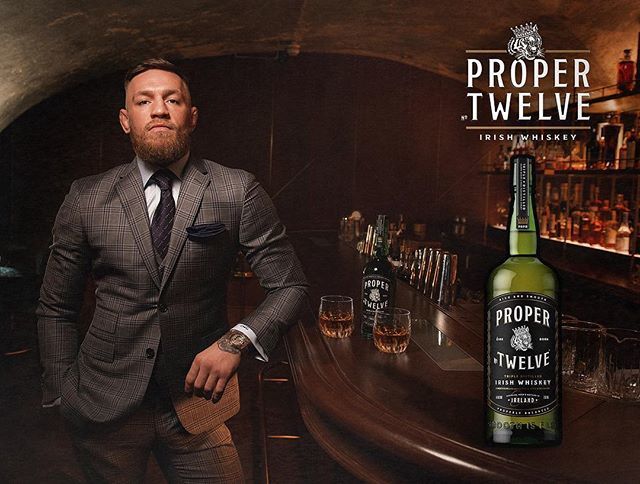 Conor McGregor has set the liquor, particularly the Irish Whiskey industry on fire with his own brand of whiskey, Proper 12. However, as is the case with almost all successful products McGregor’s Proper 12 has already attracted plenty of fakes. When a Brazilian fan recently tweeted out to McGregor stating that he has been finding all fakes and asking him where he can find a real bottle of Proper 12 in Rio De Janeiro, Brazil, McGregor revealed that an authentic bottle could be found at MMA featherweight G.O.A.T. Jose Aldo’s burger restaurant, Famous Burgers.

Even McGregor’s whiskey is as polarising as him if not more because the critics and pundits have either absolutely loved it or hated it. However, the fans have certainly loved it to the core as Proper no. 12 is breaking plenty of records and has even helped the Irish Whiskey market scale over 1 billion U.S. dollars in revenue. 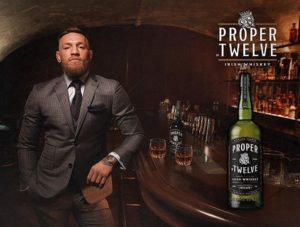 It should be noted that McGregor and Aldo have a heated rivalry between them and McGregor actually put the lights out on Aldo in a record 13 seconds to win the UFC featherweight title back in 2014 at UFC 194. Thus, selling your own whiskey at your bitter rival’s establishment has to a genius business move.

I have it stocked in José Aldo’s burger shop in Rio.
“Famous burger” it is in Flamengo.
Enjoy! https://t.co/c8Hh7QfgQx

Previous articleWatch: Jack Hermansson confesses that he has a ‘I Love MMA’ tattoo on his butt
Next articleUFC announces 5 year partnership with Abu Dhabi